Not since Color has a startup been as widely laughed at as the troubled Stanford payments startup Clinkle. So it’s little surprise that the company has changed the name of its app to “Treats”, as well as its direction. After seeing the company’s site had rebranded, I spoke with 23-year old CEO Lucas Duplan to find out how Treats will work.

The private beta product now centers on you paying for things with a Treats debit card to earn “Treats” — essentially lottery tickets you send to friends that pay for the entirety of their next purchase if they “win”. 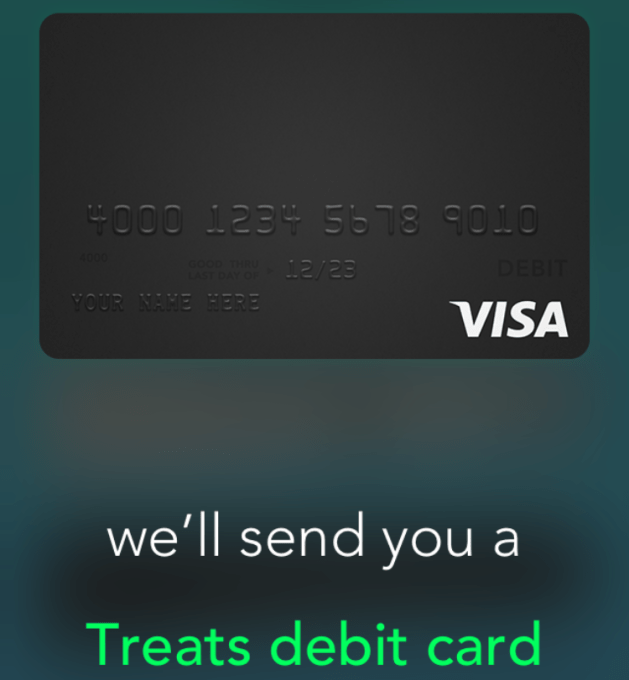 Clinkle’s website still mentions peer-to-peer payments, but it’s de-emphasized and left out of the “see how it works” flow on mobile. This shift lets Treats sidestep competition from Venmo, Square, and Snapcash, and concentrate on what was somewhat unique and appealing to early users: rewards.

The company (still called Clinkle) is effectively an issuing bank, and earns money through interchange fees it racks up from the acquiring bank each time you make a purchase with your Treats card. You don’t pay those fees.

The question is whether a chance at discounts you can’t use yourself and have to send a friend will convince college kids to get a new debit card. Treats for iOS and Android is in private beta “for college students” with about 140,000 people on the waiting list, so it still may be a while until anyone can try it.

Pivot Out Of PayPal’s Way

Back in September, the stealthy startup accidentally launched by putting up its website complete with details on how Clinkle worked. After 17 months of getting chided for raising $30 million only to be called vaporware and see its execs jump ship, at least we knew Clinkle existed, even if many thought it was a dumb idea.

The company’s own director of design Rob Ryan admitted on Product Hunt that “Sure, it’s Venmo”, but with the ability to earn and send Treats. Copying a five-year old “pay back your friends” startup with traction and the backing of PayPal probably wasn’t going to work. So now Clinkle is doubling down on the more quirky functionality that was popular in its beta.

Vague descriptions of Clinkle have proliferated, but Duplan gave me the specifics on how his new app Treats will actually function: 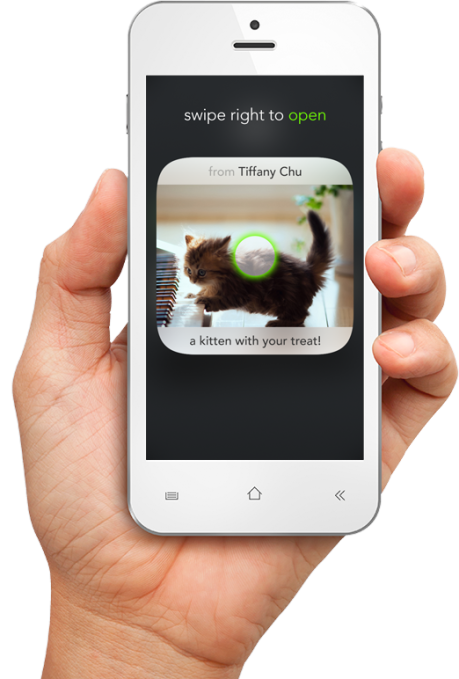 Yes, that’s a pretty complicated sequence with plenty of points of failure. Before you get any real value out of Treats, a friend has to make seven purchases, choose you to get the Treat, you have to buy something with Treats, and you have to get lucky and win.

But hey, at least it’s not just a Venmo clone. Treats will work with Apple Pay and other mobile payment systems, rather than against them. Eventually, Treats hopes mobile wallets will go mainstream and it can start simply issuing debit cards digitally. It’s starting with a physical card the way Netflix started with DVDs — because they’re more widely usable for the time being

By gamifying transactions, Treats hopes to get people buying more often, which could endear it to merchants. One day it wants them to have more of a presence in the app, and to aid with local business discovery.

The gamification business is riddled with corpses, though. There’s an especially big pile around loyalty programs, as well as a few still kicking like LevelUp.

Treats’ only shot at traction will be its wiley gambling aspect. Variable rewards are known to stimulate addiction, and the app is bonafide social slot machine. Treats will have to rely on the lure of hitting the jackpot to keep people swiping. But maybe, just maybe, if the stories of big winners turn viral, Treats can clear Clinkle’s name. 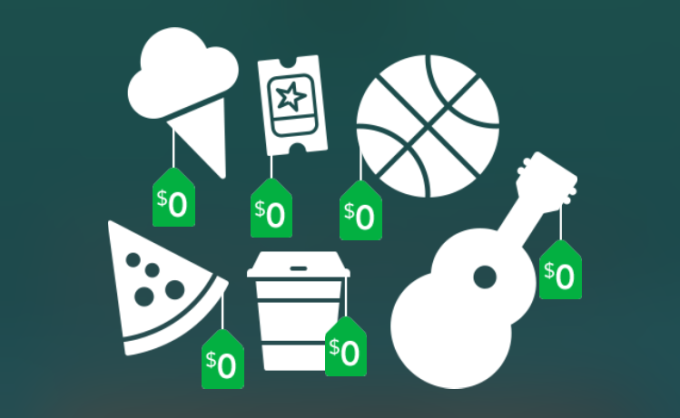