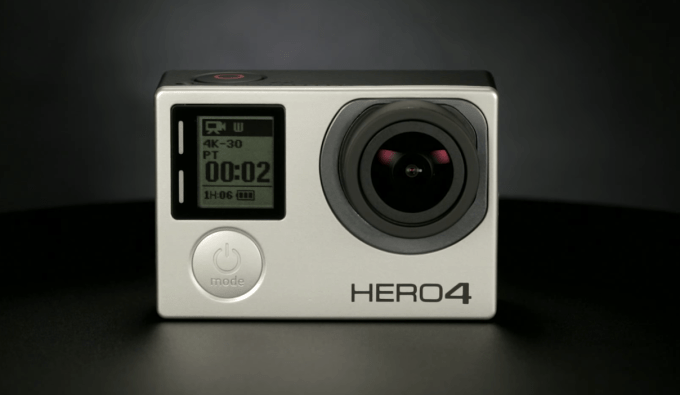 It’s been about 3 months since the launch of GoPro’s HERO4 – but outside of a small patch that shipped just after launch, the HERO4’s software is pretty much the same as it was on Day 1.

That changes come February, when the company will ship a free update that teaches the camera all sorts of new tricks.

For context here, the HERO4 exists in two forms: the HERO4 Black, and HERO4 Silver.

Explaining the differences between the two is probably a bit outside of the scope of this post, but the short version: Silver is cheaper ($399) and has a touchscreen; Black is pricier ($499) without a touchscreen, but has a faster CPU and can shoot high-res video at much higher frame rates.

February’s update will bring a little somethin’ for each model.

Coming to both models:

Meanwhile, each model is getting a few unique tweaks.

Coming to just the HERO4 Black:

Coming to just the HERO4 Silver:

We bumped into GoPro’s Rick Loughery on the showfloor at CES, who gave us a quick run-down of the update. The bit about the update starts at the 2:30 mark.