If it’s up to Robotbase, you’ll soon be coming home and a robot will greet you at the door. While you were away, the Robotbase Personal Robot patrolled your home, made sure the temperature was lowered when you left, maybe locked the door after you were gone and, through its built-in camera, allowed you to check in on your dog, too. Robotbase is officially launching its Kickstarter campaign today with an appearance from of our CES Battlefield judges today.

As Robotbase CEO Duy Huynh told me, the company’s mission is to build a platform for an autonomous robot with plenty of sensors, advanced computer vision and a good dose of artificial intelligence built-in so it can’t just react to what you’re telling it to do, but also proactively alert you and handle tasks quietly in the background. 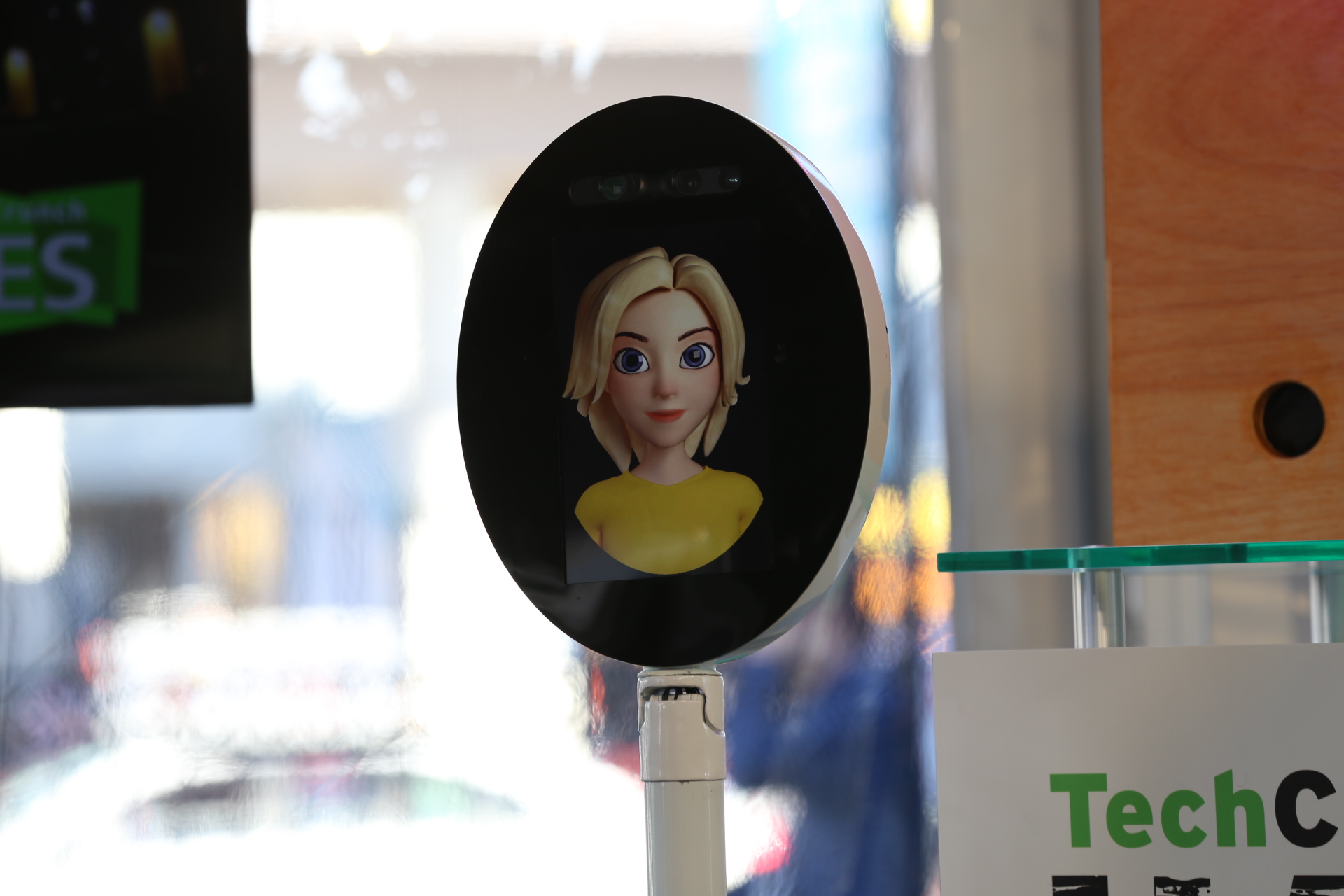 In its current form, the Robotbase is a 4-foot tall robot that sits on a wide base with a telescoping arm that holds its screen, camera and other sensors. Huynh likened it to a really smart smart-home hub that goes beyond the standard tasks of those devices because it can’t just aggregate data from those tools, but also move around your home.

What really sets Robotbase’s efforts apart, however, is what the team calls “talents.” These are basically apps you can install on the Gen X. Say you are having a party. The Personal Robot, with its built-in image recognition skills and camera, can become your party photographer.

Huynh also told me that the company is working on a “security guard” skill that will have the robot patrol your home and a “storyteller” talent for lazy parents. Using that skill, the robot can tell your kids a bedtime story while you are spending some quality time with your Netflix queue. Once the robot notices your child has fallen asleep, it can turn off the light and roll back to its base station to charge.

The company purposely gave the robot a rather bland name — the “Artificial Intelligence Personal Robot” — because it wants people to name the robot themselves in order to personalize the experience. Users will also be able to create the faces that will pop up on the screen. 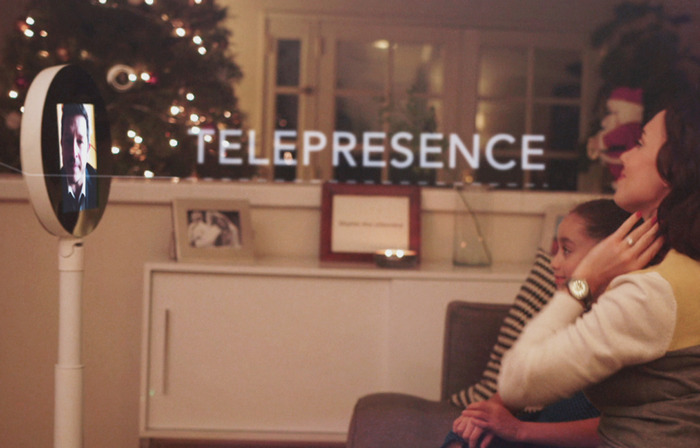 The robot will feature an always-on listening mode, which Huynh hopes will make it feel more natural for people to use voice to interact with it. Using its natural language processing skills, the system currently allows for some basic back-and-forth conversations. There will also be a touch interface on the screen and the team is working on gesture control, too (though that isn’t quite ready yet).

As Huynh admitted, it’s not easy to build this combination of speech recognition, natural language processing and computer vision, but he also believes that his team can overcome most of them.

“These used to be really hard problems,” he said. “But with deep neural networks, this is now much easier.” He also sees this as a platform. The software can always be updated, after all.

The core of the robot is built around an Nvidia Tegra K1 chip that handles most of the computation — all of which happens on the unit and not in the cloud. It will include sensors to measure temperature, barometric pressure and CO2, as well as a smell sensor to alert you when it finds a potential gas leak.

The company hopes to eventually sell its robot for under $1,500 — and maybe even $1,000. The Kickstarter campaign starts at $995 (limited to the first 50 backers). It’ll likely go on sale by the end of 2015 and while Robotbase plans to sell directly to consumers, it is also exploring relationships with brick-and-mortar retailers.

Huynh has a background in manufacturing and ran a factory and global sourcing business with more than 400 employees in the past. Thanks to this experience, he has the contacts to source components directly, which should help keep the price low.

For now, the company is focusing on the consumer version of the Personal Robot, but the company has also seen some interest from business customers who want to test the robot in their stores, for example.