As we’re coming up on the next Consumer Electronics Show, I got an update from one of the companies that participated in TechCrunch’s Hardware Battlefield at the last CES — Russian startup Livemap.

The Livemap team is working to create motorcycle helmets with voice control and GPS navigation directly in your field of vision — so while you’re riding, you can see directions in your helmet display without having to fiddle with another device or look away from the road. (Back in January, the Livemap team demonstrated an early version of their display, which was transparent enough to show a map without obscuring the road ahead.)

CEO Andrew Artishchev told me via email that most of the past year has been spent building the pre-production prototype of Livemap’s optics. Those optics will be built entirely of aspheric lenses, allowing the helmet to, in his words, be “smaller and lighter and sometimes cheaper than the multi-lens design.” He added that the other big focus has been creating a design that will keep the optics costs down. 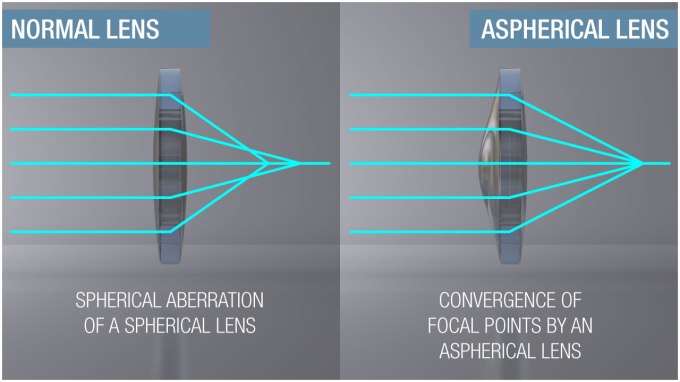 Now Livemap plans to unveil its prototype in the spring, and to start sales this summer in its first market, the United States.

To help create the prototype, Livemap has also received a grant of 14.7 million rubles from the Russian Ministry of Science. (That’s a little under $300,000 in U.S. dollars.). If you’re fluent in Russian or don’t mind using Google Translate, you can read more about the grant here.

Artishchev also commented on the emergence of a new competitor, Skully, which he dismissed as “only part of Google Glass.”

“The product called Skully P1 is, in short words, like Google Glass put into a helmet — with all its disadvantages like tiny screen, low saturation and contrast, low resolution,” he added.

Update: You can read more of Artishchev’s perspective on Skully, and on another competitor Nuvz, here.