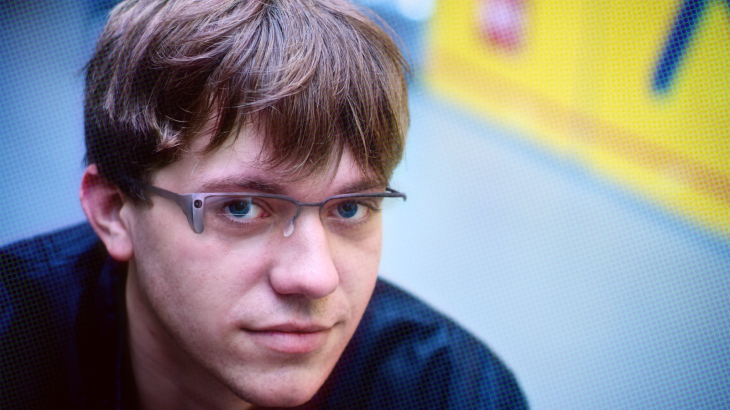 Some ideas are ahead of their time.

There is no question that the wearables market is taking off with the proliferation of health monitors, pedometers and activity trackers like Fitbit, Jawbone, Nike Fuelband, etc. And next year the Apple Watch will likely make the wearable watch the next big thing. Gartner boldly predicted that companies using Glass and similar wearable gadgets could save up to $1 billion a year within the next three to five years.

However, the consumer electronics space can be a funny thing. Consumers tend to buy in herds. They will buy the next best gadget, only when they actually see others with the gadget. One of the problems with products like Google Glass is that it was released in limited fashion as part of the “Explorers” beta program, (meaning you needed a private invite), which limited distribution. With a price tag of $1,500 very few consumers could afford to try out Google Glass. It takes a much lower price tag to drive consumer interest.

Then you have the whole social acceptance problem. For most people, the use of Glass falls under the creepy umbrella. People get spooked when they don’t know exactly what a device is capturing or monitoring. The potential to do real-time facial recognition video at the blink of an eye can scare even the most tech-savvy users. Everyone has certain boundaries around privacy intrusions.

It’s not hard to conceive how a wearable personal assistant like Google Glass could absolutely disrupt the medical, security, sports and many other industries. For instance, CrowdOptic, which created technology to support the live streaming of information through wearables, has put Glass to work in several industries, such as Healthcare, and now have over 19 hospitals using the platform to improve teaching, collaboration and emergency response. They expect that number to grow to well over a hundred by next year.

Companies like Apx Labs, which created Skylight, an enterprise software platform for Glass, and Augmate, are targeting workforce apps that provide meaningful benefits for the desk-less workers. According to Google, 80 percent of the global workforce does physical or desk-less work every day. The workplace may turn out to be the big opportunity for Glass in the future.

Over 60 highly publicized brands have explored using Glass. Virgin Atlantic ran a six-week trial, where agents at London’s Heathrow Airport, used the technology to welcome customers and check them in for their flights. Sherwin-Williams tried boosting its paint sales, by creating an app called ColorSnap that allows a user to take a photo, while the app analyzes the primary colors and provides matching colors form the Sherwin-Williams lineup.

Real-estate site Trulia created a demo called TruliaForGlass that allows users to review listings that match their criteria directly from the Glass app. And the Sacramento Kings were the first NBA team to offer fans an in-game Glass experience, where players wore Glass during their pre-game warm-ups and would do live streams to video screens inside the arena.

The development community has created over a 100 apps for Glass ranging from highly innovative to somewhat frivolous. For those looking for some amusement, there’s even a Battleship game for Glass called GlassBattle.

For certain professions or industries Glass could be downright disruptive. And at this point, the average consumer really doesn’t have a clue as to how exactly to use the device.

In technology, timing is everything. Most major technology disrupters go through similar cycles of evolution. The first generation of the devices tend to be for hobbyists or toys for the well off, and don’t typically provide much real value; they introduce a new paradigm. The more disruptive it is, the longer it tends to take to get accepted.

Over time however, devices get better and technology matures, which in turn drives more widespread adoption. Remember the first cellular phone — or should I say brick? Most people laughed at the idea of carrying this obtrusive device around with them all the time. It’s hard to imagine how these devices evolved to be the smartphones of today that we can barely spare a second without.

So, wearable technologies like Google Glass are in a similar class as virtual-reality applications like Oculus Rift. They are like the cell phones of the ’80s — waiting to be refined, waiting for technology to be more streamlined, and waiting for more fashionable form factors. They also require more thought around security. It will take some time for these to develop, but when they do, they could become the next big thing.

In the near term, the real opportunity for Glass may be in the workplace. With a little more refinement and some more consideration around privacy concerns, the device may be ready to go.

If Google wants Glass to take off in the consumer market, it might be best served selling it to Apple, which has consistently proven its ability to shape technology for mass consumer adoption.

Some ideas are ahead of their time. There is no question that the wearables market is taking off with the proliferation of health monitors, pedometers and activity trackers like Fitbit, Jawb...