Hampton Creek is on the fast track to eggless world domination. What started out as a little startup with $500,000 in seed from Khosla Ventures and a plan to swap out eggs for pea protein is now selling product in grocery stores, colleges, universities, and restaurants all over the country. 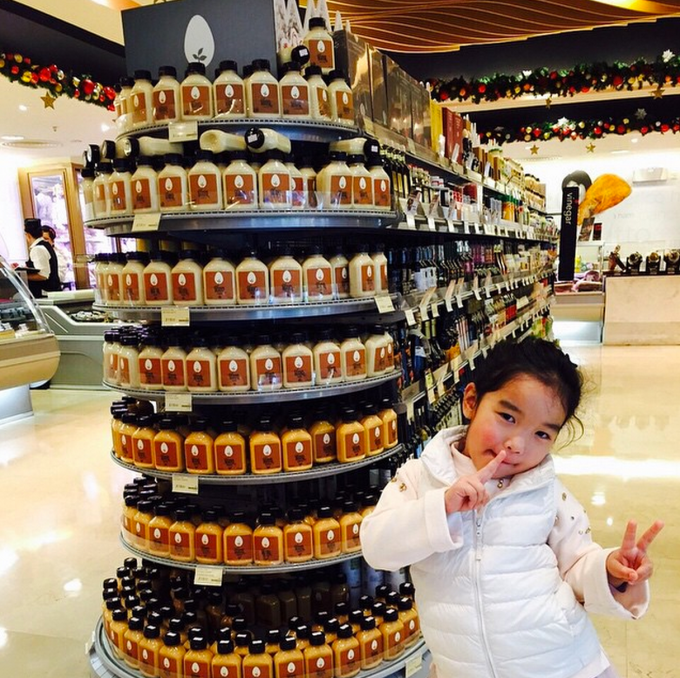 This little startup in the heart of San Francisco’s SoMa neighborhood is now taking so much of the U.S. market share in mayonnaise that it’s put a fire under global food conglomerate Unilever. The company came right out and said Hampton Creek’s “Just Mayo” product was taking customers away from its Hellmann’s products. Unilever is currently suing Hampton Creek over the right to use the word “Mayo,” claiming that real mayonnaise contains eggs. Meanwhile, Hampton Creek has pledged to counter-sue.

And the company has the money to do it. Bill Gates indirectly invested through Khosla. Billionaire and Hong Kong business magnate Li Ka Shing has also been a major investor. The food tech startup raised a solid $23 million Series B earlier this year.

Code.org’s Ali Partovi was a part of that raise. He even joined the company for 10 days this fall, but quickly left both Hampton Creek and his position as an advisor.

Previous investors, Horizons Ventures and Khosla Ventures jointly led the round, along with investment from co-founders of DeepMind Technologies Mustafa Suleyman and Demis Hassabis, Collaborative Fund, and Founders Fund.

The total funding for Hampton Creek is now at $120 million; $113 million of which came about this year.

To say founder Josh Tetrick is passionate about his plans for the future of Hampton Creek is an understatement. His goal is to make the food tech startup a global household name. “I wouldn’t sell this company for a billion and a half dollars,” he said. “I’m trying to do this as if no one else would. This is a bold financing step toward that.”

A cookie calculator on the Hampton Creek site illustrates some of the feel-good food marketing message. You add in how many of the company cookies you’ve had and it tells you how much water, carbon emissions, and land you’ve saved, in addition to the eggs you’ve prevented from being laid and cholesterol you avoided. 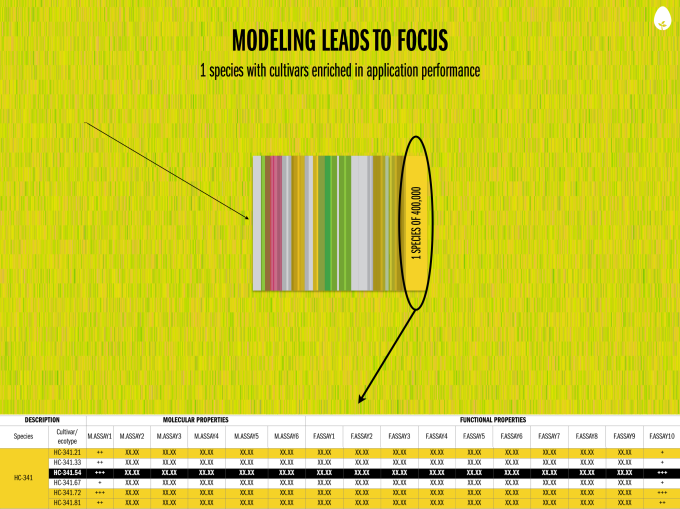 Hampton Creek nabbed an ex-Google maps engineer this summer and put him in charge of a lofty plan to build out the world’s largest database of plants. Part of the new investment will be put towards that idea as well as further R&D work, lab automation and to landing new office space. The company is growing so fast that employees are practically working on top of each other in the current spot.

The rest of the money will go toward the plan for world plant-based food products domination.  “Hampton Creek is rewriting the OS of food,” said new investor, also founder of the OS Fund, Bryan Johnson. Tetrick started out researching alternatives to eggs that he could include in products. The Canadian yellow pea became the first winner, but for Tetrick and team to move forward as a world food conglomerate they’ll need more than just mayo and cookie dough, Hampton Creek’s current offerings.  And they’ll need to do it a lot faster than the time it took Tetrick to find the right peas if they plan to stay at this clip.

The company research team has already whittled down 4000 different plants to just 13 species with the ideal traits needed in some of Hampton Creek’s products. However, there are over 8.7 million known species of plants in the world, all with different varietals within them. A robotic lab will help with the pace of research to find new substances and chemical compositions that could possibly be used for every day food items.

And let’s not forget new products. Hampton Creek already markets the “Just Mayo” and “Just Cookies” products. Tetrick mentioned he is also looking at healthy sugar substitutes and better oils. He was quick to follow up that he’s not necessarily looking for substitutes, just plants that make food better.

Hampton Creek is working on a scrambled eggs product, a pasta and several other items that it hopes to soon make available in a grocery store near you and in several countries throughout the world. According to Hampton Creek, a portion of the new capital will help to accelerate its expansion in Western Europe and Asia.

“We are in a moment where we are growing at a rapid pace, but it’s important that we don’t forget who we are,” said. Tetrick.