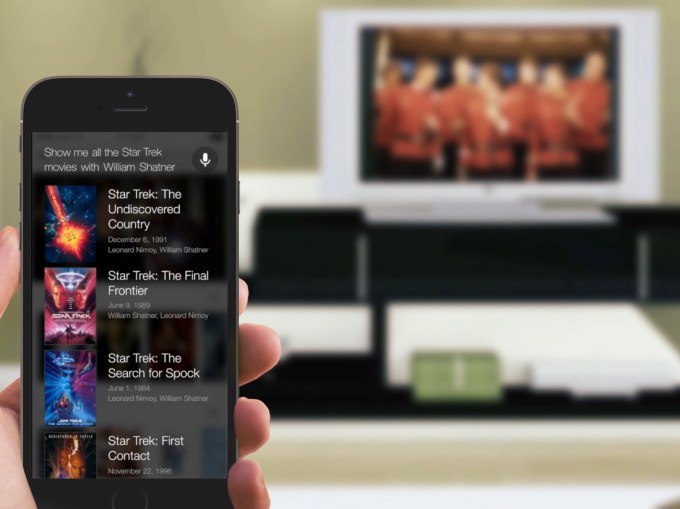 TechCrunch Startup Battlefield alum Expect Labs has raised a $13 million in a Series A round led by IDG Ventures, USAA that also included Samsung, Intel, Telefonica, and others.

The last time I wrote about Expect Labs, they had raised an undisclosed amount from In-Q-Tel, the secretive investment arm of the Unites States intelligence community. They had also just launched their MindMeld API for building voice interfaces for websites and apps.

Expect Labs CEO Tim Tuttle says that since then, nearly 1,000 companies have started using the MindMeld platform to create a knowledge graph and user interface for their software offerings. Those clients range from small startups fooling around with the platform to large companies. For those larger clients, Expect will look at their existing apps and databases and determine how their APIs could be deployed most effectively.

On its demo page, Expect Labs shows off some of possible uses for its API, including searching through content on a video service, finding products through online retailers, and finding and working through recipes in the kitchen without touching your device’s screen.

With its new infusion of capital, Expect Labs hopes to expand significantly in order to bring its API to more companies. The startup currently employs 18, but by this time next year Tuttle says he’ll have 50-60 people on his payroll.