Leaked emails from the Sony Pictures hack have uncovered several acquisitions made by Snapchat, as well as plans for a music feature and meetings to discuss partnerships with Twitter.

According to emails between Snapchat, Sony Entertainment CEO Michael Lynton, and Snapchat board member Mitch Lasky, Snapchat bought a QR scanning and iBeacon startup called Scan.me for $14 million in cash, $3 million in restricted stock units and $33 million in Class B common Snapchat stock. It also acquired Vergence Labs, makers of an eyeglass video camera, for $11 million in cash and $4 million in stock.

Snapchat also apparently paid $10 million in cash and $20 million in stock and bonuses for AddLive, the startup Snapchat bought to power its real-time video chat feature but didn’t have the price for.

Other information contained in the emails includes that fact that Snapchat has recently been working on a music feature, and CEO Evan Spiegel has grand aspirations to promote artists through his app and capitalize on their success. Snapchat negotiated with Vevo for a feature that sounds like it would bring music video viewing inside Snapchat in August, but hit a snag over the revenue sharing on advertising. Valleywag reported earlier today that emails indicate the acquisition deal from Facebook that Snapchat turned down was more than $3 billion.

Snapchat’s Steve Hwang emailed Lasky and Lynton telling them the acquisition of Scan.me is “Super secret as usual (won’t be announced publicly),” that the company “specializes in QR scanning/creation as well as iBeacon tech,” and that “7 engineers from Utah, who will be moving out in the coming weeks.” 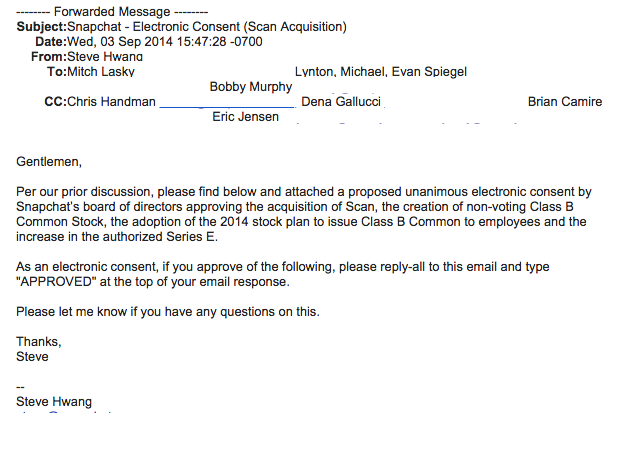 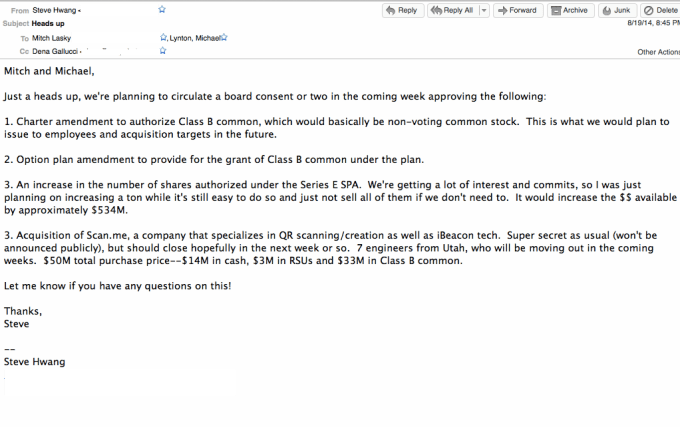 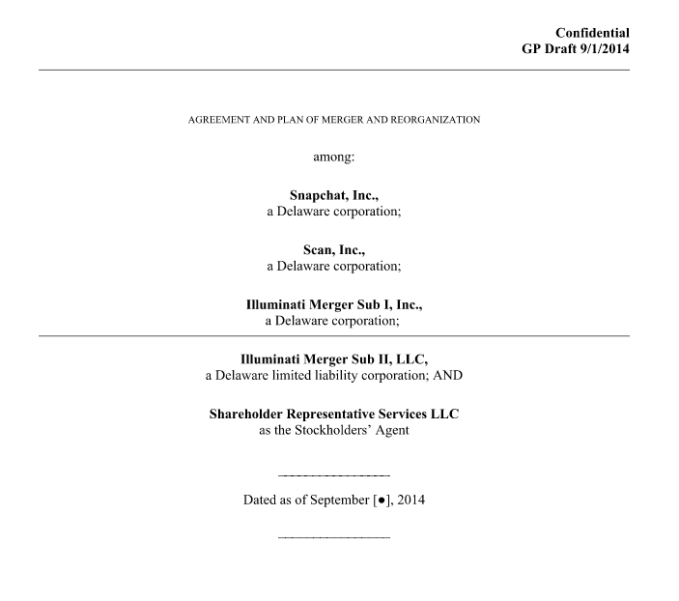 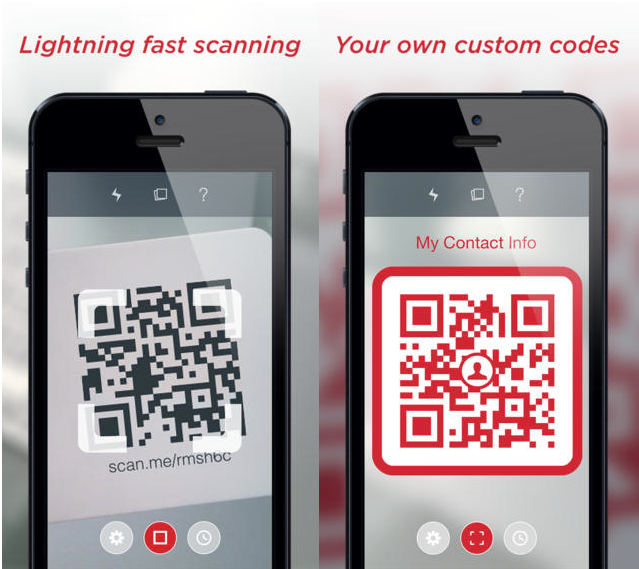 The company, co-founded by UCLA grad student Erick Miller in 2011, saw coverage in the Washington Post and Wall Street Journal before being secretly bought out.

Vergence Labs’ core product is Epiphany Eyewear — glasses with a built-in video camera that sold at $299 for the 8 gig storage model, $399 for 16 gigs, and $499 for 32 gigs. Wearers could tap a button on the frame of the glasses to record a video, then upload it to their computers later so they could cut screenshots if they wanted photos. All three models are now sold out. 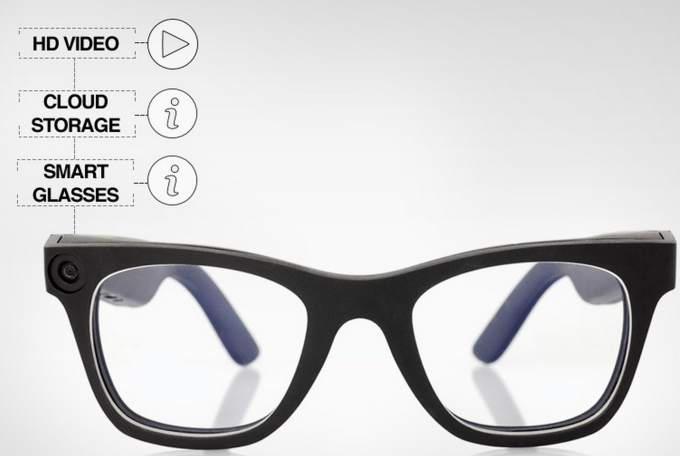 As far back as October 2013, Lynton was talking to talent agency William Morris Endeavors’ CEO Ari Emanual about the potential to work with Snapchat.

The company has already prominently featured artists such as Goldroom, Vance Joy and Strange Talk in its promo videos, helping to grow their fan bases and become darlings of the teen market. In some cases, after users watch the videos, they’ve been able to tap through to visit the iTunes store and buy the music from the videos. 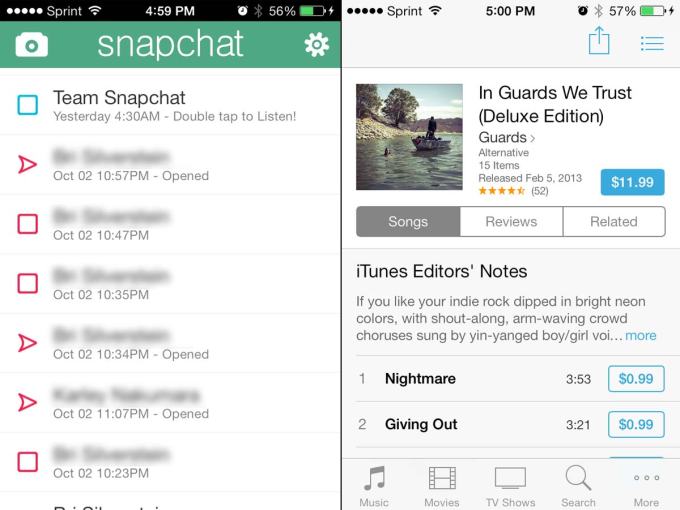 Spiegel met with Sony Music Entertainment’s President of Global Digital Business & US Sales in June and told him he was interested in bringing music to Snapchat. Kooker writes that Spiegel “thinks every music service in the market is shit and he wants to be a curator.” Snapchat’s CEO expressed interest in starting a record label and promoting the artists through Snapchat.

Kooker said Spiegel wants to “participate in the upside he will create by promoting [artists] on the platform, but later “backed off a bit from being a record label.” Both Kooker and Lynton believe Snapchat should become a music promotion platform. 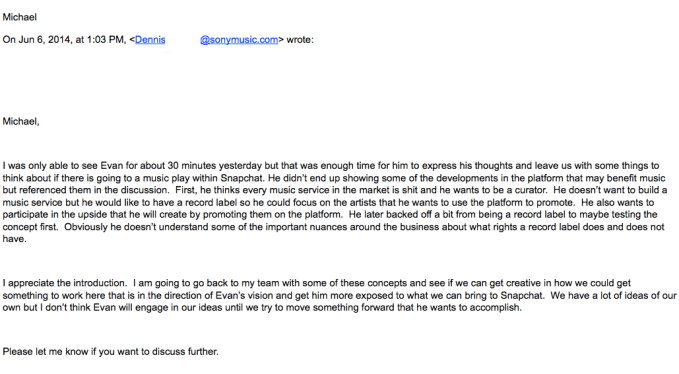 Later in August, Snapchat met with Vevo president Rio Caraeff to discuss a potential partnership for a “Vevo video integration” that likely would let Snapchat users watch music videos alongside Stories from fellow users. This set of negotiations fell through because Spiegel demanded “40% of gross which is just not workable for us” wrote Caraeff. That doesn’t mean it won’t happen, though. Negotiations with Vevo or another music video provider could have progressed since then. 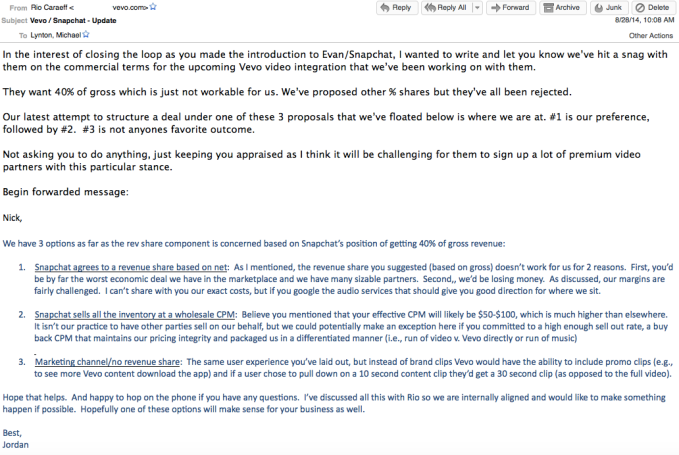 Twitter CEO Dick Costolo met with Spiegel in January 2014 to discuss “a couple big ideas we have about working with SnapChat.” Twitter was also lending Snapchat some engineering help to Snapchat CTO Bobby Murphy, as Costolo wrote in an email to Lynton that “I’ve also asked my CTO to be as helpful as possible to Bobby about scaling the platform.”

We haven’t seen any fruits of these “big ideas” linking Twitter and Snapchat, but the two companies could surely help each other. Twitter saves everything publicly and forever, while Snapchat’s content is more frequently private and always ephemeral.

A music integration and partnership with Twitter both mesh with Snapchat’s plan to become a platform for third-party services, as reported by The Information earlier this year. Snapchat recently made its first move in this direction with the launch of Snapcash, a peer-to-peer payments feature powered by Square. 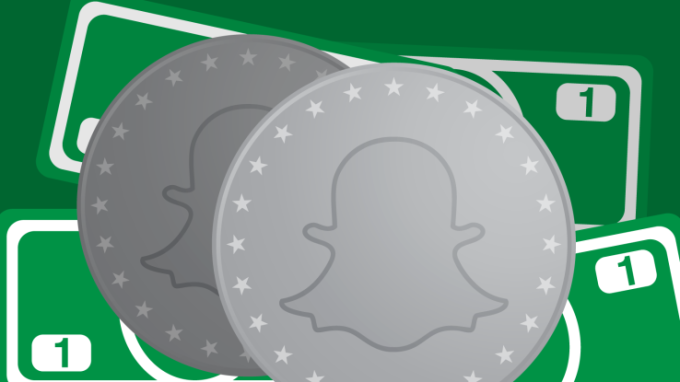 At one point, Snapchat board member Mitch Lasky sent Lynton research from a hedge fund manager explaining how Asian messaging apps are becoming successful platforms for other services like shopping or taxi hailing, and how Snapchat has a big opportunity to do the same in the States.

Overall, the emails show that Snapchat has been able to make big moves like acquisitions and negotiating big-wig partnerships in secret despite the press scrutiny. With the talent and tech from the buyouts and its platform aspirations, Snapchat could soon become much more than a photo and video-sharing service.