Parse, the mobile development platform Facebook acquired last year, offers developers a pretty complete feature lineup, but one thing that was always missing was crash reporting. While Parse offers an analytics service, developers always had to use third-party tools to capture when their apps crashed. That’s a bit of a hassle and one that the Parse team set out to fix a few months ago, leading to the launch of Parse Crash Reporting today.

So instead of having to learn new APIs and manage multiple SDKs, iOS and Android developers can now use Parse to capture and fix crashes. The updated Parse SDK will ideally detect the bug, tell you what the issue was and generate a report with all the necessary data to help you fix the problem quickly. Bugs are tracked on a per-version basis, so if you marked a bug as fixed in a previous iteration and re-introduced it in a new version, Crash Reporting will still keep you in the loop. 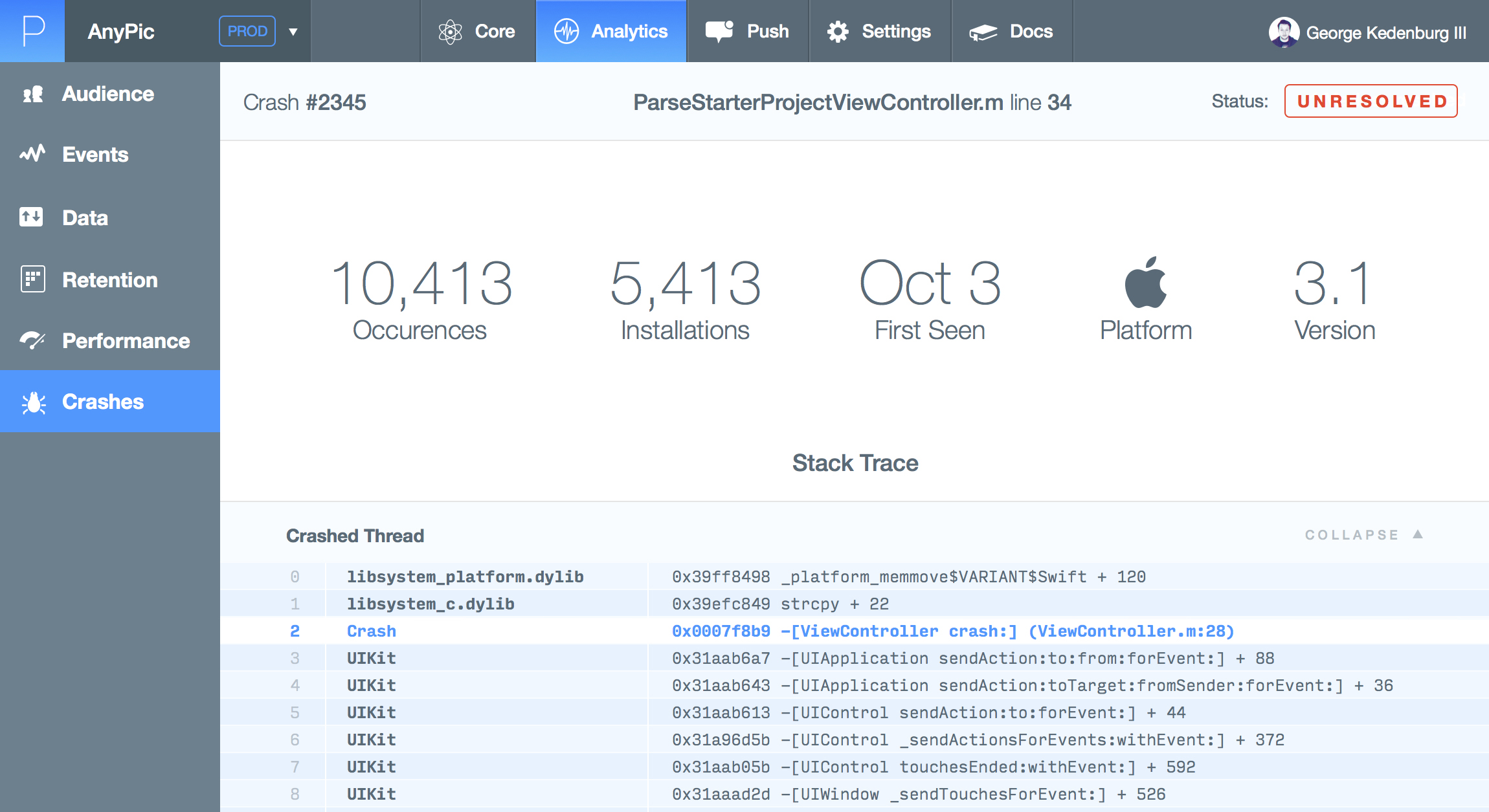 As Parse co-founder James Yu told me yesterday, the tool is using the same technology Facebook uses for its own apps like Slingshot and the main Facebook app. “What we’ve done at Parse is that we’ve taken that technology and productized it for Parse,” he told me. It only take one line of code to enable Crash Reporting in existing apps and the analytics are then integrated into Parse analytics. As with all Parse services, developers are also free to only use this one part of the platform in their apps, even if they don’t use any other Parse tools.

The service is now available for all Parse developers (after they install the updated SDK). 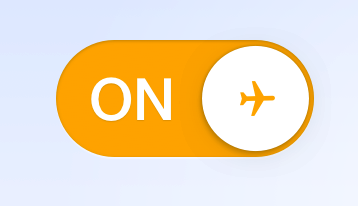 Also new today is support for Parse’s local datastore on iOS. The company previously launched this feature for Android. With this framework, developers can now more easily allow users to still use some of the critical features of their apps even when they are offline. As Parse pointed out when it launched the Android version, “most mobile applications are simply clients that display data straight from a server, losing all functionality without an internet connection.” Local datastore, Yu said, will make it “a thousand times easier to make your app work offline.”