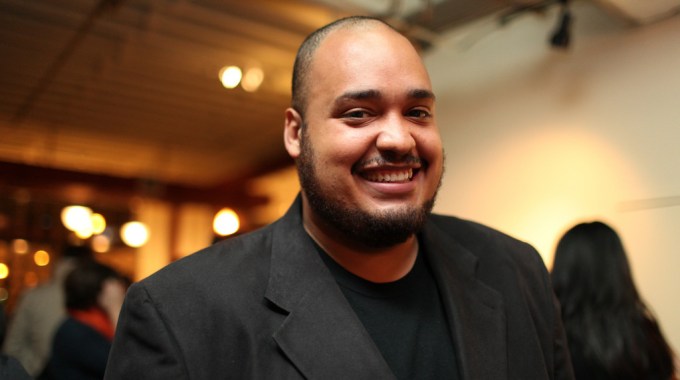 This month, YC is adding not one, not two, but three new names to their partner/part-time partner rosters.

Michael Seibel (pictured above), former CEO of Justin.tv and Socialcam, is shifting from part-time partner to full time. According to an interview with USA Today, Seibel will focus on helping minorities get a better footing in YC and in Silicon Valley as a whole.

Jon Levy, previously a part-time lawyer/consultant for YC, is joining as a partner, as well.

Ilya Sukhar, previously the CEO of Parse (acquired by Facebook), is joining as a part-time partner. He will continue to work at Parse/Facebook.

By a quick count, this brings YC up to 27 partners (counting both full and part-time):

IMAGE OF MICHAEL SEIBEL ABOVE VIA MICHAELSEIBEL.COM