This week’s tech news saw a new payments deal between Snapchat and Square Cash, the death of the Netflix API, the failure of the USA FREEDOM Act and a sexist Barbie book. Here are our best stories from this week (11/15-11/21). 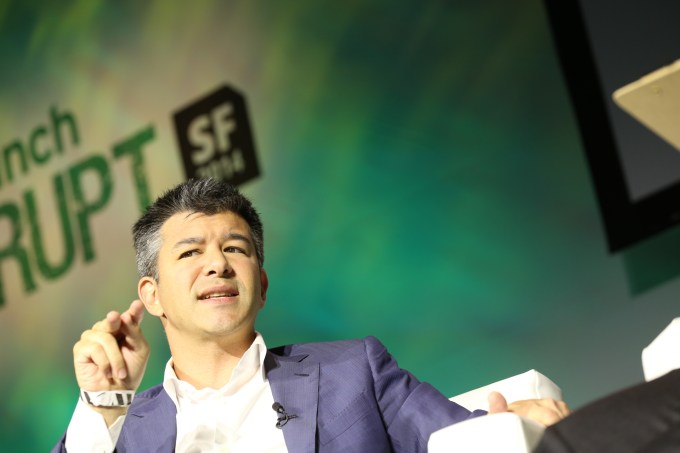 1. Following a PR disaster involving an Uber executive’s remarks about a Bay Area journalist, Uber quickly became the most unpopular company of the week. Jon Russell digs down into the moral fiber of the company to question their use of data.

3. Snapchat made a game-changing entry into the peer-to-peer mobile payments market with a new deal with Square Cash.

4. It was reported that app developers are dropping Google Glass, and are no longer developing for the device. Mike Butcher compares Glass to the Segway: hyped as a game-changer, but ultimately used by warehouse workers and mall cops.

5. A cringe-worthy Barbie book called “I Can Be A Computer Engineer,” published out of Random House, featured Barbie as a lady hacker who can’t code and needs the help of two dudes named Steve and Brian to do the real programming. The book was pulled from Amazon, and Sarah Buhr set Barbie straight.

6. Netflix’s public API is now dead, and it took a few applications down with it.

8. Its been a long time coming, but this week, the USA FREEDOM Act failed in the Senate after it did not collect the 60 votes that it needed. It failed 58 to 42. So what does this mean? Up your encryption, everyone.

9. Matthew Panzarino did an analysis of Disney’s use of mobile tech and how the company has evolved through mobile, and gave a few standout observations from last week’s Disney press event.

10. We reported that starting in December, Firefox will use Yahoo as its default search engine in the United States on mobile and desktop.

11. Facebook announced a standalone Groups app for iOS and Android that could be a huge help to admins and improve the experience for Facebook users.

13. Uber integrated with Spotify to create a new feature for Uber’s mobile app which allows users to become backseat DJs while they take a ride with a driver.

15. Guest columnist Marat Ryndin wrote a piece answering the question of why Google decided to split Inbox from Gmail.