Wall Street wants more Twitter users, so when the company revealed a powerful way to gain and keep them on its analyst call, investors boosted its   share price 7.53% up to $42.57. An upcoming feature called Instant Timeline will equip new users with a feed full of high-quality content upon signup, proving Twitter’s worth until users can voluntarily follow the right accounts. Twitter will also show Instant Timeline to people who signed up, used the service a few time, but stopped before they built a solid feed. 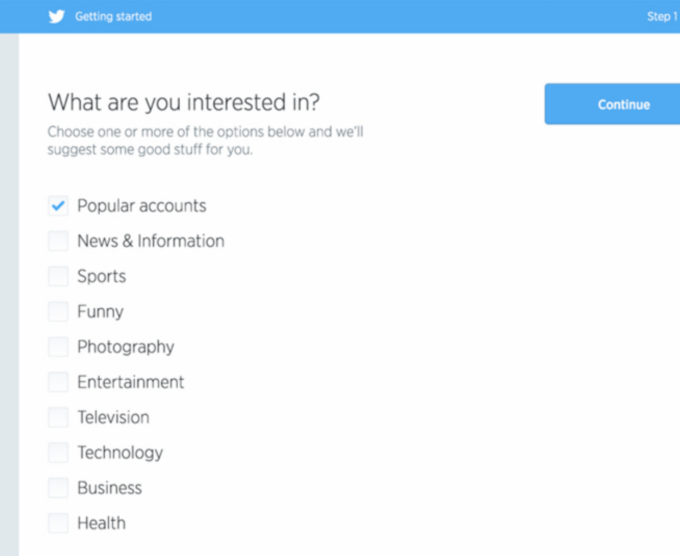 Past earnings calls saw $TWTR slammed as growth rates slipped with no plan to make the service easier to jump into or enticing to people who tried and quit. But Twitter finally laid out fix during the Analyst Day call’s non-stop parade of announcements. 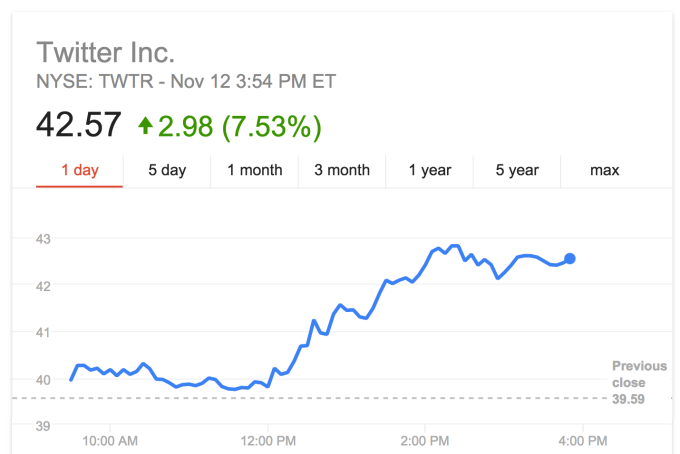 Those included adding video uploads, the option to DM a tweet, and a While Your Were Away feature that shows the best tweets you missed since your last visit. These Timeline Highlights will make sure Twitter’s unfiltered feed doesn’t drown out the most important tweets from your network, even if they happened hours ago. 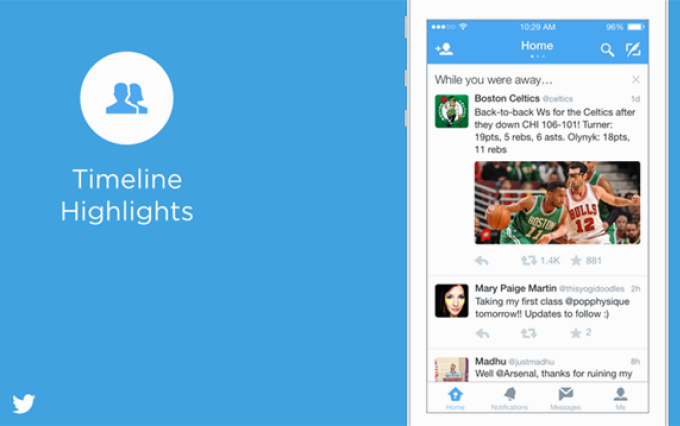 Together, Instant Timeline and While You Were Away could be the solution to Twitter’s growth problem.