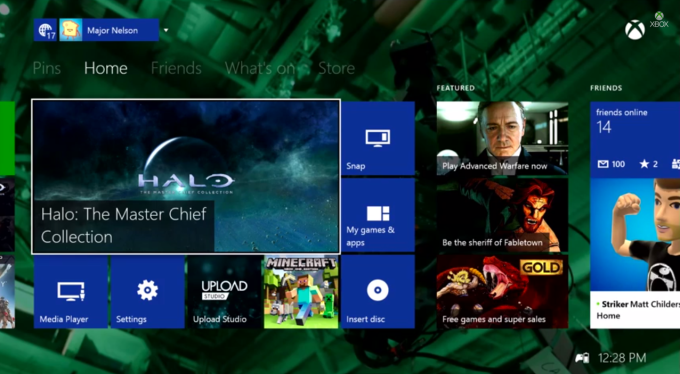 Another month, another pack of shiny new features heading for the Xbox One.

It’s not the most exciting update the One has received to date, and it sounds like this one will be the last big update for the year… both of those facts likely because Microsoft doesn’t want to risk introducing any big bugs right before the oh-so-important Christmas season.

A 3-minute video below runs through a bulk of the new stuff, but in case you prefer good old fashioned words — here’s the best of whats new: