Google’s TV ambitions get their “take two” moment with the launch of the Nexus Player this week. Android TV powers the set-top streamer, though the software is more important than the hardware, as Google will look to get its media platform built in to the TVs and set-top boxes of other manufacturers, aping its ability to conquer the mobile market. It tried this already with Google TV, but this second foray is smarter and benefits from lessons learned from observing and participating in the evolution of the over-the-top software market.

I’m a big fan of Android TV, even in its infancy. While some reviewers cited the Nexus Player’s flaws as reasons for a mostly lukewarm response, I think the software has a lot more potential than many are giving it credit for. It’s a nascent platform that needs more third-party support to truly shine, but in the short-term what it lacks in that regard can be made up by its ability to act as a Chromecast device.

And what it does count in its limited repertoire of onboard software capabilities, it does very well – the simplicity of Google’s approach here is its biggest strength, because lean-back interfaces don’t benefit from trying to achieve the sophistication or feature set of today’s mobile devices. 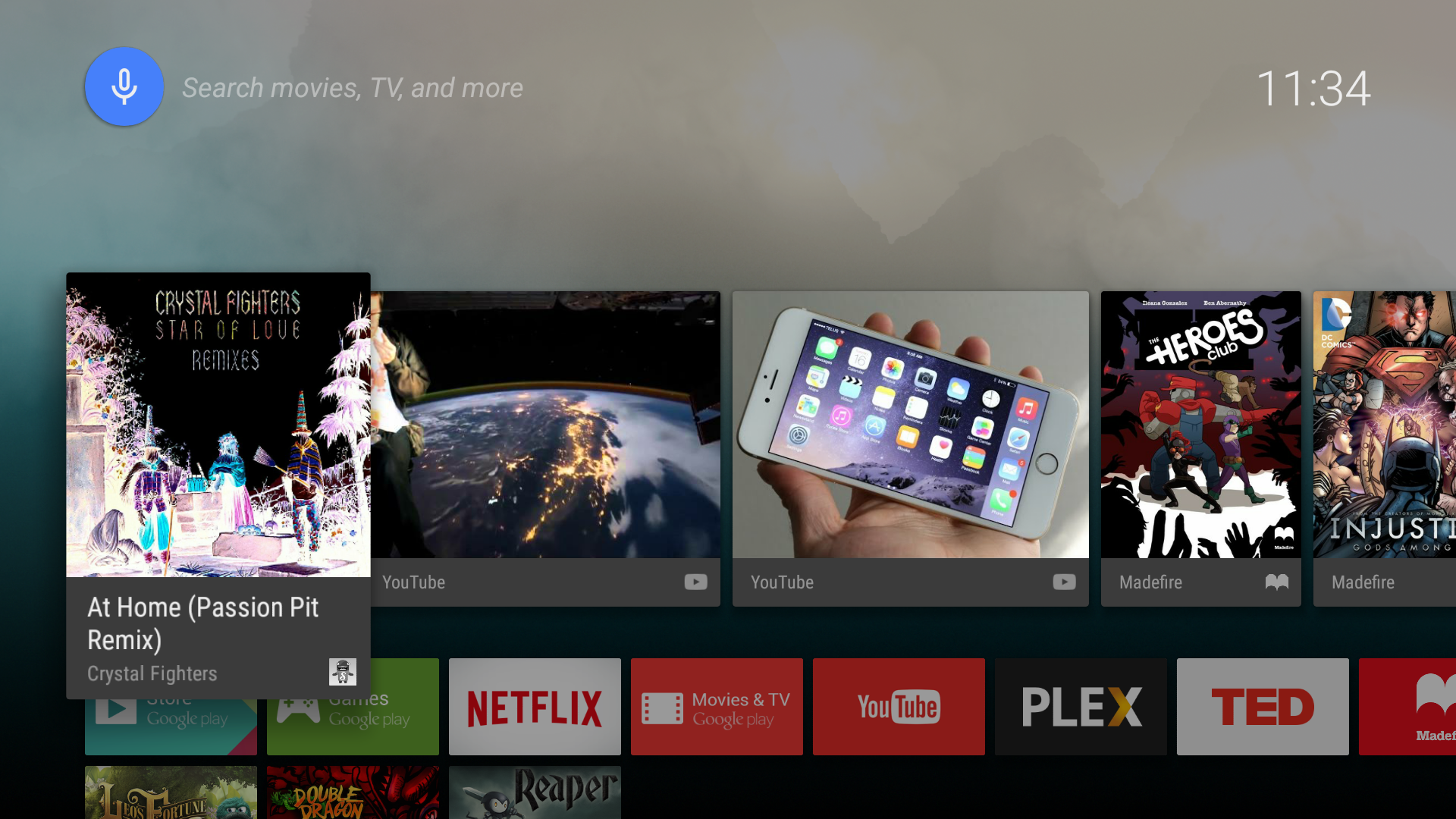 Android TV is already more formidable in terms of available software than you see in this video, and I suspect support from developers won’t be too hard to come by, especially once Google starts announcing more hardware partnerships with entities like TV makers. For now, though, take a look above and judge for yourself whether Google has done better with its second kick at the TV can.

Google’s TV ambitions get their “take two” moment with the launch of the Nexus Player this week. Android TV powers the set-top streamer, though the software is more important than...