Mozilla today announced that it will launch a new browser dedicated to developers next week. What exactly that will look like remains to be seen, as the company today only teased the launch, which is scheduled for November 10 — the same day Firefox celebrates its 10th anniversary. What Mozilla did say, however, is that the new browser is meant to allow developers to “debug the whole Web” without having to switch between tools.

“When building for the Web, developers tend to use a myriad of different tools which often don’t work well together,” the organization wrote in its announcement today. “This means you end up switching between different tools, platforms and browsers which can slow you down and make you less productive.”

Both Mozilla’s WebIDE project and the Firefox Tools Adaptor for connecting the Firefox dev tools to other major browser engines will be part of this new browser. Otherwise, however, Mozilla remains mum on the details of what it is planning to announce next week.

That kind of secrecy is pretty unusual for the open source organization which typically streams its weekly project meetings live and has often shared design studies for user interface updates long before they landed in its most experimental release channels.

It definitely makes sense for Firefox to launch this kind of dedicated developer browser, however. Mozilla invested heavily into its developer tools over the last few years and with its recent (and somewhat controversial focus) on mobile with its Firefox OS project, it has launched a number of new tools, too. All of these additions have made the built-in developer tools a bit unwieldy, though, and while the latest versions of Firefox allow you to customize your browser more easily, the developer tools aren’t necessarily front and center there either. 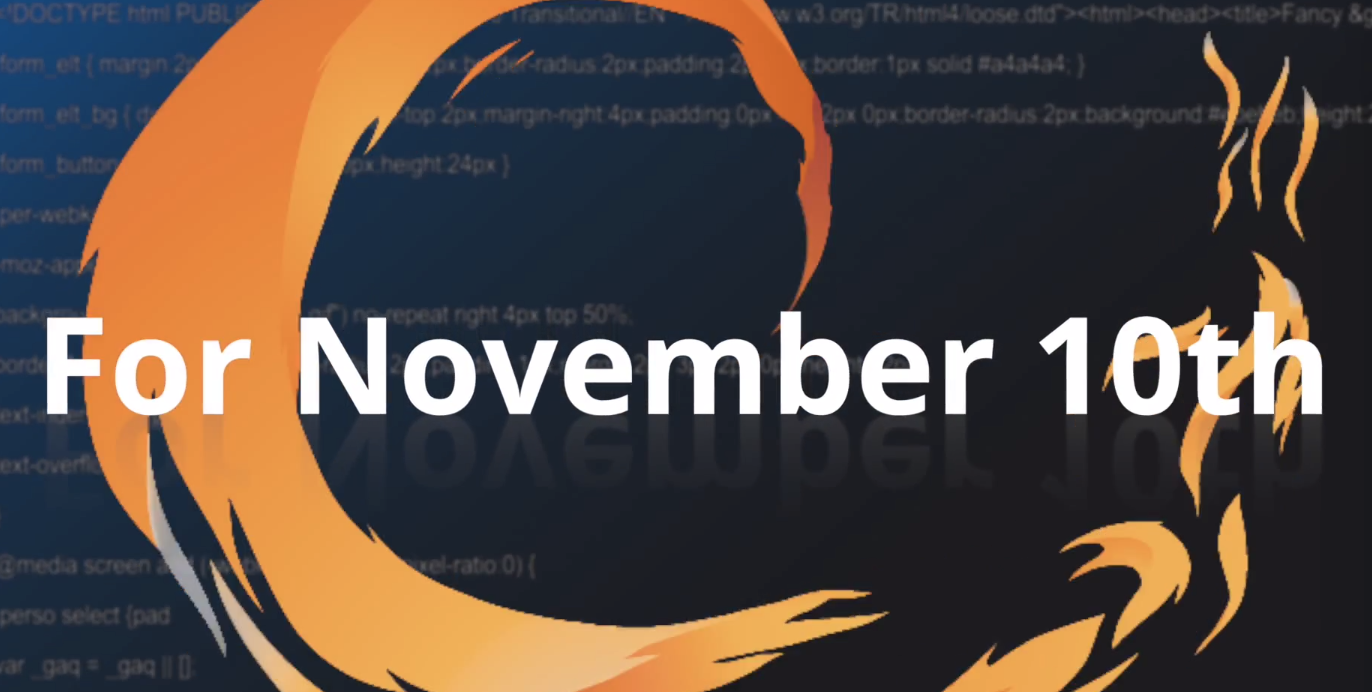