At TechEd Europe in Barcelona today, Microsoft announced the launch of a number of new APIs for Office 365, as well as new Office 365 SDKs for iOS and Android. The new APIs were previously only available in preview.

With the Office 365 APIs for mail, files, calendar and contacts, developers will be able to interact with Microsoft’s Office suite directly from their own applications. Using these REST APIs, a travel app could directly interface with your Office 365 calendar for example, and a sales automation app could work with your contacts, email and files. 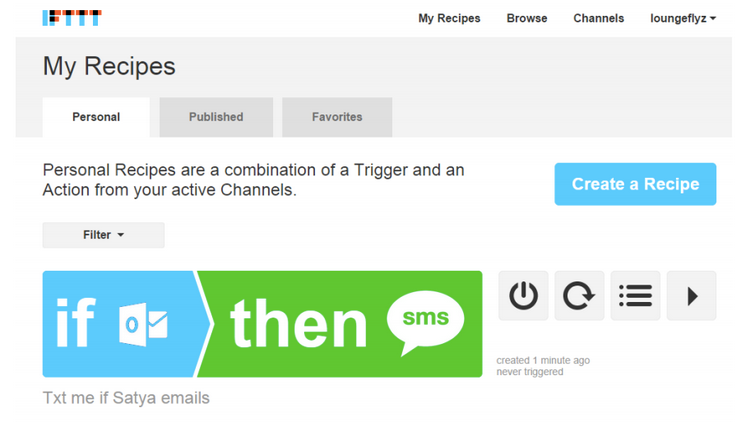 One of the companies that is implementing these features soon is IFTTT, which will allow its users to create recipes based on incoming emails to their Outlook accounts, for example. 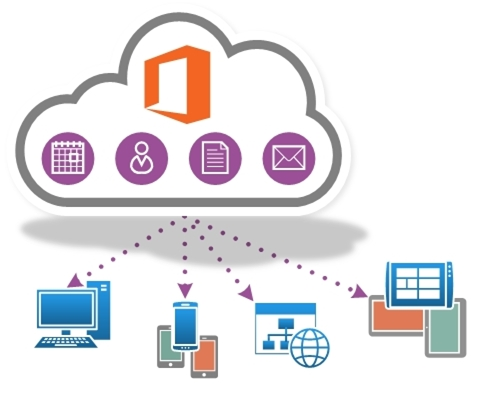 Microsoft says that it plans to offer more Office 365 APIs in the future, including for tasks, Yammer and its recently announced Office Graph. Given that Microsoft CEO Satya Nadella recently said that Office 365 is the most strategic API for the company, chances are that we will see these new APIs sooner than later.

Also new today are a number of Office 365 SDKs for iOS and Android Microsoft Open Technologies that make it easier for mobile developers to work with the new APIs. The iOS SDK currently only supports Objective-C, but support for Apple’s new Swift language is coming soon. These two new SDKs supplement the company’s existing Visual Studio SDK.