Vintage gaming specialists GOG have outdone themselves this time, with the launch of LucasArts classics including the Star Wars X-Wing and Tie Fighter games. These dog-fighting ‘simulators’ (in so far as it’s actually possible to simulate an experience that can’t be had in real life) occupied so much of my youth that they probably legally qualify as my parents, or at least would have a solid claim on guardianship in court, if it came to that.

The graphics are the same as they’ve always been, this ain’t no fancy HD remake, but that’s all part of the charm. The magic is that they require no special modification or adjustment to run on our modern computers, which would typically be unable to process the primitive software that made up these once state-of-the-art beauties. 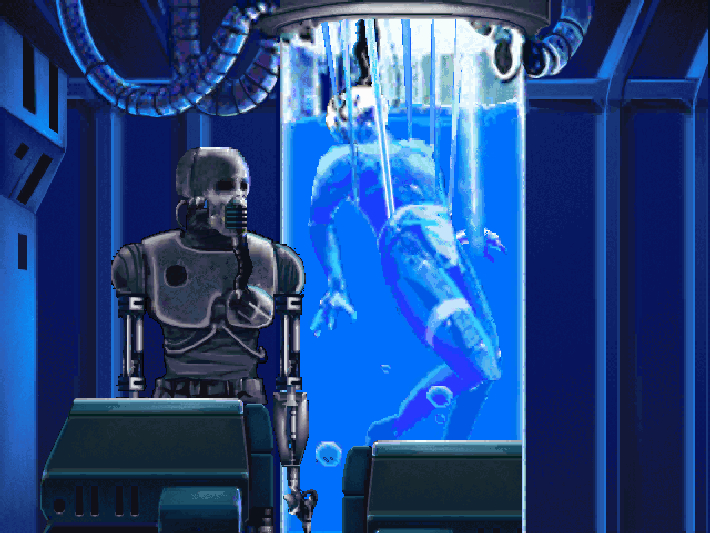 All the LucasArts games, which also include Knights of the Old Republic, Indiana Jones and the Fate of Atlantis, The Secret of Monkey Island and Sam & Max Hit The Road, are DRM-free. They only appear on the platforms they originally supported, however, so you’ll need a Windows machine to enlist in either the Rebel Alliance or Imperial navy. Spec requirements are predictably low, however, so even emulated Windows machines should be able to partake.

At $10 per, this is a trip down memory lane that won’t break the bank. My only regret is that I don’t currently own an authentic replica Rebel fighter pilot jump suit and helmet that I could wear while I play.