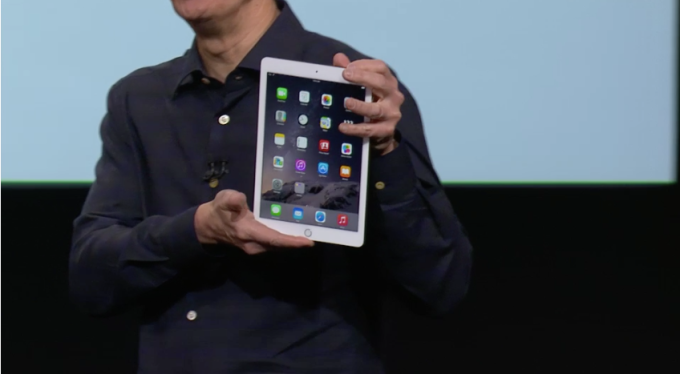 After a surprise last-minute leak yesterday and almost exactly one year since the debut of its predecessor, Apple has officially announced the iPad Air 2.

Story developing as the announcement unfolds. Refresh for updates… 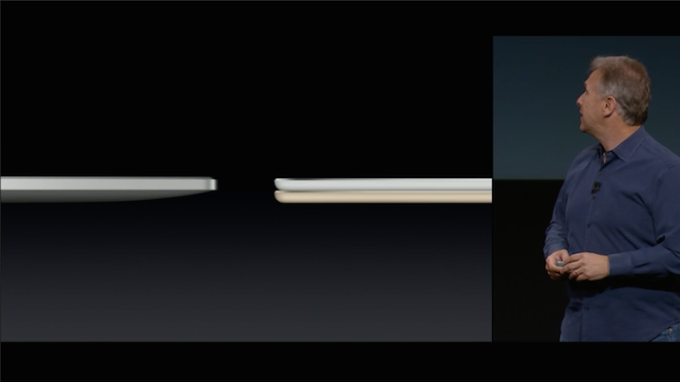