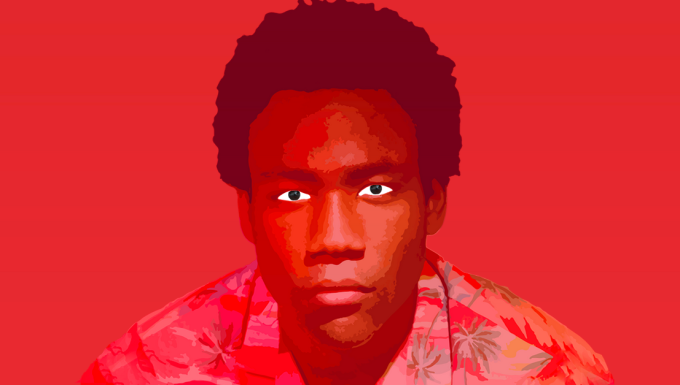 Rapper Childish Gambino (also known as Donald Glover, former cast member of cult sitcom “Community”) just dropped an 18-song mixtape, his first big release since last year’s hit album “Because The Internet.” That wouldn’t generally be something we write about, but at the end of tape Glover name-drops seven members of the tech community after making the appropriate shout-outs to the DJs and radio producers who provided support throughout the mixtape’s creation.

Glover isn’t just calling out these techies out of nowhere — he’s been involved with the tech community for years, something that’s had a direct impact on his musical career. Back in March, Glover opened his “Because The Internet” tour with a VIP concert for Automattic employees where he revealed an app that let tour attendees post messages and drawings to a screen behind Glover on-stage, built by Glover and his team with support from WordPress.

Between Apple’s purchase of Beats, Intel’s partnership with 50 Cent’s SMS Audio, and Nas’ activity in the world of VC (he also curated today’s Product Hunt collection), it seems that this year, the rap and tech worlds are colliding more than ever. Still, this collision is going to lead to some awkwardness. Here’s an excerpt from the Rap Genius lyrics for “Go DJ” — it seems that Gambino fans aren’t very familiar with his techie friends: 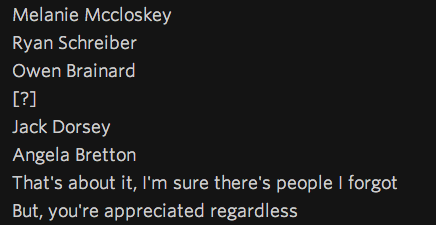 Personally, I can’t wait for Dre to drop the inevitable single about being the first billionaire still in the game.

You can listen to the track in the embedded playlist below: