Tile, the lost-item tracker that raised millions in crowdfunding wants to give objects a voice by connecting them to the web. To capitalize on the growing demand for Tile’s small, square-shaped devices that attach to bags, bikes, keychains and more, the company has raised $13 million in funding, in a $9.5 million Series A round led by GGV Capital, a firm known for its global ties, and a $3.5 million seed round led by Shenzhen-headquartered Tencent. Tile also announced this morning it’s bringing Tile to Android.

The selection speaks to a company that is looking to grow and scale its business on an international stage.

Tile, you may recall, initially made waves as one of the breakout viral hits that demonstrated crowdfunding’s potential and its pitfalls. The company blew away its fundraising goals, pulling in $2.6 million via a Selfstarter campaign, then faced complaints from early backers when production delays kept products from shipping on schedule.

The company is still working through that backlog today, in fact, but the end is finally in sight. Tile CEO Nick Evans says they expect to clear the backlog by Black Friday. 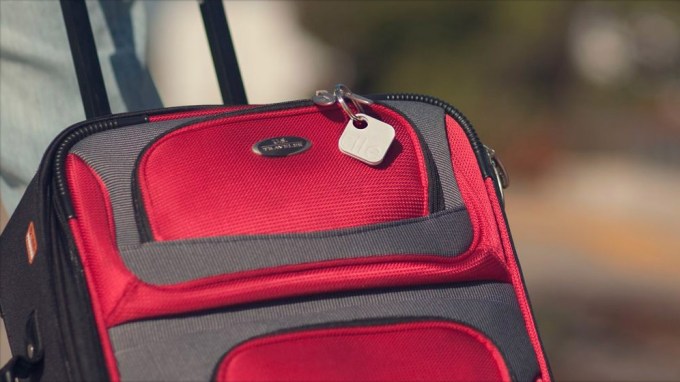 Nearly a year after raising crowdfunding, Tile began shipping this spring. Demand for Tile was higher than expected, it had turned out. To date, the company has sold half a million devices, and has now shipped 300,000 of those.

Currently, the U.S. is Tile’s primary market, where it’s finding the most traction in cities like New York, San Francisco, L.A., Chicago and Houston, but Evans notes that 30% of Tile orders are from international markets. Tile is also now being used in 30 countries worldwide.

To beef up its international presence, GGV’s global connections will come into play, as will Tile’s newly announced plans for Android, the world’s top mobile platform.

Says Evans, demand for Android has been the number one request from consumers – beyond, of course, all those who’ve been asking “where’s my Tile?”

But the company has only one Android developer right now (they’re hiring more), and it wants to get the Android app right, so the plan is to roll out Android support on a phone-by-phone basis. The first supported device will be the Samsung Galaxy S5 with other phone models to follow. Evans declined to provide a timeline or an ETA on the Android releases, having perhaps learned a hard lesson about making promises ahead of delivery. 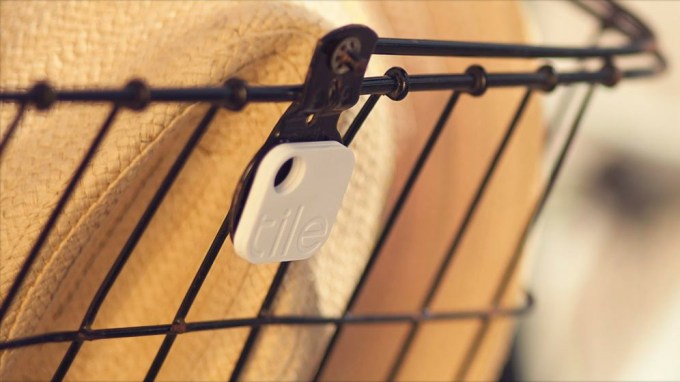 Not all Android phones will be supported, either, as Tile requires Bluetooth Low Energy – it’s how the Tile dongles communicate with the accompanying mobile app.

At the very least, it’s good to know Android is on the roadmap.

The software will also soon be getting an upgrade, with the addition of previously detailed features like a “Mark as Lost” mode and sharing. The former lets you set a Tile as “lost” and then has you receive alerts via push notifications when found. Tile’s network – that is, its expanding community of users – could ultimately be what sets Tile apart from competitors. Like some other products, the location of any Tile can be picked up by any other Tile app user and then communicated back to the Tile’s owner when items go missing.

Obviously, this is the sort of thing that only work at scale. Evans tells of one Orlando-based customer who recently left his keys on a plane, and then tracked those keys flying around the country until they again returned to Orlando. Though he finally did retrieve them, phone-in-hand, by way of the airport lost-and-found, it took him 3 weeks to do so. Evans says that time frame will decrease as more Tile units are in the wild.

But half a million is a good start. 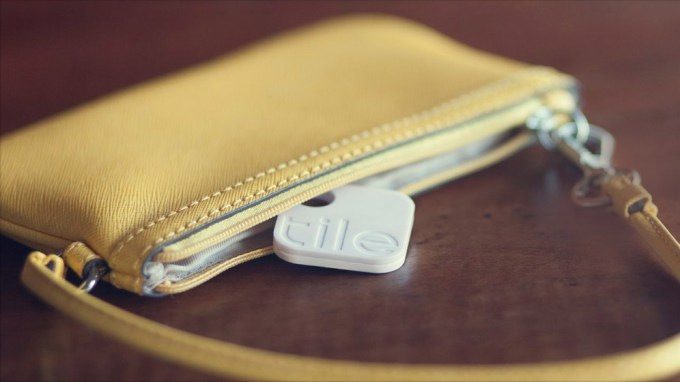 Evans is cagey about what’s next for Tile, but hinted previously about newer, smaller and more colorful Tiles arriving in the future. He won’t confirm what exactly is planned for Tile version 2 next year, only saying generally that the goal is to keep making Tiles smaller every year as technology improves. Consumers would then be subscribed to a subscription service for Tile, opting to receive each new release to replace the old instead of worrying with batteries which Tile, somewhat controversially, decided to make non-user replaceable.

Eventually, the goal is to give a wide variety of inanimate objects a voice, says Evans. “Every time someone puts a Tile on something, it’s like they’re bringing it to life,” he explains. “It brings up a new way to interact with the things that you use every day.”