Online quiz master Josh Little started Qzzr just five months ago out of his home in Utah. The site officially launches today with an infusion of $2 million in seed money and partnerships from ESPN, Yahoo, Mashable, Reddit, College Humor and several other publishers tapping into the quiz traffic trend. 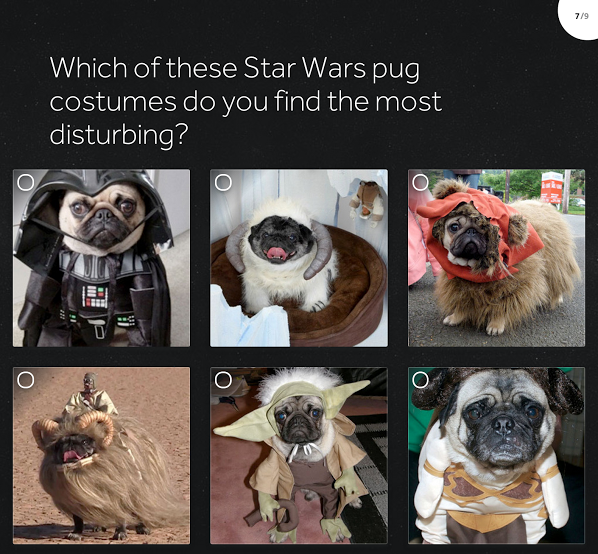 According to Qzzr, customers have averaged a conversion rate of 14.7 percent for sales leads and 23.2 percent for special offers. The company also claims a 330 percent month-over-month growth rate. This may be a testament to the power of silly online quizzes. The most visited story in the online version of the New York Times last year was actually a quiz about the way people talk. The quiz was not generated by journalists, but by in-house programmers – and it gained the most views out of any story that year, in only 11 days. 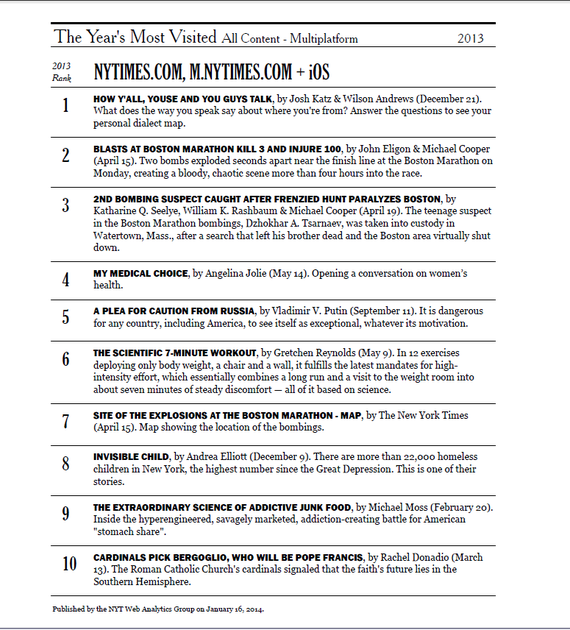 Pop culture sites such as BuzzFeed and Zimbio discovered the power of quiz traffic early on. Buzzfeed’s “What City Should You Actually Live In?” went viral with 20 million views. Summer Anne Burton, who was the head of BuzzFeed’s quiz team until a recent move up in position, says she started to notice the trend toward the end of last year. Burton was looking at traffic stats and noticed how well quizzes were doing for the site. “Our most shared post was this quiz called “Which ‘Grease’ Pink Lady Are You?” that Louis Peitzman in L.A. did. It had not been a big hit when it was first published, but it had this super long tail,” she told the Huffington Post. Then Facebook started implementing quizzes into the newsfeed. Quizzes like “What could you eat forever?” and “Which Disney princess are you?” were shared on the social network site, ad nauseum. It caused BuzzFeed to hit a new visitor peak with 130 million views, a 350 percent increase year-over-year in November 2013.

Qzzr helps other news sites capitalize on the same kind of traffic with both a free and pro version. The pug quiz (shown above) was populated on the site and then uploaded to Star Wars collectibles site Sideshow using Qzzr’S pro quiz version, for example. The free plan lets site managers create an unlimited amount of quizzes but it is limited in the data collected such as lead captures and click-thru offers. The pro version starts at $19 a month and goes up to $499 a month for the enterprise rate. 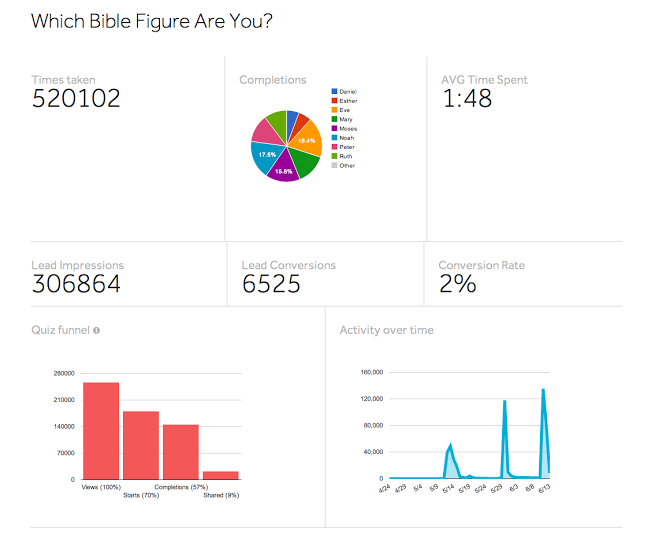 Love or hate this idea, news sites are starting to see the value in traffic from online quizzes. There now seems to be an arms race to become the defacto platform to grab consumer attention this way. “We’ve been able to quickly help millions of people learn more about their favorite topics, including everyone’s favorite — themselves,” says Little. Last winter, trivia app QuizUp raised $22 million to build a consumer-facing platform. That app claimed to have passed 20 million users earlier this summer. Qzzr, which is just an online platform for now, says it is using the new funding to build out its capacity to be the go-to resource for businesses hoping to use quizzes in their social media engagement strategies. Over 20,000 quizzes have been created on Qzzr so far and, according to the company, it is already generating millions of daily views.

I created my own quiz on Qzzr to help our fine TechCrunch readers figure out exactly which TechCrunch staff writer they are. I turned out to be Steve O’Hear. Take the quiz below and let us know in the comments who you turned out to be: