After 17 months of jokes about vaporware college payments startup Clinkle, its iOS and Android apps finally launched today at a few colleges. Clinkle lets you pay friends, get a pre-paid Visa, and earn gifts like Baskin-Robbins ice cream for buying stuff with your Clinkle card. The trick is that Clinkle gamifies payments. You can only see Treats sent to you by friends if you pay with your Clinkle card, and you can “Spin the Treat to see if you won a refund on your last purchase.” Oh, and Clinkle trumpets “we’re not into fees” but will charge you them for a dozen different reasons.

After raising $30 million only to endure a talent exodus, layoffs, and product delays, at least Clinkle got something out the door. Even if its doubtful anyone will use it.

[Update 7:15pm PST: A source familiar with Clinkle’s plans said the company didn’t intend to “launch” today but wanted to have its website up as it starts rolling out to schools. The company is still modifying the copy in hopes of better explaining how it works.] 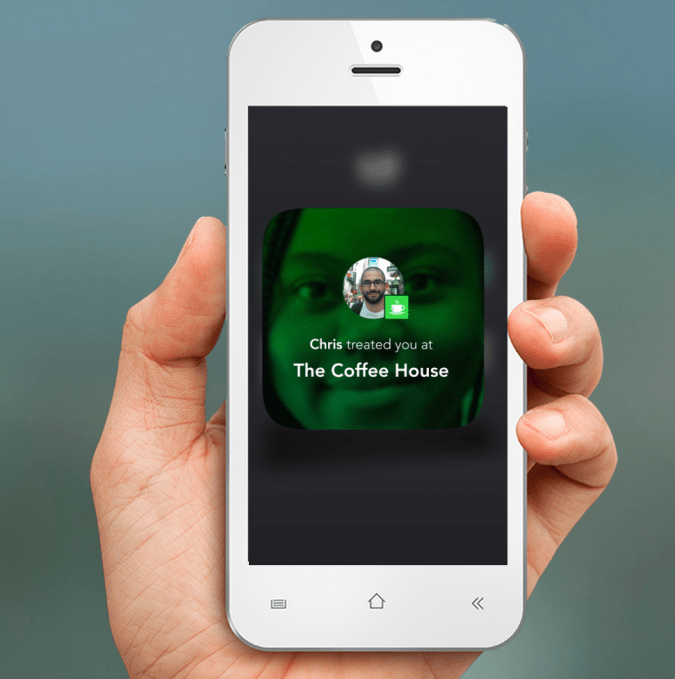 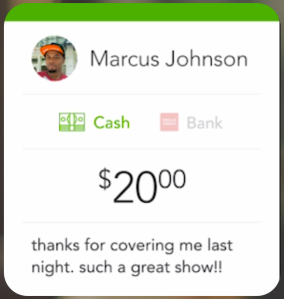 So What The Hell Does Clinkle Actually Do?

Here’s how Clinkle works. You can send money to other Clinkle users for free as long as you send it from your bank account. Clinkle’s long legalese “cardholders agreement” made it hard to tell if you’ll be charged for sending money to friends via credit card or debit card.

Clinkle users can also apply to get a pre-paid Visa credit card that they set to be automatically topped up from their bank account each week. When people use their Clinkle card to pay, they fill up a reward meter. After every seventh payment, Clinkle card users are awarded a “Treat”, such as free coffee or ice cream. They can send that Treat to a friend, who must make some payment with their Clinkle card to open it. Those wide-eyed and bushy-tailed enough to still be on the app can use a gesture to “spin” their treat for a chance to get their last purchase refunded.

What Clinkle doesn’t do is allow instant peer-to-merchant payments via high frequency sounds without a card like it was hoping. Getting to market early with wallet-less payments was likely what lured Richard Branson, Andreessen Horowitz, Accel, and Index to invest. Clinkle was shooting for the kind of “Innovation” with a capital I that we laud in Silicon Valley. But arrogant, late, and without that technology, most people are asking themselves why they would need Clinkle. 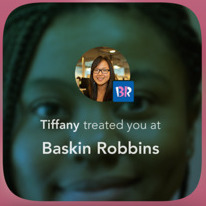 The app is certainly slick, with tons of delightful little animation flourishes. These are the kind of things that could make people stick with the app, but it will need more unique and immediately useful functionality to get users in the first place. At least Clinkle employs 128-bit AES encryption, lets you set up a special PIN code to open the app, and insures its cards up to $250,000.

If Clinkle had moved quicker, perhaps it could have grown on the back of its peer-to-peer payments feature. But since the buzz started about Clinkle in April 2013, Square Cash launched, Coin debuted, PayPal acquired plus brought added resources to Braintree and its product Venmo, Google Wallet has had more time to mature, and now Apple Pay is on the horizon.

With all these competitors, the confusing Treats system, and the fact that you could just use a regular credit card, Clinkle may have a tough time recruiting users and being anything more than a twinkle in our memories. 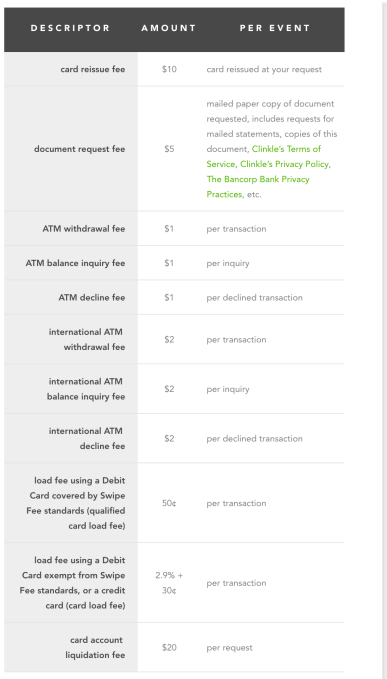 Here’s a look at all the fees you can run into on Clinkle.