Apple’s iOS 8 operating system unlocks a key system component, providing access to the software keyboard slot to third-party developers. That’s going to mean a lot of new keyboard apps popping up in the coming days, weeks and months, but some of the top players in the space are already on board. Fleksy, for instance, launched today along with iOS 8, and I got the chance to test it out in advance.

Fleksy’s keyboard for iOS 8 furthers the work the company has already done in its own dedicated app, and in its SDK for third-party developers, who previously could build the software into their own titles on a case-by-case basis. Now, users can set Fleksy as a system-wide input option, accessible via the globe icon in the bottom left of Apple’s own keyboard, which normally handles switching languages among the default keyboard options.

Setting up Fleksy requires a bit of digging through Settings, by going first to General, then to Keyboards and then adding Fleksy (which should show up once you’ve installed the app). You then tap the slider to give Fleksy full access, and it’s off to the races. Races is an apt metaphor in this case, since Fleksy holds a Guinness World Record for fastest smartphone keyboard typing speed. 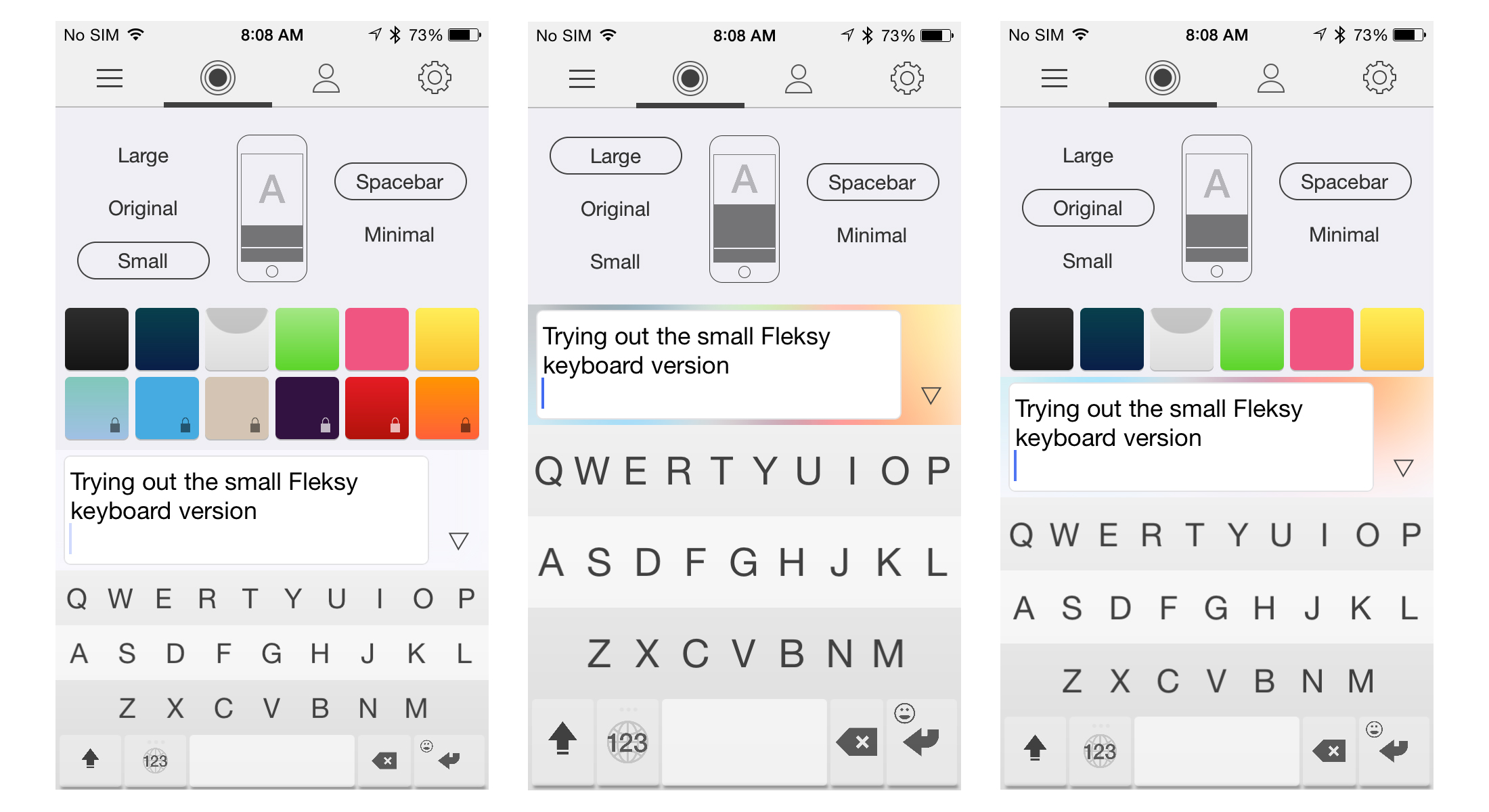 And it is fast – testing Fleksy resulted in less stop-and-correct than I’m generally used to on iOS, and the correction and learning features helped quickly compensate for the mistakes I was making. It’s a marked improvement from the stock experience, though changed positions for things like special characters will mean it requires a decent amount of relearning to get on board, especially if you’re a longtime user of the stock iOS software.

Fleksy’s biggest selling point, however, might be its range of customization options – you can select from three sizes of keyboard, for instance, show or hide the space bar, and tweak the keyboard’s color to suit your taste. The app itself is $0.99, but in-app purchases power further customization options. 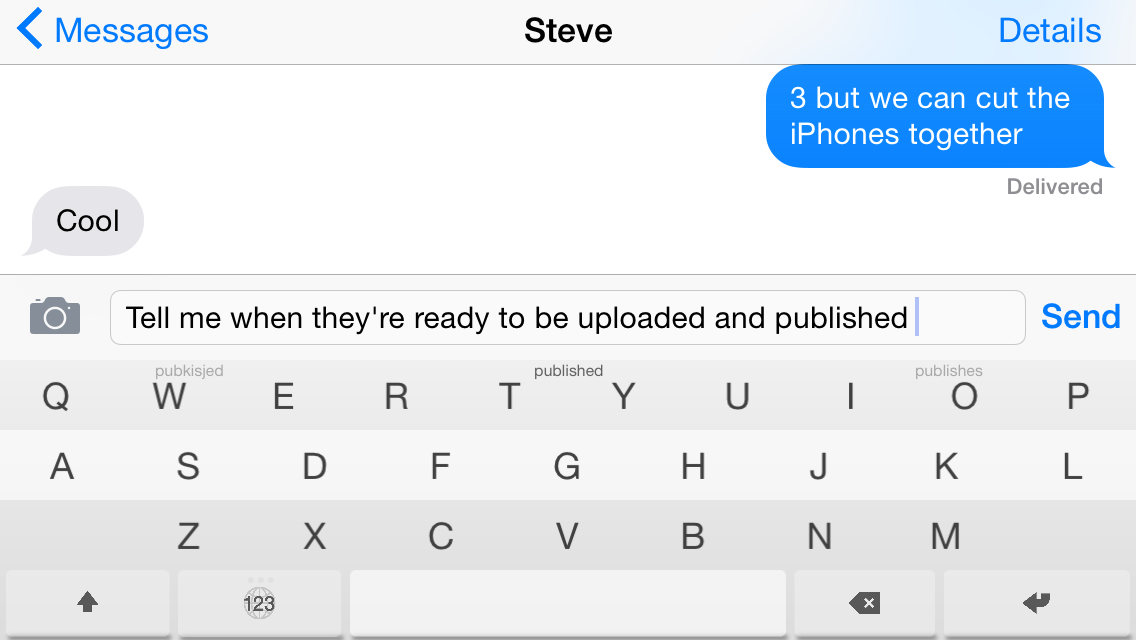 The current version of Fleksy for iOS 8 supports 40 languages, too, so it isn’t just an option if you’re looking for faster English input. It’s available now, in case you’ve managed to install iOS 8 and are looking for something fresh.