Apple has sold a record number of iPhones during its initial pre-order weekend sales, topping the charts with 4 million units moved between when it kicked off pre-sales early Friday morning and the end of the same day. The store experienced some technical problems owing to volume, but that didn’t stop the 6 Plus from selling out quickly, followed by the iPhone 6 later in the morning. Apple claimed a “record” number of preorders on September 12, before announcing the official total today.

That’s twice the number of pre-orders achieved in 24 hours by the iPhone 5 back in 2012, which managed two million pre-orders in its initial day of pre-sales. Apple didn’t publicly release pre-order numbers for the initial day of iPhone 5s and 5c sales last year, but estimates pegged them at somewhere around 2.2 million according to some analyst projections. 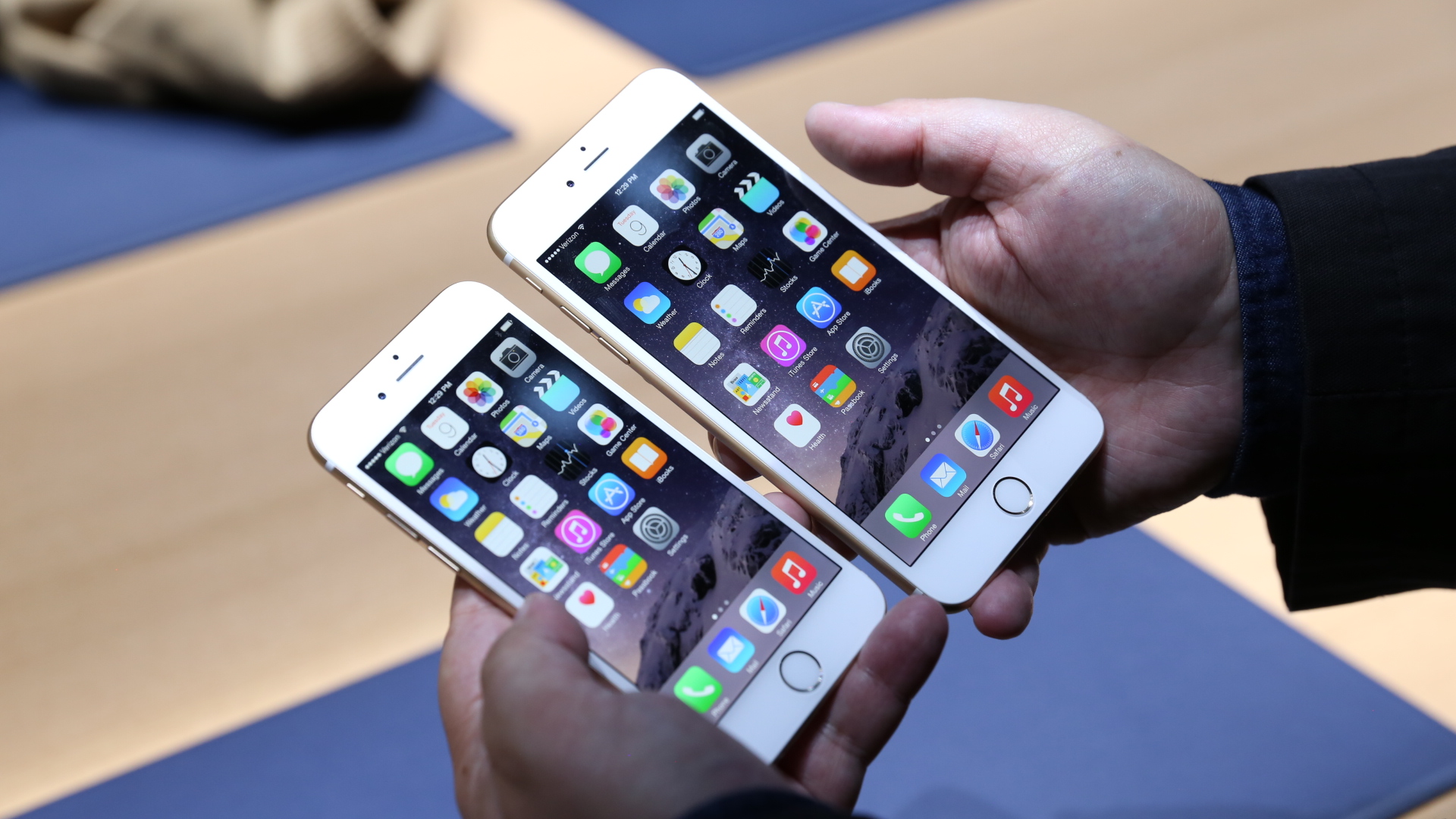 Even if you’re not getting a new phone this year, if you already own an iPhone 4S or above, you can download and install iOS 8 beginning this Wednesday, September 17.