Brendan Iribe dropped out of University Of Maryland his freshman year to launch a startup before going on to form Oculus. But now inspired by Mark Zuckerberg’s philanthropy and made rich by Zuck’s company buying Oculus for $2 billion, Iribe is donating $31 million to build the Brendan Iribe Center for Computer Science and Innovation at University Of Maryland (UMD), plus set up a CS scholarship.

The building will include labs for virtual reality, augmented reality, robotics, computer vision, and artificial intelligence. Iribe tells me he believes the virtual reality industry “is about to completely take off, and to put a building in place that’s largely focused on this…will help inspire a lot of students and incredibly brilliant engineers to become part of the industry and solve the next set of difficult problems.” 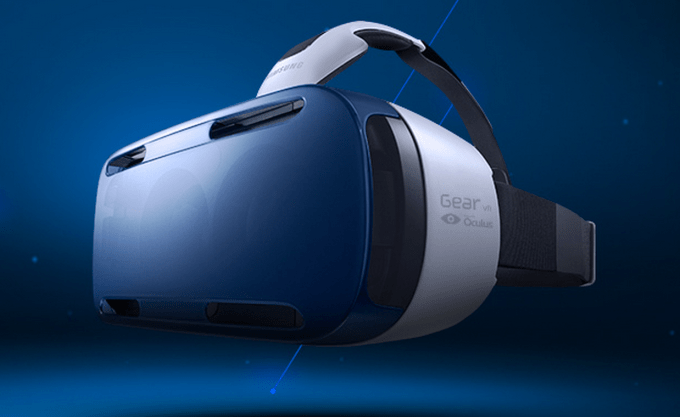 The scholarship will be in the name of Andrew Scott Reisse, the Oculus co-founder who was tragically killed as an innocent bystander in a police chase last year.

Along with Iribe’s $30 million for the building and $1 scholarship fund, his mother Elizabeth is giving $3 million to set up two endowed chairs in the school’s computer science department. And Oculus co-founder and chief software architect Michael Antonov is donating $3.5 million to the CS building and another $500,000 to fund scholarships, though unlike Iribe, he actually graduated. 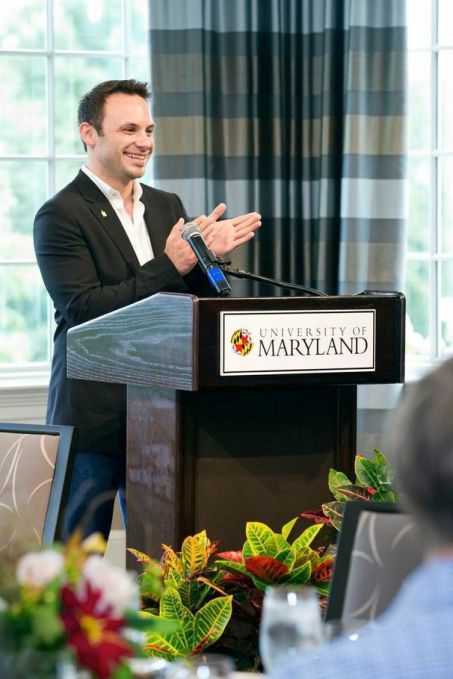 “I dropped out to pursue a dream” Iribe tells me. “But we dropped out and then dropped back in on the local area and set up the company right next to campus. I still established a lot of relationships with my best friends for life at college, and hired one of our professors at the time. I was born and raised in Maryland and attended the public school system. It just felt like the right thing to do to give back to a state school and public school, I’m a really big fan of public education.”

Oculus’ new parent company Facebook’s CEO showed Iribe the way. Zuckerberg famously donated $100 million to the New Jersey public school system, signed the giving pledge to give away most of his fortune, has taught a class a public school near Facebook’s headquarters, and was recognized as the most generous American in 2013 after donating $990 million worth of Facebook stock to the Silicon Valley Community Foundation.

Iribe explains “Mark Zuckerberg was a big inspiration for me personally on this. He’s an incredible person and incredible donator”. Iribe cites Elon Musk and Bill Gates’ philanthropic efforts as also driving him to give back to UMCP. “I’m really fortunate to finally be in a place to make these donations and make a difference. Mark was very personally excited about it and supportive.”

Iribe will do some educating himself next week when Oculus puts on its Connect developer conference, where he’ll give the keynote and reveal its latest innovations. The company recently began shipping its DK2 developer kits, and just unveiled the mobile VR rig it built for Samsung which uses the Galaxy Note phablet as the screen.

You have to experience VR to really get it, Iribe tells me, so it’s critical to create a home for it at UMD. “When people take off the headset, they immediately have a creative idea about what they can make in virtual reality and a lot of them immediately want to get involved”, Iribe tells me. 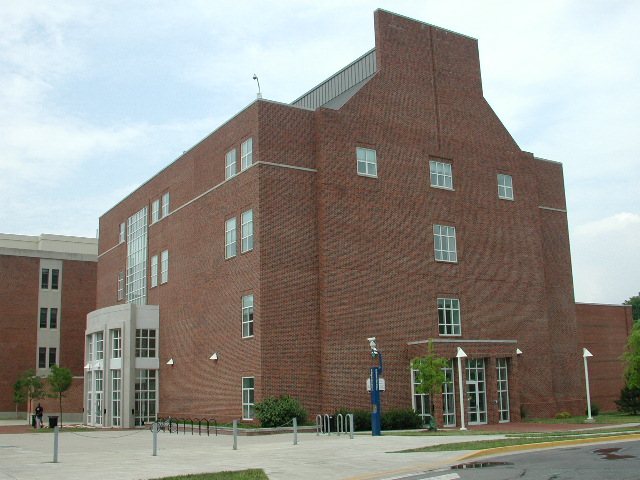 The idea for the donation came while Iribe and Antonov were touring the campus via golf cart with the dean shortly after Oculus was acquired by Facebook. When they passed the old CS building, Iribe tells me he said “that building isn’t super inspirational. It’s sort of depressing.”

That’s when the heads of the university joked that they needed a new building, implying he should buy one with his newfound riches. Iribe tells me “I blurted out ‘Maybe we could help with that’. They screeched to a halt and said ‘what do you mean?’ Mike looks at me and says ‘What do you mean? Do you know how much these buildings go for?’

But Iribe had made up his mind that there was an enormous opportunity to aid the schoool and the whole virtual reality ecosystem.

When I asked if the donation signals Iribe’s arrival amongst the top-tier of tech’s philanthropists, he sheepishly said “They are a lot more accomplished than I am, but I hope that I can play small role in this.” Along with the money, he plans to go back to speak at events and hackathons. “I’ll try to play the largest role that I can take.” He concludes “Why wait until we’re old and retired? Why not do it now?” 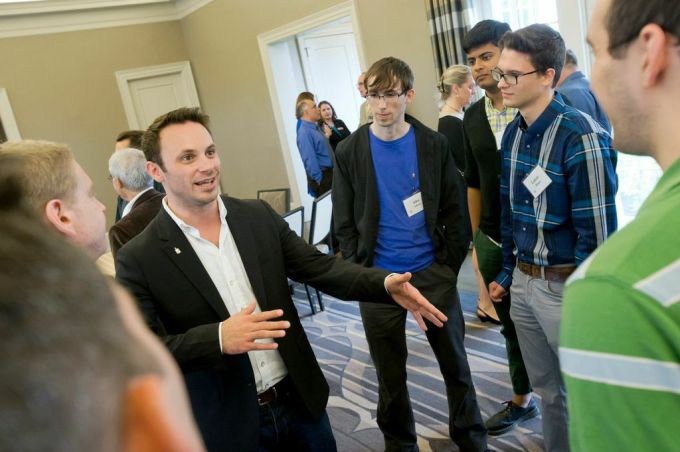