Do you really know yourself if you’ve never had your heart broken? Tinder is often labeled a hookup app, but its CEO Sean Rad believes that going on lots of dates can teach you what you need in a soulmate. You can hear his perspective on Tinder’s impact in our backstage video interview at TechCrunch Disrupt SF.

Some believe Tinder and the globalized dating scene overwhelm us with options so that no matter who we settle down with, we second-guess ourselves and can’t be satisfied. But Rad argues ignorance is not bliss, it’s an opiate. Keeping your eyes closed to the cornucopia of potential mates around you means you’ll never know how good you could have had it.

In the video, Rad also discusses why Tinder won’t monetize by letting people pay to be shown to more potential matches like other dating services. Tinder doesn’t plan to spin off apps for different demographics, even as niche clones like JSwipe for Jewish people proliferate. 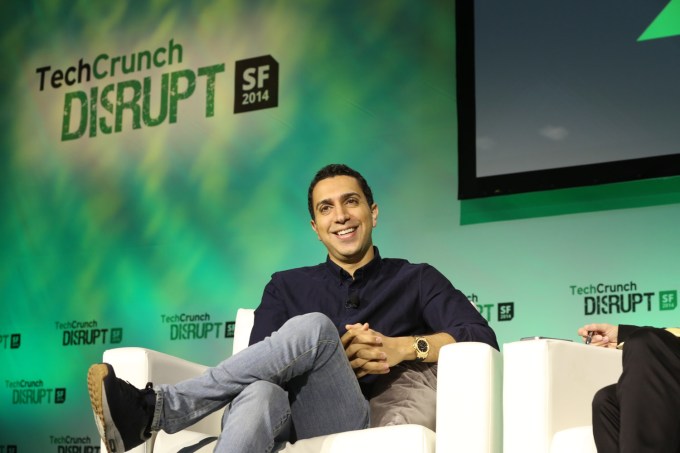 Rad says he’s happy if people are simply entertained by  judging and objectifying each other, whether or not they actually go on dates with their matches. Yet the most interesting  part of the video was his thoughts on how Tinder brings us closer to a world where romance isn’t restricted to who you can meet at the bar. One where options educate us.

Persistent dating can get you called promiscuous, but Rad thinks trial and error is actually the route to happiness. Not only does it distill what traits you want in a partner, it makes you reflect on what it takes to be someone’s forever. Without being forged in the fire of dating, you might shatter when the love of your life is on the line.