So here we are, in the hours after the official launch of the Apple Watch, and we need to address just what the watch means for Switzerland.

When I first saw the watch I literally thought that Jony Ive was right in regards to how – ahem – ruined the Swiss watch industry was. However, as I thought about what the Apple Watch was (and wasn’t) I’ve come to a more nuanced conclusion. 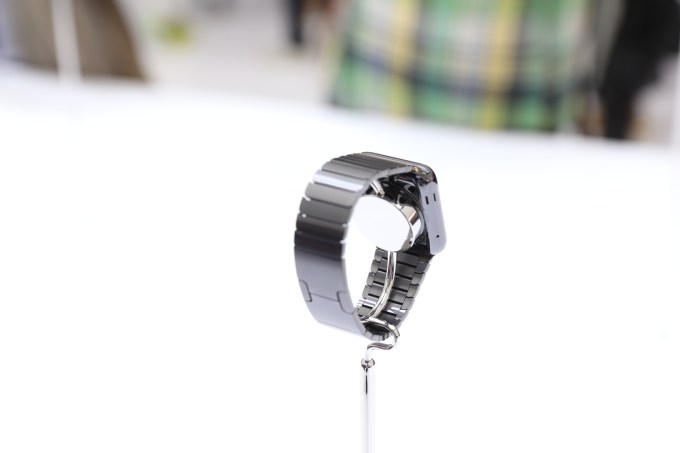 In short, the Apple Watch replaces the regular watch. This doesn’t mean it will actively replace the TAG Hauers and Rolexen out there. Instead, it will fill the blank space that is currently on most of our wrists. This space has, of late, been home to Fitbits and Pebbles and the like but, for most people, a watch hasn’t been a must-have accessory. And now it is. 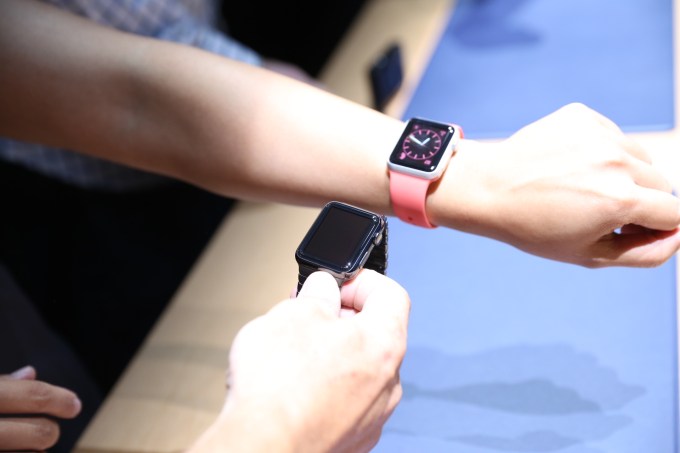 Apple made watches cool again and new buyers of watches who may or may not have worn watches in the past will be its biggest customers. It will sell millions. That’s why Switzerland should be scared. Because they will now have to compete with Apple and they can’t. So they will have to improve their own wares and make mechanicals and quartz watches much more compelling. I won’t wear an Apple Watch 24/7. I still prefer my Omega Seamaster and my Bell&Ross. But I will wear the Apple Watch when I’m traveling or need to be aware of incoming messages.

So what is Apple doing right? First, their band system is amazing. The buttons to remove the band totally from the case aren’t new – Jaeger-LeCoultre has used them in the past – but you can also remove links from the bracelet by pressing a little button on the link, which could put small watch repair folks out of business. The bands are also well-machined and quite handsome.

This custom band availability also opens up an entirely new ancillary market for custom straps and buckles. I could see Burberry and Louis Vuitton slapping their logos on there and selling bands that cost more than the watch itself.

I also think Apple has completely changed the pricing equation. While many have noted that you can buy a few nice cheap quartz watches for $349, those cheap watches should still be scared. By selling a powerful smartwatch/iPhone combo for about $600 in real terms, you decimate the desirability of very low-end watches.

Finally, Apple has obsoleted almost all Android Wear devices without even firing a shot. I wonder how long it will take for Motorola and the like to copy the functionality that barely anyone has even seen working yet. 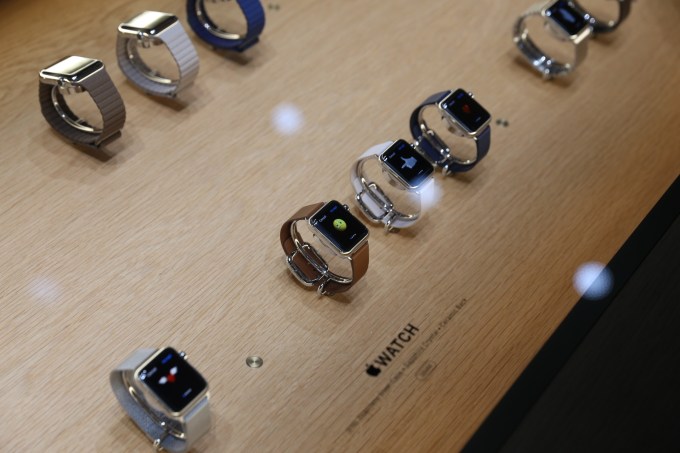 I think the hardest hit will be the Fossils of the world, the fashion watches sold in department stores and the like that depend more on the whims of the buyer than his or her bank balance. High end watches will remain safely ensconced in Geneva’s rarified air and the smaller guys will scramble as the Apple Watch looms over them and crashes into their markets.

So no, Switzerland isn’t fucked. But plenty of others are, and we’re just getting started.