Asus has revealed its first Android Wear smartwatch, as we originally reported it would back at Google I/O in June. The Asus ZenWatch offers a slightly different take on the design of an Android Wearable, and features some pre-loaded software and gesture controls that also set it apart from similar devices like the LG G Watch and Samsung Gear Live.

The ZenWatch features a sandwich-like design with a rose gold-colored middle layer and stainless steel top and bottom, with a brushed surface around the face. It has a 1.63-inch 320×320 AMOLED display with a slight curve to its surface, and a 1.2GHz Qualcomm Snapdragon 400 processor, as well as 512MB or RAM and Bluetooth 4.0. There’s a heart rate sensor on the underside, and it uses standard user-replaceable 22mm watchbands. IP55 water and dust-proofing should help it fend off accidental splashes and rain, and it has a 9-axis sensor for tracking activity and movement. 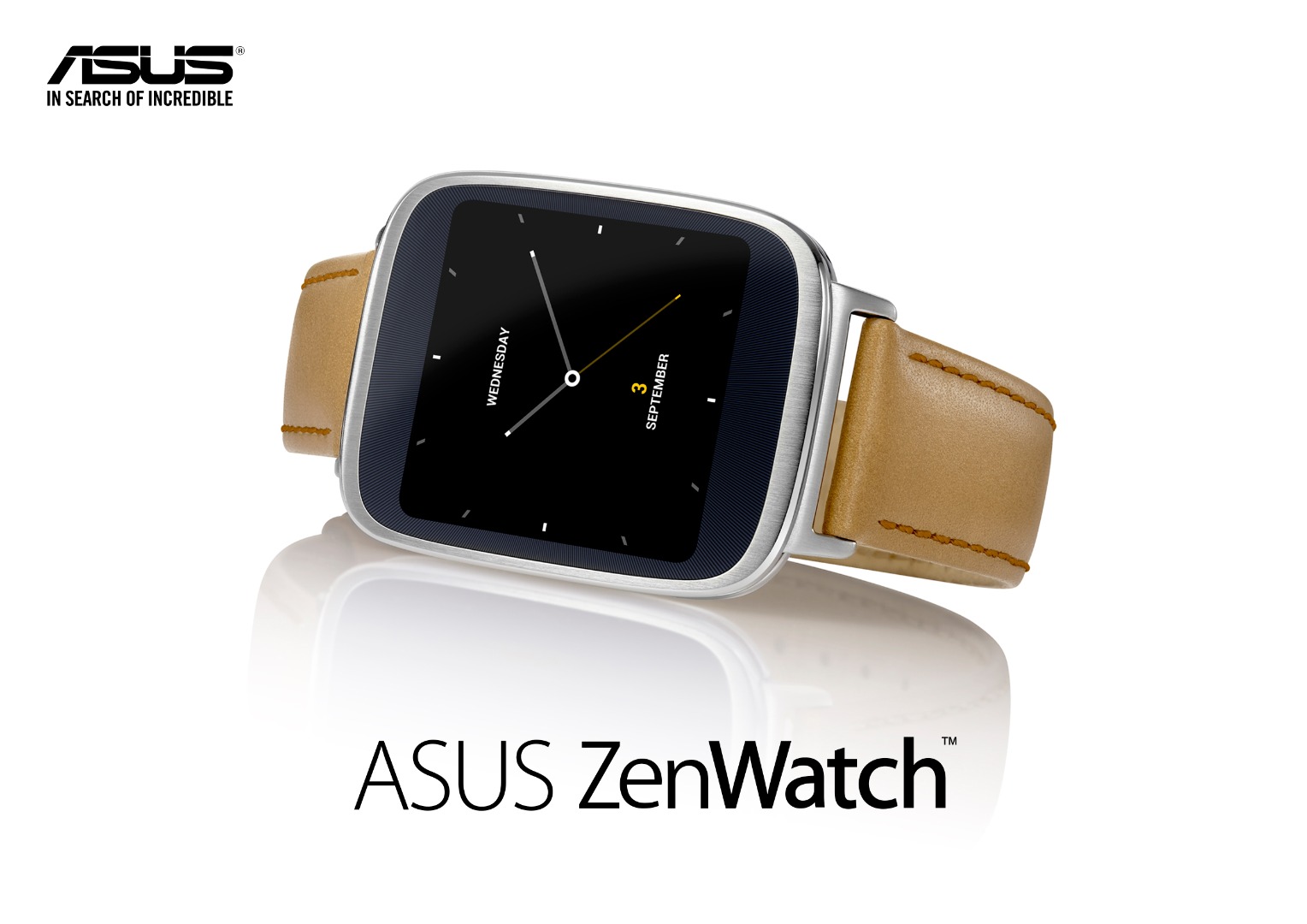 It also includes a number of gesture control and pre-loaded features, which makes it unique among Android Wear devices thus far. These features include a way to unlock your phone or tablet by tapping the face of the ZenWatch, auto-opening a function you set with a double-tap, covering the watch to mute and phone finding, remote camera operation and slide deck control apps. All of the above require that you install a separate, Asus-created watch manager app in addition to Android Wear on your companion device to work.

Asus’ pricing is the one part of the ZenWatch announcement that doesn’t fit with what we heard back in June – it’s supposed to retail for €199, or around $260 when it arrives later this year, which is more than Android Wear smartwatches currently on offer. 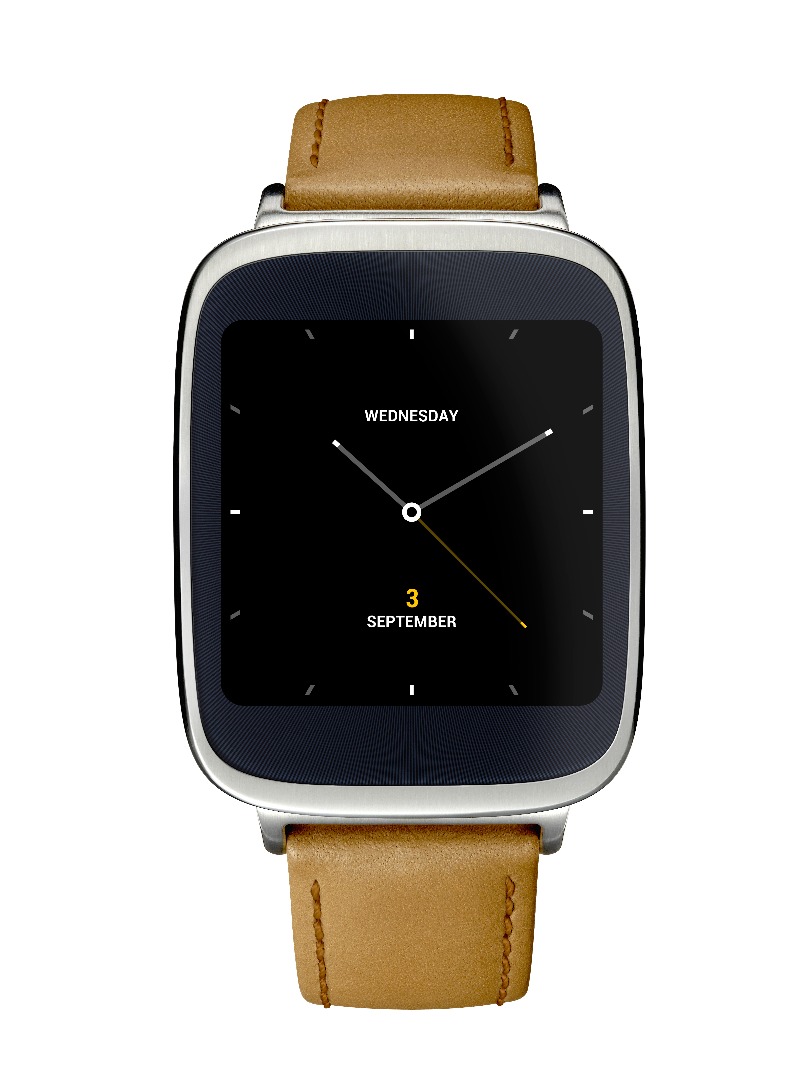