If you know about Vandrico, it’s probably because of the company’s cool wearables database we featured earlier this year. That was  just a byproduct of Vandrico’s research, however. What the company is really about is bringing wearables into the workplace.

I first met Vandrico co-founders Kenna MacKenzie and Gonzalo Tudela at last year’s Grow conference in Vancouver. At that time, the two had a general idea of what they wanted to create, but they were still far from having a fully working product. I met up with the two again at Grow (this time in Whistler) and by now, Vandrico doesn’t just have a working platform (dubbed “Canary”), but it has already signed deals with a number of large companies that are testing its products.

As Tudela told me, the idea here is to create a very flexible platform that allows businesses to deploy wearables to their employees, no matter whether that business is a mining company, utility or a small business. For the most part right now, the platform is mostly about being able to send alerts to users. Because it’s completely platform agnostic, a worker could be wearing a smartwatch, a head-mounted display like Google Glass or any other wearable. 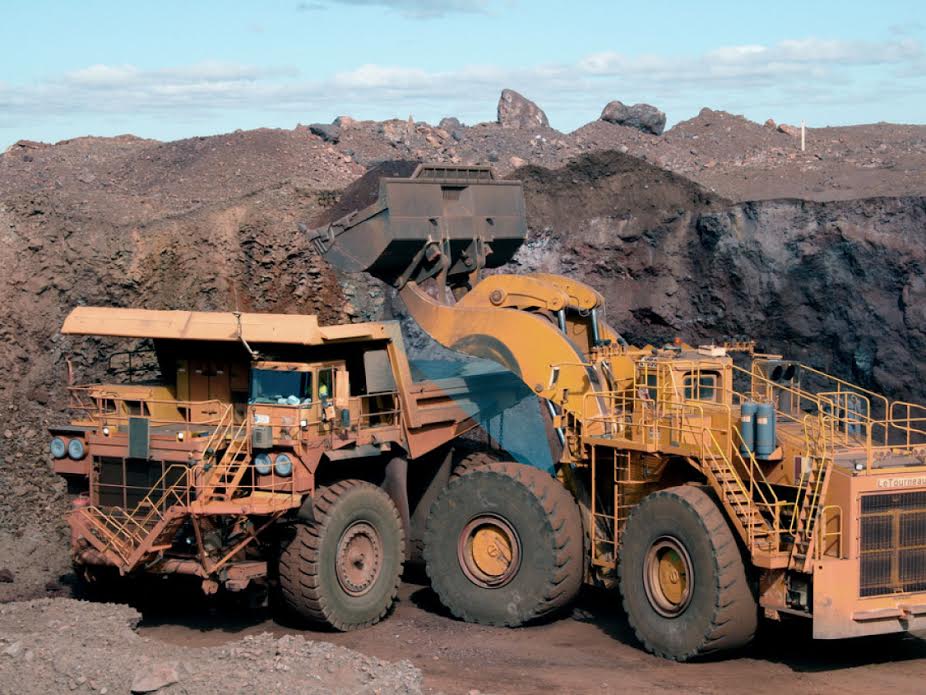 Here is how the team described how the service could work in a mining company: Say there is an emergency in a mine and the worker is using a smartwatch (probably something more rugged than an LG G watch). An alert would go right to the watch, but besides just showing a red “emergency” screen, the watch could then also show exactly what to do next — maybe in the form of a map that leads to the nearest safe spot or a checklist for managing the emergency.

To show off how Vandrico works across platforms, the team showed me a demo that simultaneously sent an emergency alert to a smartwatch, Google Glass, a Recon Jet and, for good measure, a good old smartphone.

Most companies will probably want to deploy Vandrico’s Canary server behind their own firewalls to ensure that they can use the service internally even when their regular Internet connections are down. Canary offers a REST API, so integrating it with existing services should be pretty straightforward.

As Tudela tells me, there is a lot of excitement about wearables in the enterprise. Vandrico itself is working with the large Canadian communications company Telus, for example, to bring wearables to the workplace and one of Vandrico’s latest integrations was with Motion Metrics — a monitoring solution for the mining sector.

Here is another example for how a mining company could use the service (Vandrico being a Canadian company, the energy sector is obviously high on its list of potential users):

The enterprise is notoriously slow when it comes to adopting new technologies, but from what I’ve seen and heard in the last few months, there are many companies that are interested in at least starting some pilot projects because they see the some tangible benefits.