All the smartphone hype is currently around round watches. When LG and Samsung announced their first Android Wear smartwatches earlier this year, most pundits had a heard time getting excited about them — in part because everybody was still waiting for the round Moto 360. Since then, we haven’t heard all that much about the square watches from those two manufacturers, but everybody is still waiting for the Moto 360 and now LG has joined the fray with its own round G Watch R.

The G Watch R looks very nice in LG’s renders — almost like a mechanical watch. I somehow doubt it will look this good in person (it’s screen only has a slightly higher resolution than the current G Watch, for example).

It’s nice to see LG step up its design game, but I don’t quite get the hype around these round watches. Sure – they look more like “real” watches, but if they work anything like today’s Android Wear watches, the round face isn’t going to be half as cool as you may think. 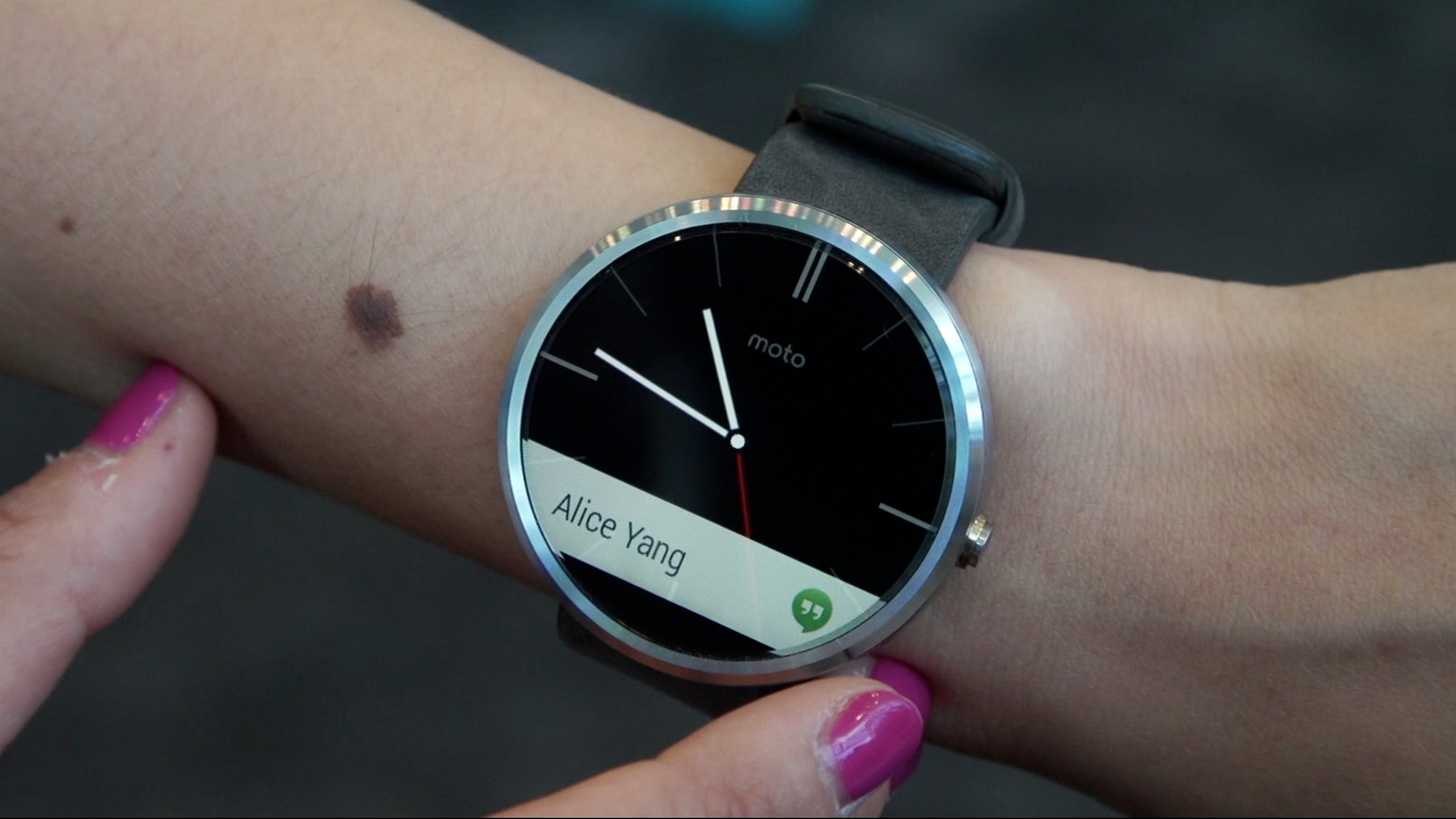 My main problem with these round watches is that while round faces were great for mechanical watches — what else could you do to display the time before digital watches anyway? — but smartwatches are about so much more than just showing the time. A round screen is simply an inefficient way of displaying the kind of notifications that Android Wear is designed around. On a round screen, you just end up with a lot of wasted screen estate and a slightly awkward look on the actual notifications, because they are often squeezed into the lower part of the circle. 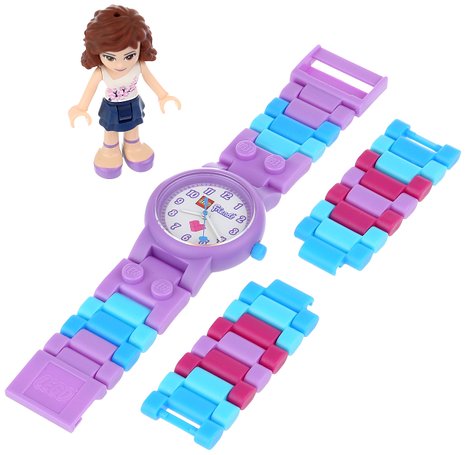 Also, remember that in order to get enough battery life from their tiny batteries, the screen has to dim to the point where you can barely read the time when you are not using the watch. Because of that, glancing at a regular round watch face without large digits is almost impossible on these watches — and if all you are doing is showing large digits on a round face, then what’s the point of a round watch?

The only watch faces I’ve found useable on the current LG G Watch, for example, are the ones that use huge numbers. None of the round ones are legible enough when you just want to glance at the watch without doing the full arm gesture that turns on the display. The OLED display on the G Watch should remedy some of those issues, but I doubt it’ll be awesome.

We’ll get our hands on the final production version of the Moto 360 in the next week or so and see how well the round face works in daily use.

More so than a round watch face, I think a square but curved (or even flexible) screen that follows the contours of your arm is a better solution for smartwatches. If all you want a watch to check the time, after all, there are plenty of other options.

As always, feel free to tell me I’m an idiot in the comments (and also don’t forget to remind about that site your friend uses to make thousands of dollar while working from home — I keep forgetting to sign up for that ).