Smart home automation startup Zuli has just raised $1.65 million in venture funding following a successful Kickstarter campaign. The company has created the Zuli Smartplug, a connected outlet that plugs into your existing ones and gains Bluetooth LE powers. A single outlet provides basic smart features, including in-home control of lights and appliances plugged into them, but when you get three or more Zuli smartplugs together, the magic really starts to happen.

Three or more Zuli smartplugs in a single home form a “Bluetooth mesh” network that lets each determine a user’s location within the home, identifying when they move from one room to another and adjusting settings accordingly. You can program the Zuli app to then turn on your TV and stereo when you walk into a living room, for instance, and to turn off the lights in your kitchen when you leave.

This new seed round adds to the $175,000 the company raised during its crowdfunding campaign, and should help with the startup achieve a key milestone: Actually shipping to backers. After originally targeting a June 2014 launch date, Zuli is now aiming for November, a delay which is unfortunate for backers but also not unheard of for a Kickstarter hardware campaign. Company co-founders Taylor Umphreys, Sid Bhargava and Ben Chang must’ve done enough to convince its seed investors (including Menlo Ventures, Winklevoss Capital, Logitech, DeNA and more) it will be successful with its initial shipping run, however. The startup is also launching a second batch of pre-orders via its website today, with an early 2015 target ship date. 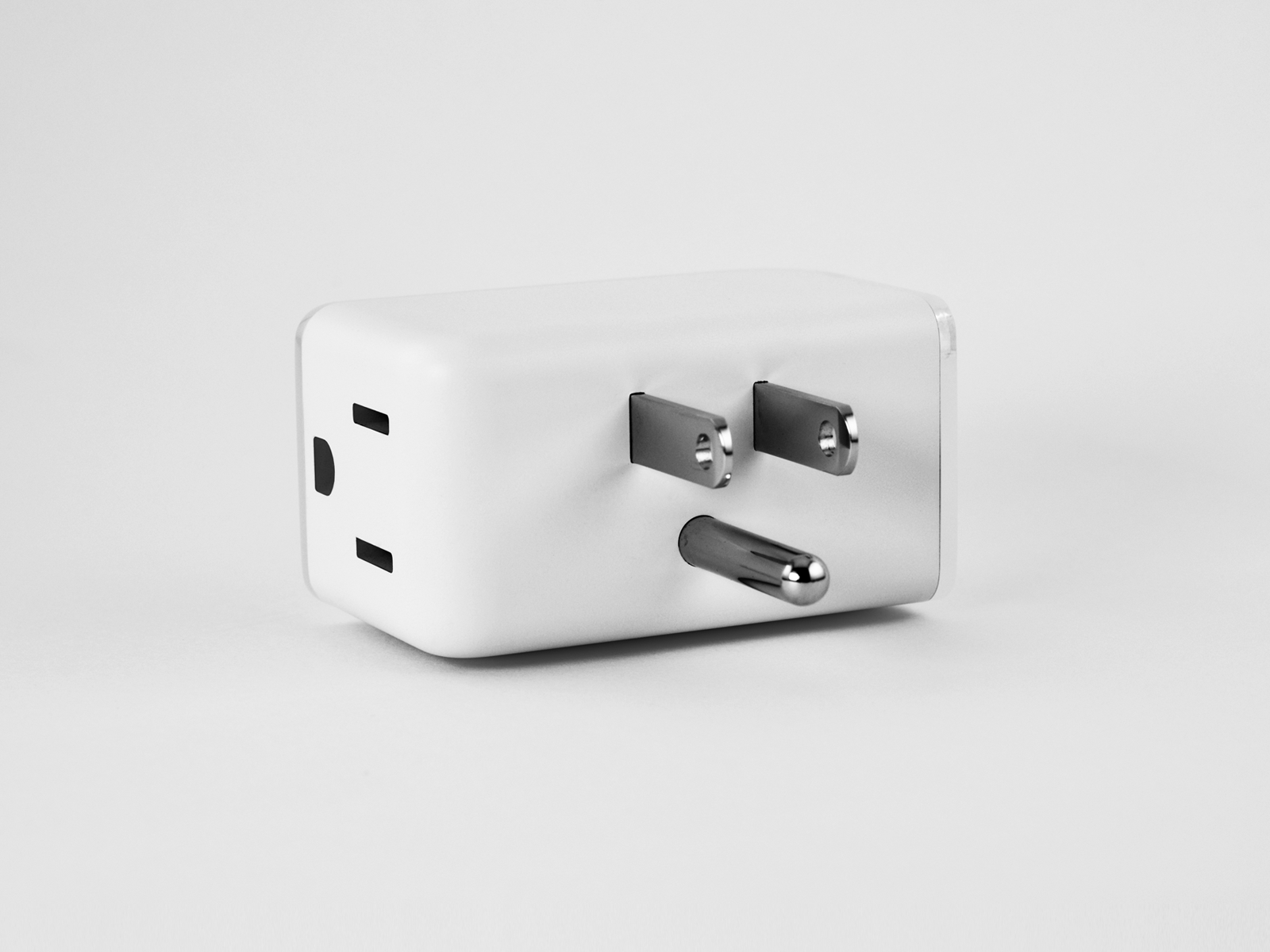 Zuli’s approach to smart home services is simple by design, and focused on streamlining the number of parts required, as well as the complications of installation and maintenance. In addition to providing smart controls and also allowing dimming of any lights with dimmable bulbs, the Zuli smartplug also monitors energy consumption, giving it a nice angle for those interested in conserving their power expenditure.

The time for the popularization of the smart home is coming, and Zuli has a take that differs in key ways from the approaches of larger companies like Philips and Belkin. This early venture backing might provide just the spark it needs to come out of the starting gate without too many more hiccups.