Instagram is building new apps that aim to do more with mobile photography, and today they’re launching Hyperlapse (via Wired), which allows you to make timelapse videos using standard video captured with your smartphone camera on the fly. The Hyperlapse app launch closely follows the international launch of Bolt, Instagram’s Snapchat-style photo sharing app, but this one looks like it has more of the ingredients that made Snapchat such a success. 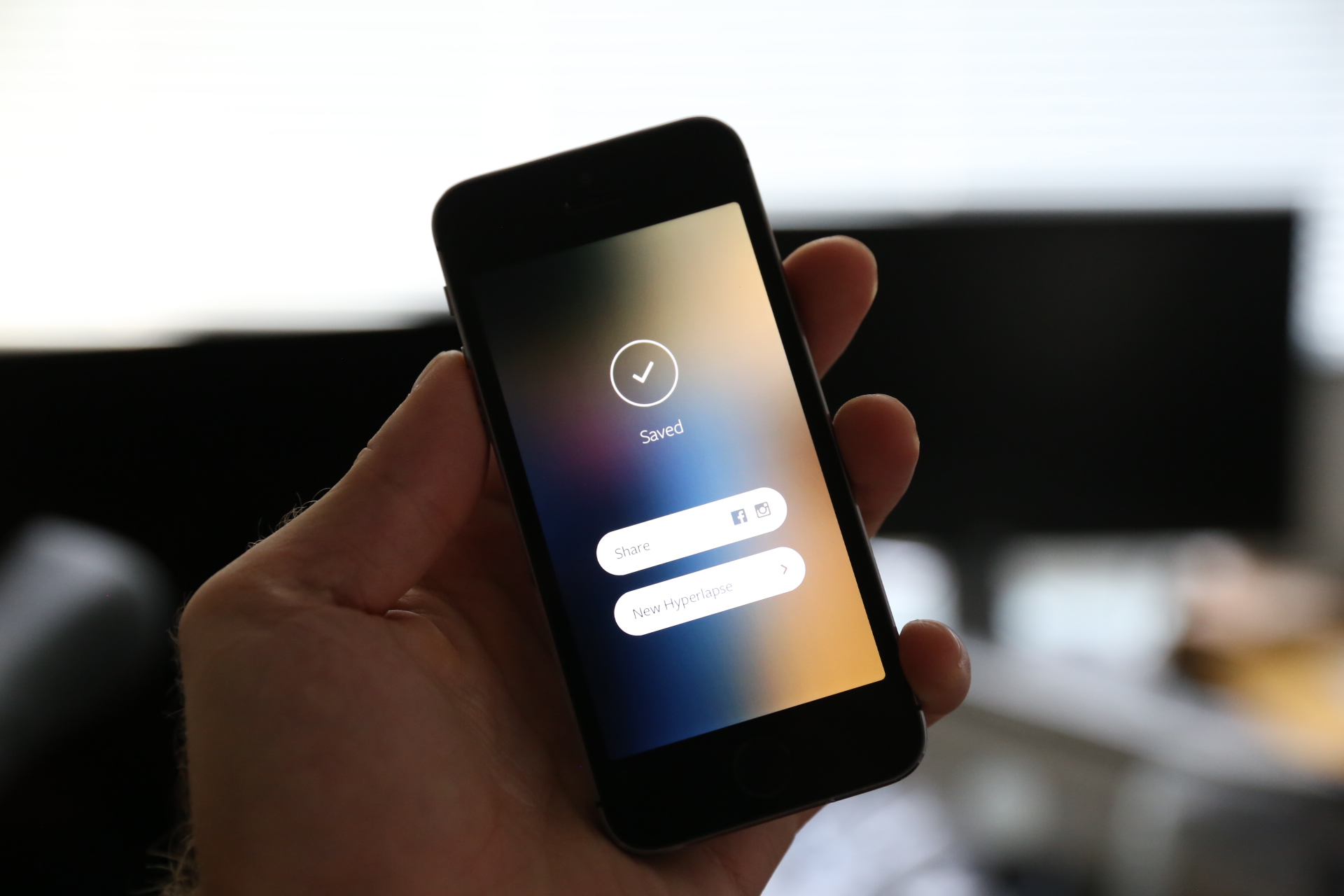 The app, which is due to be released at 10 AM PT today, offers iPhone users a way to make professional-looking timelapses without expensive photography equipment like pro cameras, steady-mounts or tripods, and takes advantage of image stabilization tech that makes use of movement data gathered by gyroscopes to mimic the effect of ultra-expensive motion stabilization software used by film studios, but using a fraction of the processor power to get it done.

One impulse at Instagram was to build it into its existing app, but doing so would’ve hidden the functionality too much for those really eager to try it, and made it virtually invisible to the average user who might not realize they even want it, per Wired. To me, this sounds like Instagram learned a lesson from Instagram Video and Direct, and wanted to give this cool new tech the attention it deserved as its own app, where it stands a good chance of going viral rather than being adopted by just some of Instagram’s existing user community.

Instagram’s Hyperlapse is, like its original product, focused on simplicity – the only thing that you can change about your captures is the speed of playback. You use a slider to control how fast the video you eventually share will play at, from standard 1x speed (i.e. the normal speed at which it was recorded) to 12x.

Even at 1x, you get to take advantage of the advanced image stabilization techniques, but the same video is bound to produce an extremely different final effect depending on what playback speed you combine with the automatic stabilization effects.

This looks to be one of the coolest new mobile apps released in a while, particularly from the Facebook/Instagram crowd. The app is live now for iPhone owners (Android users will have to wait for a later version, unfortunately), and we’ll soon post our impressions regarding this new stabilization tech and its effectiveness.