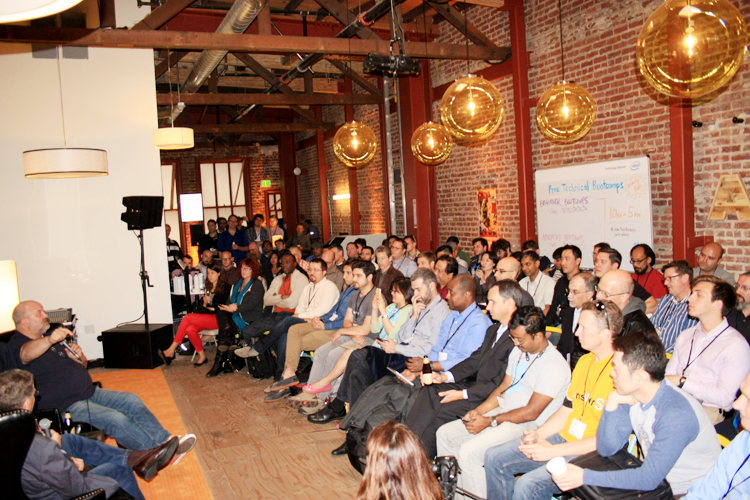 Earlier this year, Amazon opened a space for developers in San Francisco to come and talk to AWS engineers, get training, network or simply hang out. This “Pop-up Loft” was open for four weeks in June. Today, the company announced that it is re-opening the space this Fall after tweaking the concept a bit to “make it even more valuable for you.” 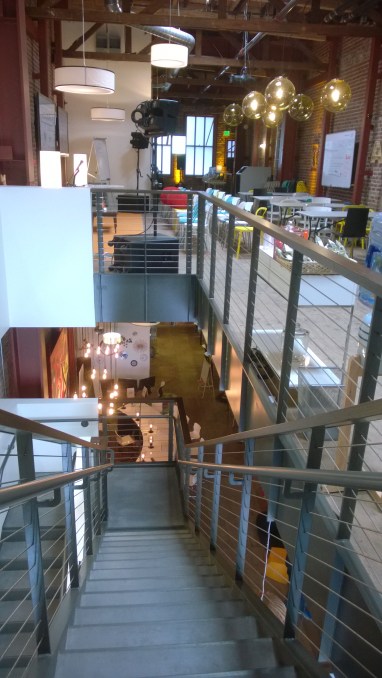 Back in June, Amazon clearly said that it was only going to keep the original space open for four weeks. This time, it has not announced a closing date, but we’ve asked Amazon for clarification . Update: word on the street is that the loft will open in the Fall and that Amazon has no plans for closing it..

Similar to the experience in June, developers will be able to go to “The Loft” (not to be confused with LOFT) to get one-on-one help from AWS experts, as well as to learn about AWS through product sessions and to attend instructor-led technical bootcamps at the venue. Amazon will also use the space to give developers access to self-paced, hands-on labs to learn more about AWS.

In the evening, Amazon plans to use the space for networking events and talks from startups. Previous speakers include representatives from Twilio, CoreOS, Coin and Hearsay Social.

Over the years, AWS has expanded into a very complex system and while it’s often easy enough to find more information about it online, that’s not always the best way to learn about the service. With this space in San Francisco — as well as its annual re:invent developer conference in Las Vegas and online certification training — Amazon has started to address this need. Developers will definitely appreciate the fact that they can go to the space to get some one-on-one time with AWS engineers. This kind of training is always a major part of re:invent, so it’s no surprise that when it first opened its pop-up loft in June, Amazon’s Jeff Barr called it “re:invent on crack.” 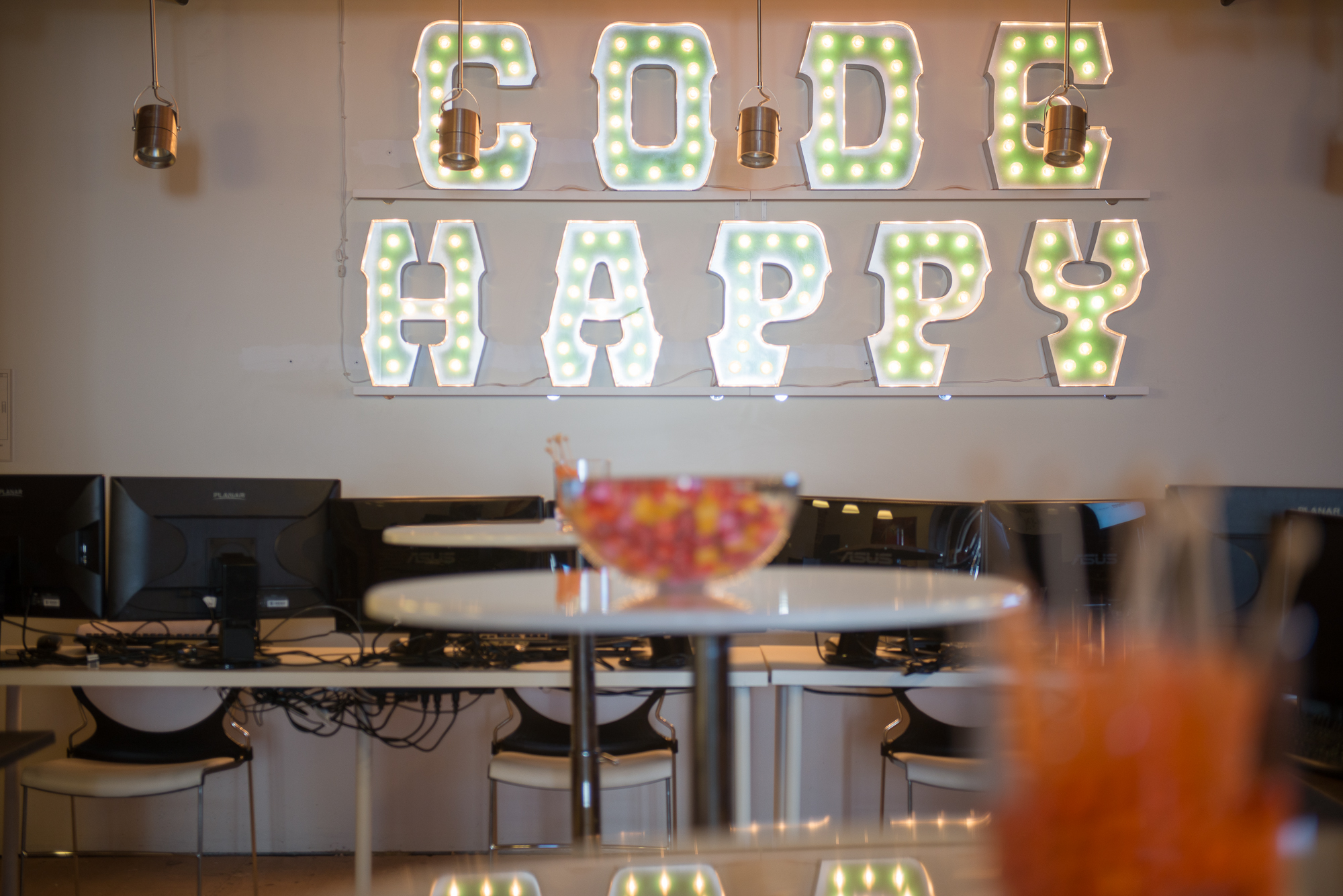