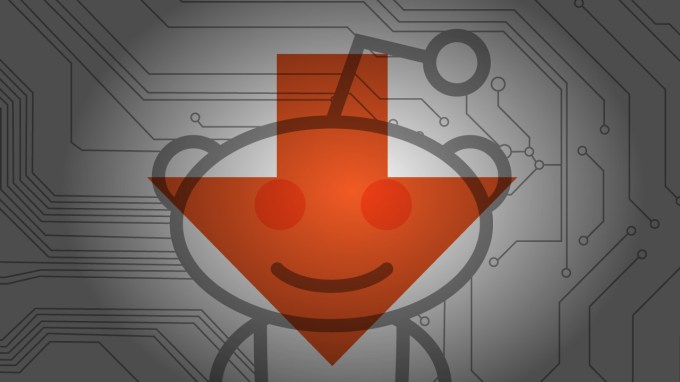 Update: A Reddit spokesperson sent over the following statement, which notes that a ban placed on Product Hunt links was the temporary result of startups posting Product Hunt links, not the responsibility of the site itself:

“There was some recent suspicious activity that caused ProductHunt to be temporarily banned from reddit, but it was from a few select companies on ProductHunt and not ProductHunt itself. This situation has been resolved so that links from ProductHunt can once more be submitted to reddit and the ProductHunt team & reddit will work together on addressing future potential spam issues.”

Product Hunt, the  Y Combinator-backed social network for sharing links to interesting new startups and apps via a Reddit-like interface, has been banned from Reddit.

We first got wind that links to Product Hunt could no longer be submitted to Reddit from a comment on a video published to YouTube by Google Ventures announcing that the search giant’s investment wing invested in Product Hunt’s seed funding.

I tested the claim this by attempting to submit a link from today’s top startups on Product Hunt to a relevant subreddit. The result:

While it’s possible that Reddit blocked links from Product Hunt as a competitive measure — at the Y Combinator Demo Day earlier this week, the startup announced that it plans to move into verticals beyond tech and startups over time — chances are that it was blocked based on standard Reddit policy.

There’s a chance that Product Hunt’s community is still small enough that startups can easily manipulate its upvote-based aggregation system to gain attention. Such manipulation is not just frowned upon in the submission policies at Hacker News and Reddit, it’s a ban-able offense.

With that said, it wouldn’t have been much of a surprise to see an exception made for Product Hunt. Besides the fact that links from Product Hunt do well on Y Combinator’s Hacker News on a daily basis, Reddit co-founder Alexis Ohanian has been a partner at Y Combinator since July and seems to have no problem promoting the company.