The last minute booking app for last minute hair and beauty appointments in New York, Beautified, announced a lot of updates today. First, the startup founded by NYC DJ Hannah Bronfman, Annie Evans and Peter Hananel announced the raise of $1.2 million in seed from NEA, Manzanita Capital, Carmen Busquets and various angel investors in the beauty industry. It also just updated its design in the app store today, added in a Yelp-like ratings feature and has expanded into fitness studios. On top of all that, Beautified seems to be expanding further into StyleSeat territory. It’s rolling out an invite-only service for users in Los Angeles and San Francisco, with plans to fully launch in the fall of 2014 and early 2015.

First tested in just the New York area in 2013, Beautified offers salon and spa services from several name-brand beauty destinations. It’s a similar offer to StyleSeat in that users book last minute appointments and the spas and salons are able to offer special pricing and same-day services to clients. Beautified has decided to distinguish itself by adding in fitness, on top of the dozens of other services such as mani-pedis and massages already available. It also allows users to now select personalized features such as hair type and length. 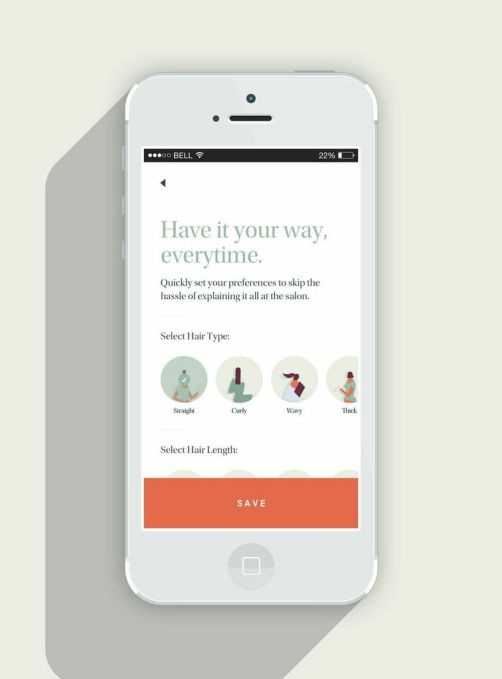 Hananel opened up about expansion in key destinations LA and SF, and said there were plans for further partnerships and more cities to come in the fall.Beautified just added over a dozen new partners to the iOS only app, including some of the more well-known fitness studios such as Barry’s Bootcamp and Body by Simone. “As beauty and health go hand-in-hand, the expansion into the fitness category was the next natural step for the company,” says Hananel. He also says push notifications for deals and appointments will be coming later this year. 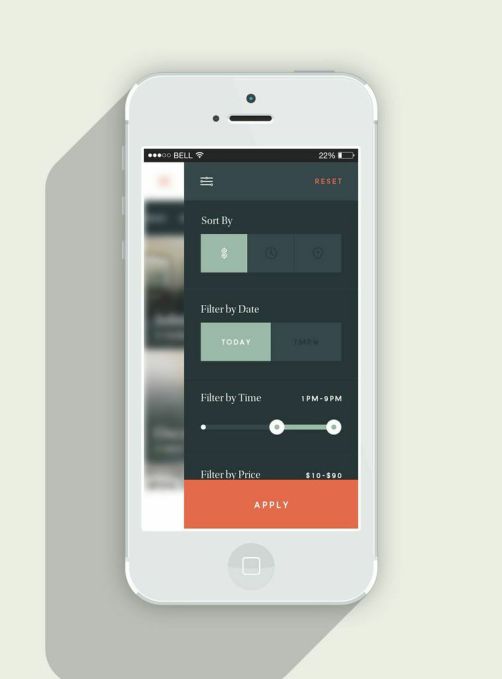 Beautified was already a pretty app with a nice UX. It got a touch up in the App Store today with the aforementioned ratings feature. Now, after a booking, users can rate each service. Salons and studios will display a percentage “recommendation score” on their profile, based on how many positive responses users have provided. Hananel is emphatic the intent is not to take on Yelp and that Beautified is sticking to just beauty and fitness. “We respect everyone on the startup ecosystem but there is a great opportunity to take on the beauty and wellness industry,” says Hananel. 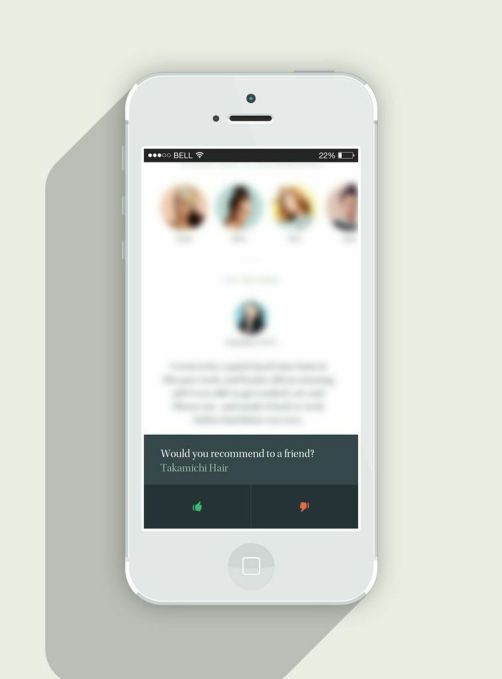 Other updates to the design include search filters for services by neighborhood, price, date and time. A map feature can also pinpoint a user’s current location and show distances and directions to the nearest salons and studios. The app also added in a way for users to pay gratuity on the services received. The gratuity is added ahead of the appointment, but Hananel adds that users can change what the gratuity was after the appointment if the service was bad. People can also gift services to friends within the app, even if they do not use the app themselves. There’s also a “what’s included” area so you know everything you are getting for the service you are booking.

Beautified is currently only available for iOS.