To use Live App Testing, developers will invite testers via their email address, and only those who have been sent the download instructions will be able to try the app on their device. The service supports both Amazon Fire devices (including Fire TV) as well as any Android-based device. That makes it a competitor to Google’s own testing services, as it turns out.

And that could also make it appealing to developers who know that they plan on targeting both stores at once – Google Play and Amazon Appstore – with their Android application. Because studies have shown Amazon users are more likely to buy apps or pay for in-app purchases, developers may choose to run their trials on Amazon, optimizing for better conversions. 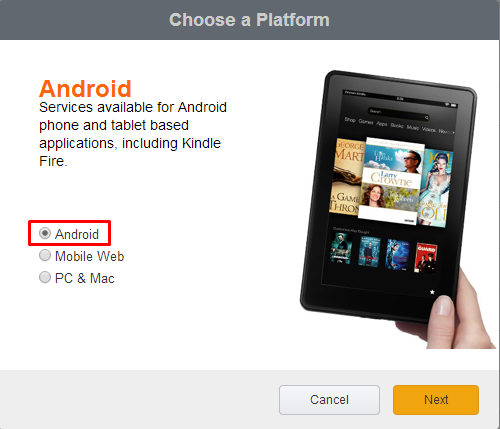 The service also offers some basic analytics about the tests, like how many crashes have occurred, but serious developers will likely be using additional developer services to track user engagement, repeat usage, and other bugs.

The new testing service is one of many developer tools Amazon has rolled out in recent months. It also offers an A/B testing service, Amazon Maps, as well as APIs for in-app purchases, mobile ads, mobile Amazon Associates, device messaging, GameCircle (game data syncing), and login with Amazon.