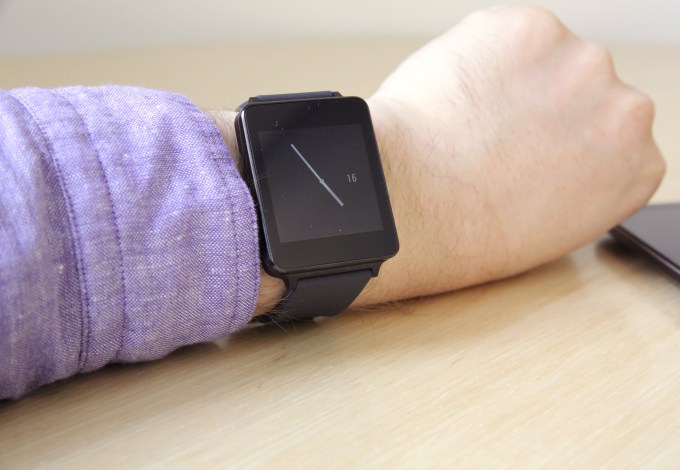 The LG G Watch, one of the first Android Wear devices to hit the market, has been receiving negative feedback from users who found that their charging pins had become discolored, had issues getting a charge, or were even causing minor skin irritation and burning.

Android Police got confirmation from Google earlier today that the most recent software update for the LG G Watch has addressed the issue, turning off the charging pins when the watch is not connected to its charging cradle.

Apparently the issue was caused by sweat creating an electrical current at the charging pins. While the software update should eliminate problems on the wrist, salt could still build up on the pins and causes issues when connected to the cradle.