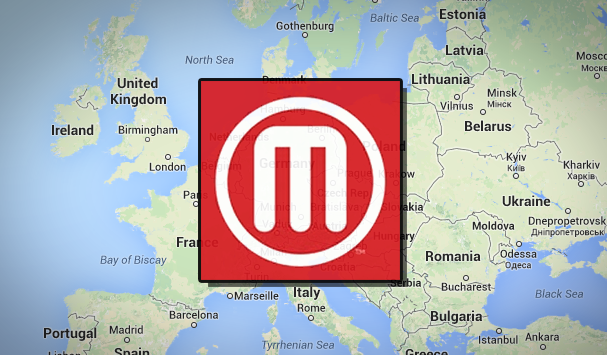 This morning, MakerBot announced that they’re formally launching a European arm of their company. It’s called… wait for it… MakerBot Europe.

Rather than start from scratch, MakerBot acquired the assets of one of their largest European resale partners, Germany’s Hafner’s Büro. Hafner’s Büro president Alexander Hafner will manage the new European division. Terms of the deal weren’t disclosed.

As of this morning, the old Hafner’s Büro URL>/a> already forwards visitors to a European version of MakerBot’s site.

Hopefully those prices can come down a bit in time, now that they’ve started cutting out the middle man.