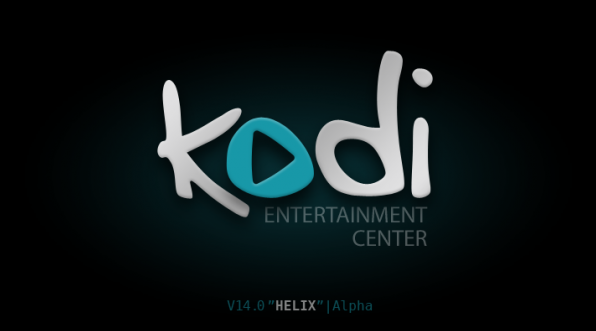 Back in 2002, a small group of developers whipped together an app that was meant to turn a hacked Xbox into a full-fledged media player, capable of playing all sorts of video and music content that the Xbox couldn’t handle out of the box. Reasonably, they dubbed the project “Xbox Media Player”.

They’ve spent the last decade moving away from that name; today, the last trace of it dies.

Over time, the name started to make less and less sense. Their little project turned into a hit amongst hardware hackers, and its functionality grew. As their userbase exploded, the project found itself on all sorts of platforms beyond the original Xbox — places like Windows, OS X, iOS, Android, and Linux. It was spun off into projects like Plex.

Today, the name changes again. Ending any hint of its Xbox legacy, “XBMC” is now “Kodi”.

Why? The team behind the project gives two reasons:

You can find their full breakdown of the namechange here.

Not mentioned, but certainly worth considering: if the team is thinking about trying to expand to a more mainstream audience (be it with dedicated hardware, licensing it to others, or whatever that might entail), “Kodi” is a whole lot more marketable than “XBMC”.