You may have thought of Wunderlist as that popular to do list app, especially since that’s how it has been marketed since its launch. But with today’s release, Wunderlist 3 wants to become the world’s home for lists.

The new version features a redesign and a rebuilt architecture, making the cross-platform service lightweight and faster. The two key prominent features are the addition of real-time sync and public lists.

Before, items could only refresh every 15 minutes or when prompted. Now the real time integration allows users to collaborate immediately with others on different lists.

Users can also now publish lists for anyone to see, which Christian Reber, founder and CEO of 6Wunderkinder, says was the overarching goal of the service.

“People have all sorts of lists like movie lists, check lists, shopping lists and wish lists,” he said. “They create those lists in Wunderlist and collaborate with people on it.” 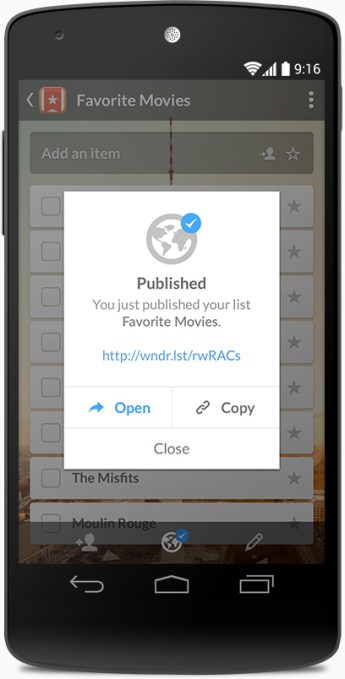 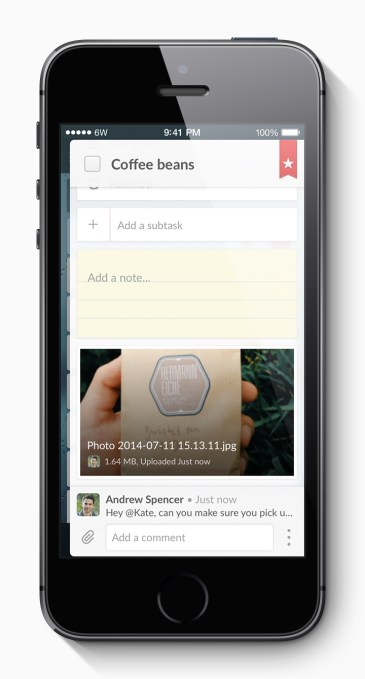 By allowing anyone to collaborate and share lists, which are searchable, Reber believes you can maximize the power of a list. The lists can be shared to Twitter, Facebook and Google+, or even be sent as messages or embedded into blogs and websites.

6Wunderkinder is planning to release Wunderlist 3’s API in the coming weeks in the hopes to connect with third party apps like Dropbox or Evernote, which is attainable with the new architecture.

“We’re completely surrounded by lists … the problem is those lists are something to consume but not really something to act on, you have to print them or email them whatsoever. With Wunderlist you’re able to take those lists and immediately act on it,” Reber said.

The latest version has more than 60 new features and is available on iOS, Android, Chromebooks, Mac and on the web.