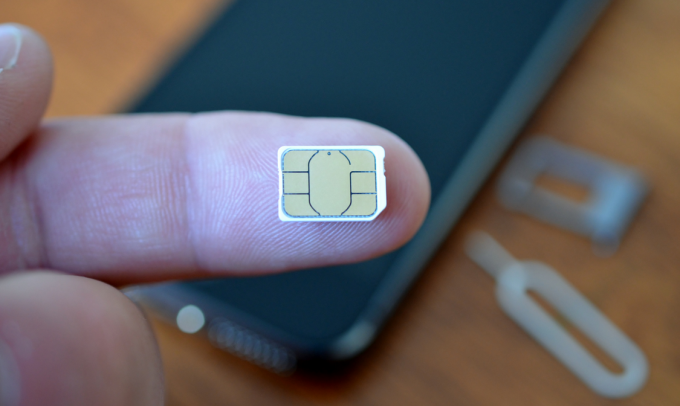 Unlocking your smart phone to run on a different carrier, without your carrier’s permission. It seems completely innocuous, right? Something you’d do with a spare bit of time on your weekend just to see if you could.

Surprise! It’s illegal. And we’re not talking jay-walking-when-no-one-is-looking illegal, either —thanks to some crazy ass interpretations of the DMCA, it’s a quote-unquote crime punishable by up to 5 years in jail.

Thankfully, that’s changing. The legality of unlocking has flip-flopped many a time over the past 15 years, but it’s likely about to go back to being legal.

A few weeks ago, the Senate passed the “Unlocking Consumer Choice and Wireless Competition” act that moved to make unlocking legal again. This morning, Congress unanimously approved it.

Now the only thing left is for the President to put his stamp of approval on it — and given that the administration has publicly supported the act, that’ll hopefully happen pretty quickly.

The history of unlocking so far:

Once this bill is signed, it’ll once again go back to being legal… for now. Congress is scheduled to re-evaluate the bill every 3 years, so it could flip right back to illegal before too long.

Someone needs to set up a Twitter account for whether or not you can currently go to jail for unlocking a friggin’ cell phone.