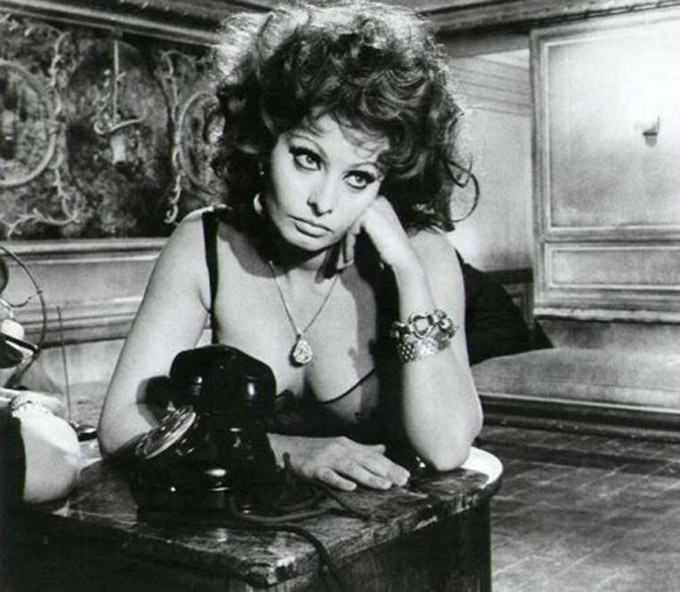 Editor’s note: James Altucher is an investor, programmer, author, and several-times entrepreneur. You can find him @jaltucher or his latest book is “The Power of NO!”

I spoke to the VC on Wednesday. He said he would have his decisions “fast.” He said the great thing about his VC firm (as opposed to all of those “others”) is that it has absolutely no problem making a quick decision.

“Our lawyers are all ready. The deal is boilerplate. We can send the money to you right away.”

Now it’s Friday. “Did anyone call yet?” I could ask that but I’ve already asked that five or six or 10 times. And then there was yesterday. He did say “fast,” right? I heard him say it.

“We invest in exactly this type of company,” he said as he went into the elevator. He was confident, his coat slung over his briefcase. Smiling. He was happy. Harvard and happy.

“We did it!” I thought. Finally we got funding. We have a good product. We have customers who want it. We just need that first investment.

I mean: ABC Inc got $5 million and their product is much worse than ours. It doesn’t look anything like ours. If their customers knew we existed then we would have 100 percent of the market. We would have no competition.

Did he call yet? Is it bad form if I call him now? He did say “fast”? Maybe he didn’t have the right number.

I carry my cell phone everywhere but maybe he’s trying to call the office phone. Maybe we don’t have that whole “click 1 if you want James, click 2 if you want Office Admin, etc.” hooked up yet. I don’t know. Nobody ever calls that number.

And I’m the office admin anyway. And I’m sales and I’m customer service. No matter what number he clicked it would go to me. I should have it all forwarded to my cell phone.

Okay. I’m going to call him in five minutes. It’s not so bad to call and say “just following up.”

Or an email! I can say “just checking in.” That’s not too desperate is it? It’s not like he was about to decide “Yes” with his team and then he gets my email and say, “Wait a sec, guys. He just emailed. Let’s raise the valuation on him.”

Well, so what? What if he did raise the valuation? You know the old saying: “100 percent of nothing is worse than 1 percent of something.”

And this something is big. If that other company sold for a billion we can sell for $10 billion.

Why does everyone else have no trouble getting funding? They get all the VCs calling them and then they all split the pot five ways and they say there was so much demand that the valuation had to go up. 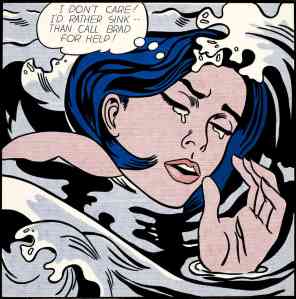 But I actually have a product that works. And I have customers who not only want it, they are calling me saying, “when do you think you’ll finish it?” I have a real pipeline.

If I email him he might not respond. Or he probably gets too many emails. Phone call is the only thing that makes sense, right?

I hear the other day the biggest productivity hack: get this. It’s making a phone call. You just pick up the phone, check in with the guy and in three seconds you’re done.

But what if he hasn’t met with his partners yet? What if one of them got sick or died? Then I’d have to call him.

You know, I don’t even know if I want to do business with someone who says he will call fast and then makes a potential investment and then wait 48 hours. Now 50 hours. He left at noon Wednesday and now it’s 2 p.m.

And if he said “fast” and now it’s Friday at 2 p.m. in the summer and he’s probably off to the Hamptons is he really going to make me wait until Monday?

Will he really make me wait Saturday and Sunday to wait to see if I’m going to stay in business?

I should call him. But will it seem desperate? He said, “We love this space.” He used the word “love.” Do you treat the people you love this way? Make them wait all the way until Monday? Now that it’s Friday at 2 p.m. the week is pretty much over. It’s already Monday. That means “fast” went from Wednesday until Monday.

Maybe “fast” for him was just a way of saying “next week.” But in what world does “fast” mean “next week”? Not even a time lord would say “fast” is on “Monday” when it’s already Wednesday. I thought maybe we’d at least be getting paperwork by now.

Maybe “no news is good news.” Maybe they’re getting the paperwork together. “It’s boilerplate,” he said. “We just have to fill in the blanks.”

Maybe there are just filling in some blanks.

Okay, I can’t wait anymore. I should call. In one more minute he might be on his helicopter to the Hamptons. Maybe he even wants to invite me. Maybe if I call now he will invite me and we’ll talk “big picture.” How we might sell later to Google or Facebook or even IPO.

I could be rich off this! This can be game-changing. This could be generations of my family.

He did say “fast.” I don’t want to appear desperate. But maybe he’s been calling that damn office phone system! I hate that! We all have cell phones anyway.

I better call him. I could run home quickly and pack clothes for the Hamptons. I have a bathing suit somewhere. I’m sure he’s going to be really happy when he picks up the phone and hear that it’s me.

Later on we’ll joke how it’s a good thing I made this decision.