The Federal Aviation Administration is formally deliberating on whether amateur pilots can use apps and websites to trade extra seats on flights they’ve planned in exchange for gas money. Amateur pilots aren’t allowed to profit from flying passengers, but several startups like Flytenow have set up private plane ridesharing sites, akin to Zimride for the sky.

Now, one startup called AirPooler has submitted an official request for legal interpretation to clear up the grey area, and confirms the FAA is expected to take a stance within its traditional 120 day window to respond. Until then, AirPooler has ceased listing flights on its site. The FAA didn’t return a request for comment, which is somewhat expected as I’m told it’s unlikely to discuss details of on-going deliberations. 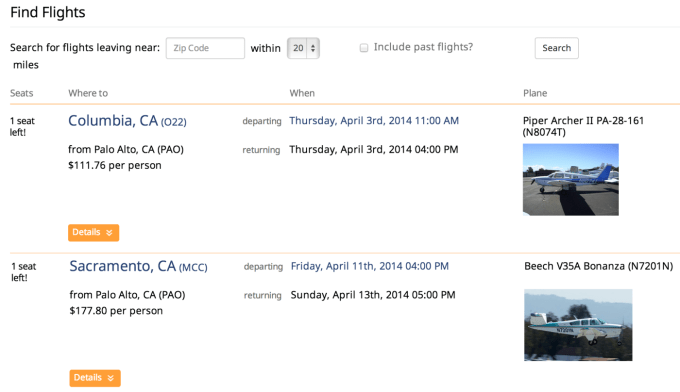 AirPooler‘s attorney Rebecca MacPherson, who is highly qualified to comment since she was the former FAA assistant chief counsel, tells me “This is an issue that the FAA is very uncomfortable with because they’re worried about abuses. They’re looking at what restraints they could put on the response to make sure there’s a minimum number of bad actors in the marketplace.”

The FAA has historically prohibited private pilots from acting like taxis out of concern for safety. Commercial pilots and their planes are held to stricter “common carriage” safety standards because they’re so viscerally taking other people’s lives in their hands. Pilots typically only use word of mouth or other low-tech means of asking around if anyone wants to fly with them. There’s just too much risk of corner-cutting if they’re allowed to chase profits. 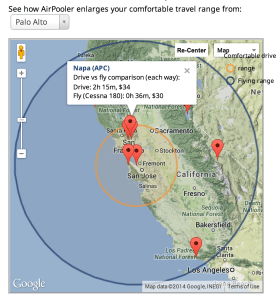 Yet flying is expensive. Gas for a short flight for recreation or to improve a pilot’s skills can cost hundreds of dollars. That prohibits many from the hobby. This is why the FAA does permit amateur pilots to find passengers and have them pay a maximum of their pro-rata share of the gas, oil, airport expenditures, and rental fees. If those came out to be $500 in total, the passenger could pay a maximum of $250, and the pilot has to pay a minimum of his pro-rata share — $250. The big rule here, though, is that pilots have to be planning to take the flight whether or not they get any additional passengers. They can’t set up flights at the request of or just to meet the demand of passengers.

This law gave rise to startups like AirPooler and Flytenow that want to make flying affordable for pilots, while giving others a fast, fun, reasonably priced way to travel that cuts down on total carbon emissions. Still, when I covered AirPooler, many readers said they were terrified of the idea of planesharing, especially the prospect of rookie pilots carrying passengers. You can see our intrepid writer Sarah Buhr actually go up with Flytenow in the video below.

MacPherson says regulators “certainly have some legitimate concerns that these kinds of operations [like AirPooler] would require a little more oversight than they’re used to giving the general aviation community.” She was hopeful that the FAA will preserve the planesharing ability, but make it officially legal for pilots to list extra seats on flights they were planning on sites like AirPooler, and allow companies that facilitate the connection to earn a cut of the passenger’s contribution. In the example above, if AirPooler took its 20 percent, the pilot would pay $250, while the passenger would pay the pilot $200 and AirPooler $50.

“I did comprehensive research of everything the agency has said in this area, and I would be really surprised if they came out and said ‘no you can’t do it’…I don’t think there’s any evidence to support that position” MacPherson speculated to me, though obviously she’s partial to AirPooler’s side. 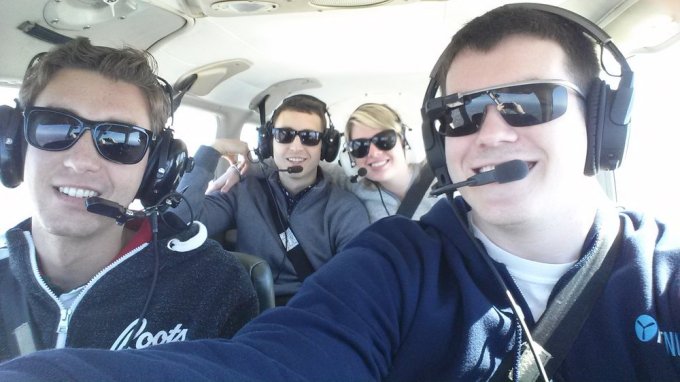 She does predict at least three significant caveats if the FAA does approve planesharing. 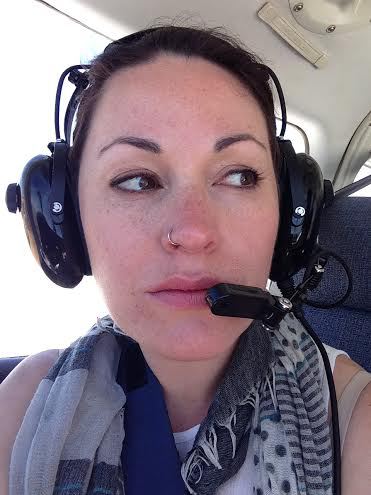 If the FAA policed these issues, it could mitigate risks while democratizing access to both being a pilot and traveling via private plane. If it lets planesharers run amok, we could see inexperienced pilots cramming in too many flights that are beyond their skill level, which could have fatal results. At least the incentives are aligned, as the only people who want planes falling out of the sky less than the FAA are those on board.