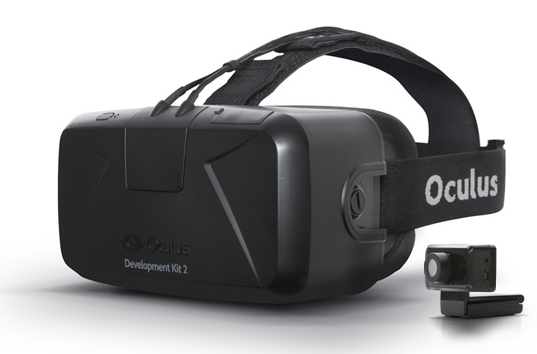 Back in March, the second generation of Oculus’ work-in-progress virtual reality headset went up for pre-order for $350. No one knew exactly when the new headset would actually ship, outside of a target window of “sometime in July”.

Word on the Oculus fan forums was that the company would announce more details today, and sure enough: the company has just announced that the first DK2 (Developer Kit #2) headsets should start arriving by the week of July 14th.

The bad news: even with that sweet, sweet Facebook cash behind them, they can’t keep up with pre-orders — so if you didn’t get your order in early, you might be waiting a while. Oculus has received just over 45,000+ pre-orders for the DK2, but just 10,000 headsets are expected to ship this month.

Company founder Palmer Luckey previously mentioned that roughly 12.5 thousand pre-orders came in the first 36 hours alone; in other words, even some people who got their orders in by the second day won’t be getting their headsets for a few weeks.

For reference: by the time Oculus “ran out of materials” to build their first generation Rifts, they’d sold around 50,000 units. With 45,000 units pre-ordered, the second-gen dev kit is already set to surpass the original.