A mysterious video released on Harley-Davidson’s YouTube channel today shows a much quieter motorcycle zooming down Route 66, fueling speculation that this bike is electric.

Harley fans were already suspicious after the folks at Visor Down leaked of one of the possible bikes on the set of the new Avengers movie a few days ago.

The Harley is a symbol of the open road and the Hells Angels. This seems like a watered-down version of all that is Harley-Davidson and America to some.

All of this is, of course, just speculation for now.

The video title says “06.19.14.” Probably not coincidentally, the Harley crew is set to make a big announcement about its next hog tomorrow.

Update: The crew from Milwaukee confirmed with TechCrunch today that Harley Davidson is, indeed, releasing an electric motorcycle. The LiveWire, an electric-powered cycle with a jet engine whirr, will be out in stores in about a year. 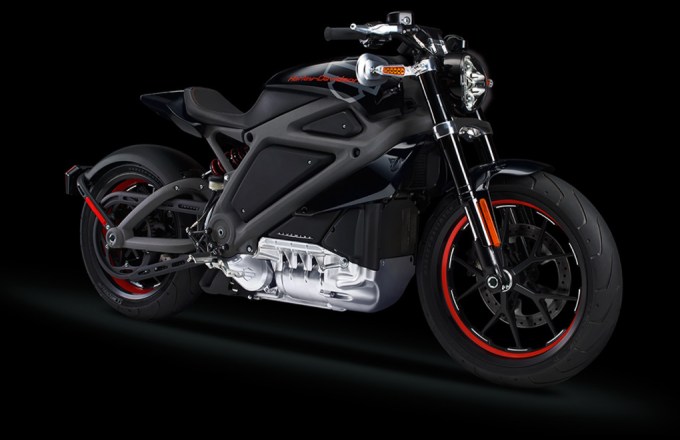