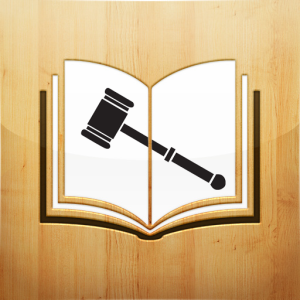 Apple has reached a settlement with the civil plaintiffs in court case related to the pricing of e-books, the WSJ reports today. The settlement’s exact terms are still sealed and require final approval from the court, but both sides agree according to the paper. The parties suing Apple had been seeking $840 million in damages, after claiming that the company had overcharged consumers by $280 million thanks to exclusive deals with publishers on its platform.

Apple is also appealing the antitrust ruling against it for the same issue of price-fixing. A court found against that decision last year, finding Apple and five major U.S. publishers guilty of working together to drive up the price of ebooks in the U.S. As a result of that ruling, Apple was appointed a monitor by the court and forbidden from entering into any special agency arrangements with the publishers in question, too. As a result of the deal, the court found, Amazon lost its ability to price most Kindle titles at $9.99, with prices rising overall as a result.

This settlement is contingent upon the appeal made by Apple over that antitrust ruling – meaning if the appeal is successful and the ruling is struck down, it’s likely that Apple’s civil suit settlement will either disappear or be greatly reduced. We still have to see what the terms of the agreement actually are, should they ever be made public, but based on the sum sought by the plaintiffs in the original case, it’s likely that Apple isn’t going to be sweating the cost too much either way.