Social pinboarding site Pinterest today announced that it has picked up two notable new hires, both longtime Apple alums, to head up its Engineering and Design departments. All that funding is not going to waste, it seems. Michael Lopp, who was previously a director of engineering at Palantir, will head Engineering; Bob Baxley, the former Director of Design for the Apple Online Store, will become the Head of Product Design and Research. 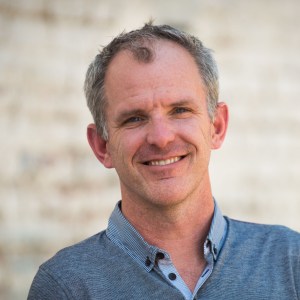 Each exec spent over eight years at Apple, where their time overlapped, as it turns out. They worked on several projects together, including Apple’s Online Store. Lopp (who is an author) was involved with leading parts of the Mac OS X engineering team before working on the Store site. And prior to Apple, he held engineering roles at Netscape, Symantec and Borland.

Now at Pinterest, his focus will be on leading the technical team focused on product development, and scaling an infrastructure that includes over 30 billion Pins, the company tells us. 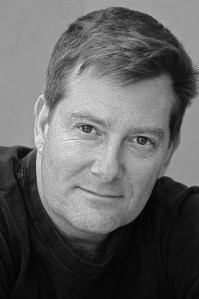 Meanwhile, Baxley (an author too!) served in senior leadership roles for both Apple’s retail and commerce team in his eight-plus years at the company, leading the creative team for the Online Store, the Apple Store app, and the transactional components of iPhoto and GarageBand.

Before Apple, he worked at Yahoo Search, where he led the design of Yahoo Answers and more. Before that, he was the lead UI designer for ClarisWorks.

At Pinterest, he will be tasked with overseeing the product design and research teams, which are creating the Pinterest interface and experience that reaches the company’s “tens of millions” of users.

Lopp is replacing Pinterest’s former head of engineering, Jon Jenkins, who left late last year to focus on his own startup. He will report to Pinterest CEO Ben Silbermann. Baxley will be reporting to Head of Product Tim Kendall.
Pinterest says it now has over 300 employees, half of whom are engineers.