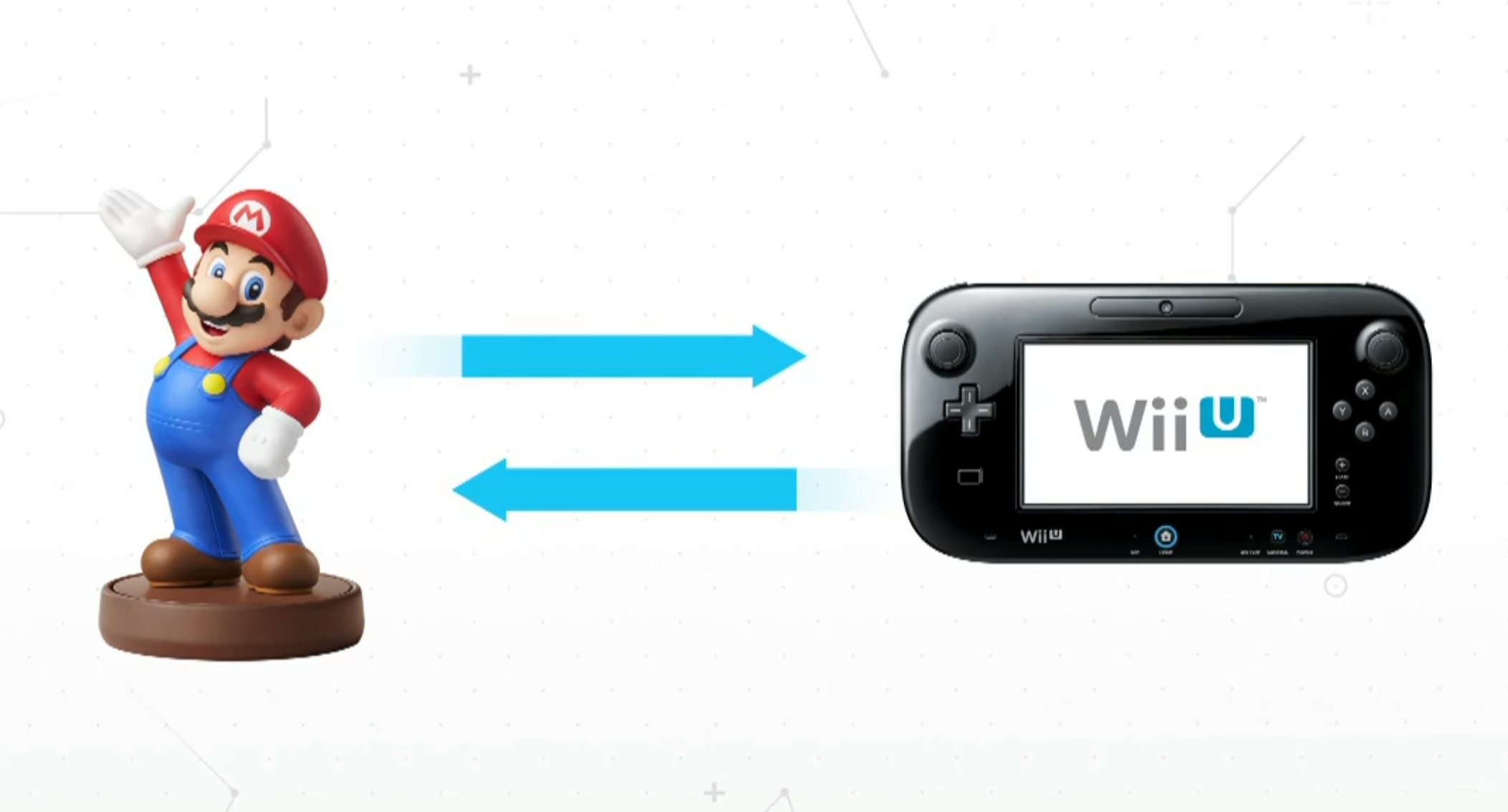 Today during its digital event, Nintendo revealed Amiibo, its new product category of Skylander and Disney Infinity-style collectible figurines. These include an NFC chip, and when used with a Wii U controller, they can appear in compatible games and be used as player characters.

The Amiibo marks Nintendo’s entry into the “toys to life category,” as Nintendo of America President Reggie Fils-Aime put it during the presentation. Along with Amiibo, both Disney Infinity and Skylanders Trap Team already offer special NFC features for Wii U gamepad, allowing them to “spring to life” in compatible games in new ways. Character data from the figure you’re using is downloaded to the game you’re playing, but it’s a two-way street, so data actually goes back to the figure, too, and they can change and evolve as you play. 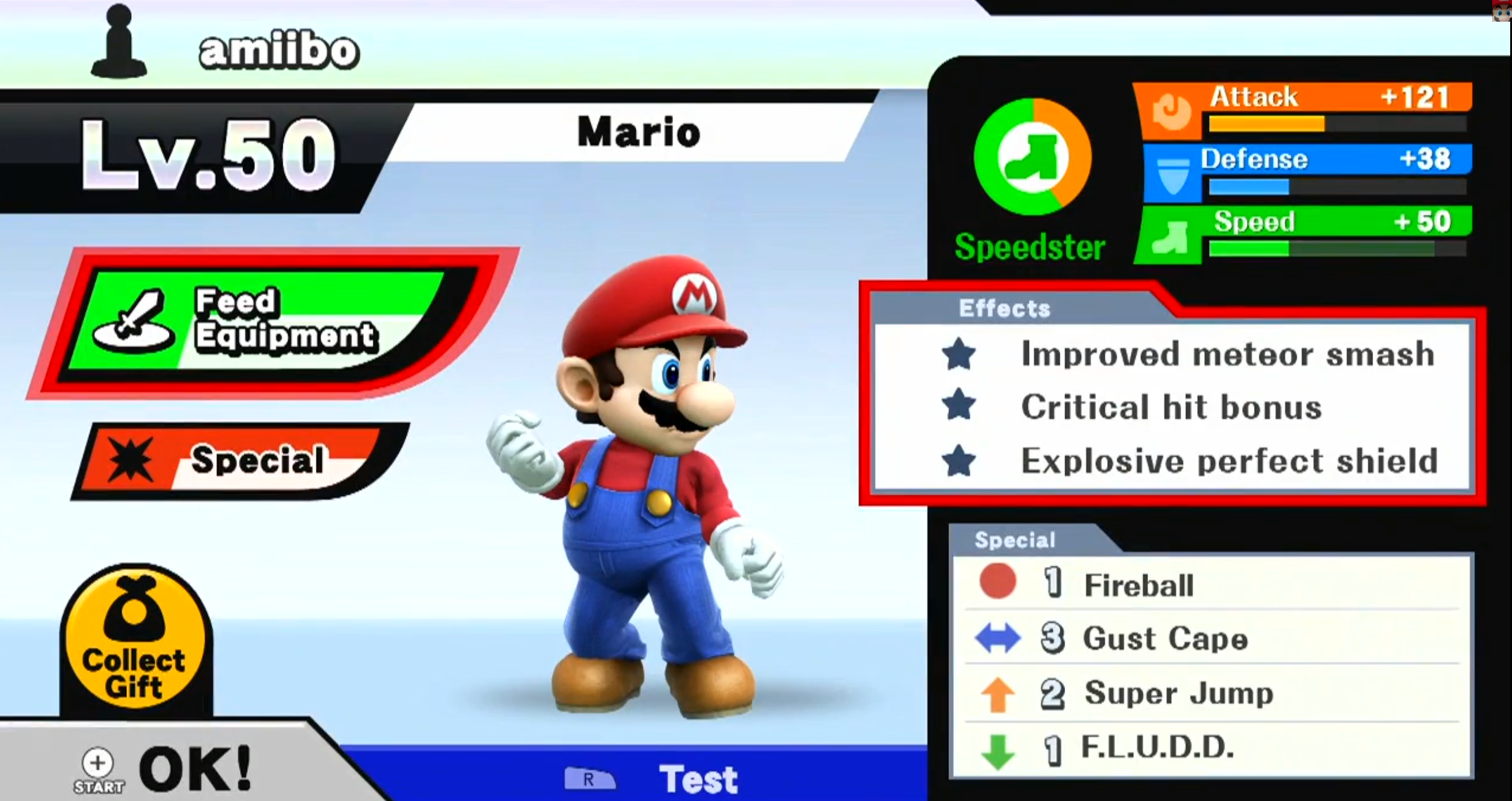 For instance, your player evolves as a fighter in Super Smash Bros. for the Wii U, which is coming this holiday season. Super Smash Bros. is first game to support Amiibo, so the collectible figures are coming holiday 2014, too, according to Nintendo.

Each figure develops its own unique abilities and skills, and works with a number of games. The Super Smash Bros. integration is just the start – Amiibo play is being prepped for many other games, too, including some already released like Mario Kart 8. More details on that update, and other games with Amiibo features are “coming soon” says Nintendo. 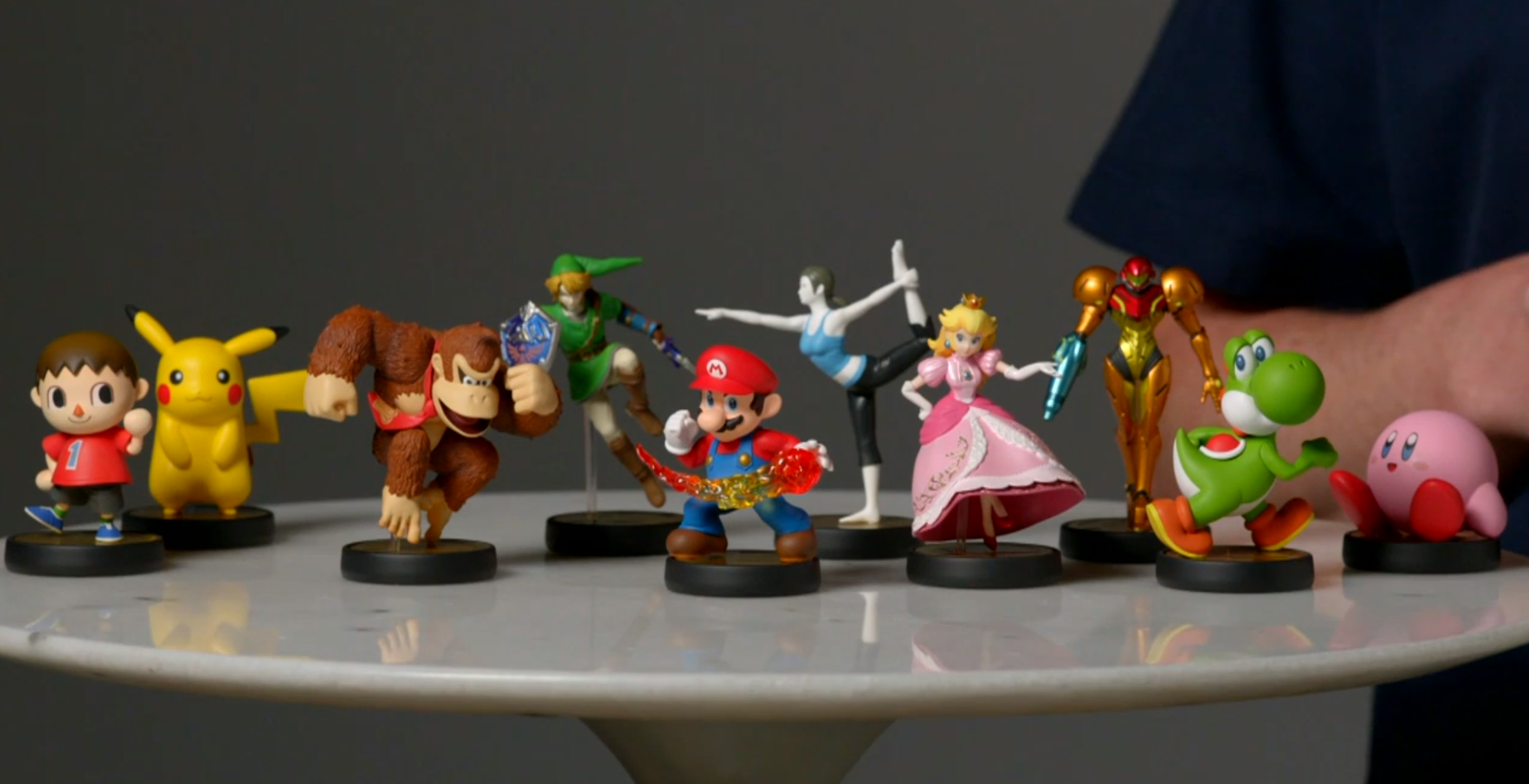