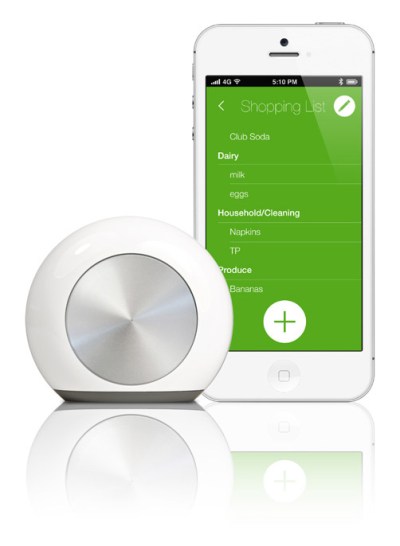 In April, Amazon announced it would begin testing a new connected hardware device called the “Amazon Dash,” which lets you order groceries from AmazonFresh by either scanning a product barcode or speaking a product name into the device. But the Dash is only available in select markets where Prime Fresh operates, and customers have to be invited to participate in the device’s private trial.

If you can’t get in on the fun, there’s a similar product already available on the market as it turns out: the Hiku.

Founded in January 2012 by two ex-Palm engineers, Rob Katcher and Rajan Bala (also of Blackberry), the startup began shipping its own version of a “connected” grocery scanner last fall. However, the company recently ran into some issues scaling to meet demand after the holidays, and ended up with devices on backorder for a couple of months.

But as of mid-April, the Hiku is shipping again, we’re told.

The cool thing about the Dash is that it lets you create your shopping list from the kitchen, simply by scanning a product’s barcode or even just pressing a button and speaking into the device’s microphone. That’s how the Hiku basically works, too. And it happened to have launched ahead of the Dash, in fact, proving that the old adage is true: there’s no such thing as an original business idea. 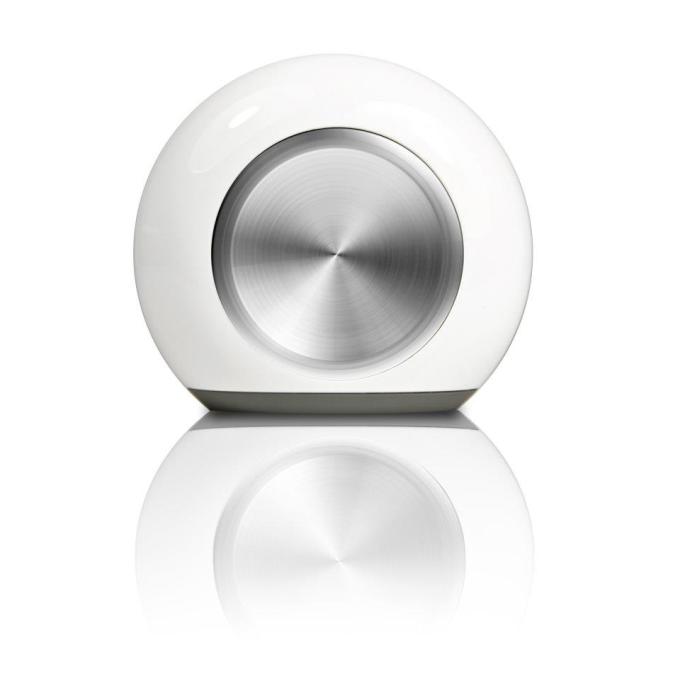 Currently, the Hiku works to create your shopping list in an accompanying mobile application, so you can reference it while out at the store, making sure you don’t forget items. Its product database today includes over 17 million different barcodes, mainly grocery store items along with other common household goods, like toothpaste, diapers, soap, and more.

Notes Katcher, Hiku’s main competition isn’t really the conveniences provided by something like Amazon Prime or other online stores, it’s really “pen and paper” –  which is how most people continue to make their lists for local shopping today.

As a Wi-Fi connected gadget, Hiku can stick to the fridge to capture your thoughts at times when your mobile phone might not be readily available.

Katcher and co-founder Bala came up with the idea for Hiku as they were getting ready to leave Palm/HP. They realized that the next big trend following the mobile market’s maturity could be connected devices. Meanwhile, as a father of three, Katcher knew first-hand how families run today – you’re constantly restocking the house, making lists of things to buy, and yes, very often forgetting critical items while at the store. 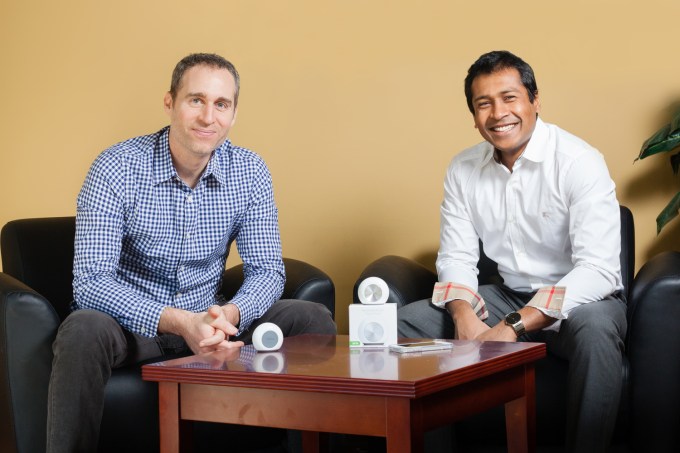 Hiku Will Soon Shop For You

Now the company is in discussions with various retailers to add a level of automation to the product that goes beyond making lists for offline shopping. The team is in the process of signing deals with retailers who have e-commerce stores to enable Hiku users the option of having the device actually do the shopping for them.

The first integrations of Hiku’s “shop for me” feature will launch in just a few weeks, but outside the U.S. However, the team is expecting that a similar option for U.S. users will also arrive this year.

Unfortunately, the price point for the Hiku today is $79, which puts it more in the “nice to have” category, potentially limiting broader sales to a mainstream user base. (So far, sales have been “above the triple digits,” we understand).