As a Texan myself, I’m thrilled to announce the judges for our Austin Pitch-Off going down next week at Palm on 6th St. (BTW, tickets to the Austin Meetup are still available but are running out quickly so grab one here before it’s too late).

So who will be deciding the fate of our young protagonists? 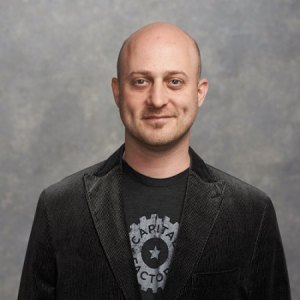 Joshua Baer helps people quit their jobs and become entrepreneurs. In 2008 he founded Capital Factory, a tech startup incubator and co-working space in Austin, Texas. Josh founded his first startup in 1996 in his college dormitory at CMU and now teaches a class at the University of Texas for student entrepreneurs. Josh is the Chief Innovation Officer of Return Path and was recently recognized as the 2013 Austin Community Leader of the Year and a 2013 Henry Crown Fellow at the Aspen Institute.

Joshua spends all day worrying about email so that you don’t have to. He is an email marketing pioneer and the Founder of SKYLIST, UnsubCentral and OtherInbox. He has founded or invested in a dozen email startups and you can see his mark on about half of the email messages in your Inbox. 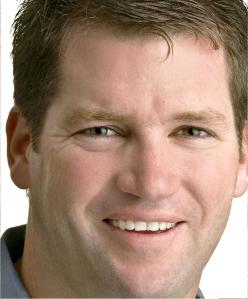 Mike Dodd joined Austin Ventures in 2008 and focuses on early and expansion-stage software and web-enabled business and consumer services. Prior to AV, Mike was SVP of Corporate Development with Omniture, Inc., a publicly traded analytics and online business optimization software company that was acquired by Adobe for $1.8 billion. During his tenure, which began prior to Omniture’s IPO, Mike led the identification, acquisition, and integration efforts around Omniture’s acquisition of two domestic and two international companies that totaled approximately $500 million in consideration.

Prior to Omniture, Mike was Senior Vice President and General Manager at Ancestry.com, a consumer online content subscription business. He was also a Partner with Europatweb, a venture capital firm where he worked with companies such as Liquidity Services Inc. and Ancestry.com, and a technology investment banker with Robertson Stephens in San Francisco.

Mike received an MBA from Harvard Business School and a BS in finance from Syracuse University. 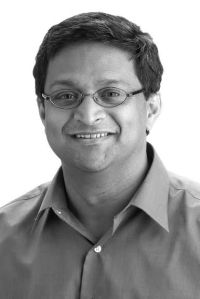 Venu Shamapant is a co-founder of LiveOak Venture Partners, an Austin, TX based early stage venture capital firm that focuses on technology and technology driven services companies based in Texas and the Southwest. At LiveOak, Venu focuses on investments across a wide variety of sectors including Mobile, Software, Tech-enabled services and Systems. His current investments include Veros Systems and NSS Labs.

Prior to LiveOak, Venu was a General Partner at Austin Ventures where he invested in over ten companies producing more than $1 Billion in exit values to date. He was an early investor in and sat on the Board of Directors of LifeSize Communications (acquired by Logitech), Spatial Wireless (acquired by Alcatel-Lucent), Navini Networks (acquired by Cisco Systems), Mavenir Systems (NYSE:MVNR) and Sipera Systems (acquired by Avaya Communications). Prior to joining Austin Ventures, he was with McKinsey & Co. serving clients in the enterprise systems and software markets. He started his professional career as a software developer and engineering lead at Mentor Graphics.

These are some of the best minds in the industry, and with some of the deepest pockets in Austin tech, and any chance to get to know them is one you should take. That said, the pitch-off isn’t the only reason to come to our TechCrunch Meetup.

We’ll have beer, smart folks to talk to, and the opportunity for the community to come together in Austin for one reason: we all love tech.

To get a ticket to the Austin Meetup on June 10, just click here.